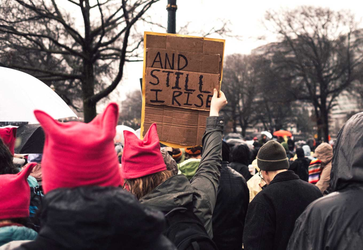 In the first days of July 2017, the U. S. Supreme Court threw out North Carolina’s congressional district maps because the State legislature because they used racial profiling to pack districts in one party’s favor. Now the Court must address the issue of gerrymandering based on partisanship. Having ruled against racial gerrymandering so recently, they might rule against rigged elections altogether.

We must also campaign for legislation against gerrymandering. Reagan and Obama both came out against rigged elections. Register your support at http://AwareCitizens.org/gerrymandering.html NOTE: Do not RSVP this activity as it will not count as an endorsement