Please call AT LEAST the 2 Representatives from Florida found on the list below: Minority chair of the House Committee on Intelligence, Adam Schiff is asking the public to DEMAND that the Trump/Russian hearing on MONDAY be open to the public.Majority leader Nunes has decided it will now be CLOSED to the public and is also refusing to release information. Since information will be discussed about the Trump Campaign's ties to Russia, it is imperative that the American Public know first hand whether or not Trump and his associates committed treason. 1. Call or internet fax the Intel Committee's Majority Staff: Phone: (202)[masked] Fax: (202)[masked] Here's a script: "This is X, calling from Y. It is completely outrageous, considering the shadiness that has already characterized the hearings regarding the administration's Russian ties, that Chairman Nunes has closed them to the public. Transparency has never been more critical to the legitimacy of our government than now. The public must hear this testimony. Reopen the hearings immediately." 2. Then call your representative and deliver the same message, asking him or her to make a public statement: "This is X, calling from Y. I just learned that Chairman Nunes has closed the hearings about the Administration's Russian ties to the public. This is completely outrageous, particularly considering the underhandedness that has already come to light. I call on Rep. Z to make a public statement calling for the reopening of the hearings." Here also are numbers for the Republican members – let's target them individually as well: Chair Devin Nunes -(202)[masked] (barrage his office) Mike Conway (CA) - (202)[masked] Peter King (NY) (202)[masked] Frank Lobiondo 202)[masked] Thomas Ronney (FL) (202)[masked] Ileana Ross- Lehitinen (FL) (202)[masked] Michael Turner (OH) (202)[masked] Brad Wenstrup (OH) (202)[masked] Chris Stewart (UT)[masked] Rick Crawford (AK) (202)[masked] Trey (Draco Malfoy) Gowdy (SC) (202)[masked] Elise Stefanik (NY) (202)[masked] Will Hurd (TX) (202)[masked] And while you're at it, call for Rep Devin Nunes' resignation!!! Stay Tuned for our Next STEP and Call to Action on Congress: - The American people demands an Independent Panel (like the one created to investigate 911) to investigate the Russia's meddling in the 2016 Presidential Elections. P.S. If their phone lines are busy. Please send them an e-mail/letter. 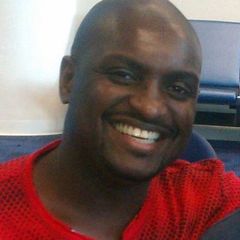 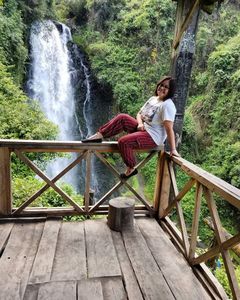 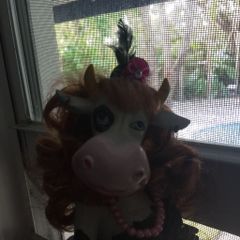 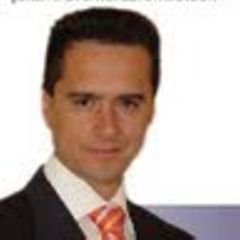 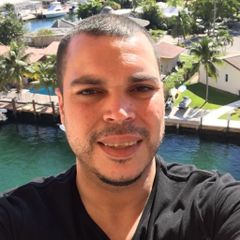 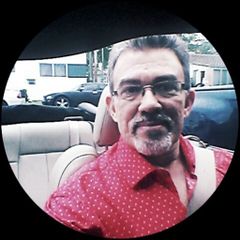 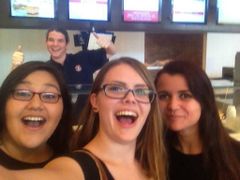 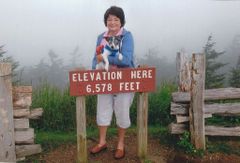 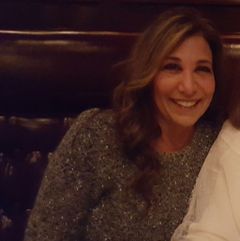 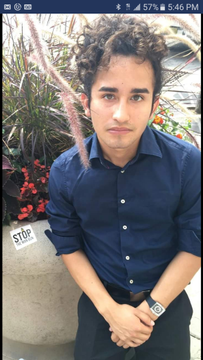 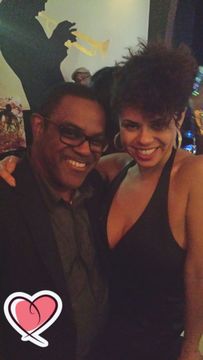