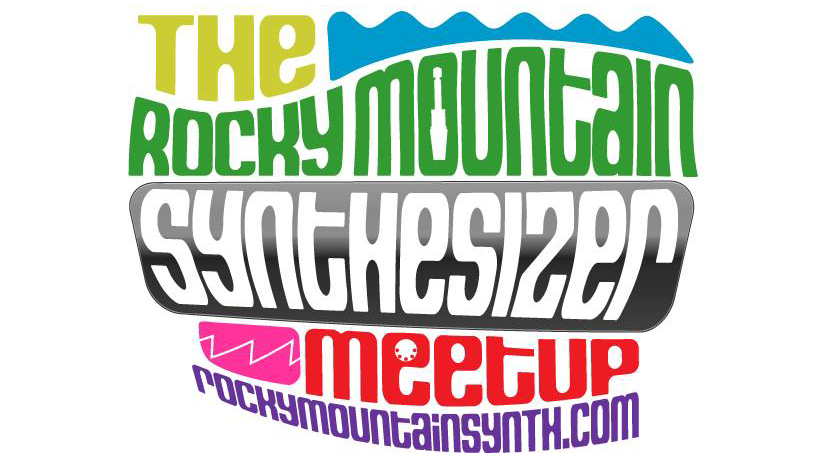 An introduction to Korg Gadget by Mike Metlay with Gadget-based performance by Mike Metlay and Diana Smethurst (aka Gypsy Witch). This event is in Boulder and marks our first event at KMGLife.

AN INTRODUCTION TO KORG GADGET BY MIKE METLAY

Korg Gadget is one of the most popular musicmaking apps for iOS. It offers a powerful track/scene-based composition environment with a mixer, built-in effects, and an ever-expanding palette of surprisingly powerful, great-sounding synthesizers called "gadgets". Its ecosystem includes synchronization to Ableton Link, project export to Ableton Live, support for the Audiobus audio/MIDI routing standard, and most recently, support for audio recording and effects processing of external signals. It's easy to learn, fun to use, and incredibly inspiring... and this meetup is your chance to learn more about it.

Mike Metlay set aside a studio full of gear to record an entire album on an iPad in 2016, most of which was created in Gadget. In this talk, Mike will cover:

• An overview of Gadgets

• Expandability and connection to other software

You don't need to have an iPad or iPhone to enjoy this talk; just show up and ask questions!

Mike Metlay is the Editor of RECORDING Magazine, a nuclear physicist, an electronic music performer who's released a couple dozen albums over the past four decades, and host of an Internet Radio program on http://radiospiral.net . He's also the Editor of the forthcoming book PUSH TURN MOVE (https://www.kickstarter.com/projects/1795693416/push-turn-move-interface-design-in-electronic-musi) on the history and theory of electronic instrument design. His latest album is Fade (https://auralfilms.bandcamp.com/album/fade), on the Aural Films netlabel; it was composed, played, mixed, edited, and mastered entirely on his iPad, mostly in Gadget. Learn more at mrspiral.com (http://mrspiral.com/)

Diana Smethurst creates and administers the radiospiral.net presence on the web and (as Gypsy Witch) in the virtual world of Second Life. She lives in Lancashire in the United Kingdom, but has been a 'virtual' member of the Rocky Mountain Synthesizer Meetup for several years, listening to lectures and concerts remotely via Skype. Her musical workflow begins on her iPad and ends on her PC, with side trips into cloud-based music production tools. Her first album, Unspoken (https://auralfilms.bandcamp.com/album/unspoken) was released earlier this year on Aural Films. Learn more at https://www.gypsywitch.rocks .

In keeping with the theme of tonight's meetup, the entire set will be performed on iOS devices synchronized via Ableton Link, with much of the material being created in real time on Gadget. Mike and Diana perform live improvisations every week on their RadioSpiral shows, but this will be their first time playing together in front of a live audience.