Open to anyone who is trying to get out meet people and have fun. I will post hikes, bike rides, dinners, runs, motorcycle rides, or any other random things that might appeal.

Come join us if you love Pop & R&B and Prepare to swing across the dance floor around with this smooth, sexy dance once this pandemic is over! When: August 10th Every Monday @ 7PM Join the 1st or 2nd week of the course. No Partner Required, Complete beginners welcome! Pre-registration required: https://www.dfdancestudio.com/swing.html Precautions: - Every couple 10ft from the next - Mask required in common areas. - Studio sanitized by staff between classes/ lessons & water fountains closed. Cost: $120 - 12 class pass / 12 weeks $100 -Level 1 / 2 month course $15 - Single Class Do you have some WCS experience? Get approved to attend for West Coast Swing 2 class on Thursday's @ 8PM! [masked] S State Street SLC, UT https://www.dfdancestudio.com/swing.html

British Board of Film Classification: 18+ (Horror/Comedy) Contains: strong bloody violence, gore, nudity What started out as a relaxing summer day by the pool for a group of high maintenance young socialites quickly becomes a nightmare when an unknown killer begins stalking and murdering them one by one. A micro-budget Indie that only costs around $7000 and it’s amazing that a fairly entertaining slasher can be made for that low amount. To keep the costs down, the writer/director shot it at his impressive abode in the suburbs of Las Vegas.

Join us for a free live stream screening of BOYS STATE (the Grand Jury Prize Winner from the 2020 Sundance Film Festival) followed by a post-film discussion. BOYS STATE by Jesse Moss and Amanda McBaine The sensational winner of the Grand Jury Prize for documentary at this year's Sundance Film Festival, Boys State is a wildly entertaining and continually revealing immersion into a week-long annual program in which a thousand Texas high school seniors gather for an elaborate mock exercise: building their own state government. Filmmakers Jesse Moss and Amanda McBaine closely track the escalating tensions that arise within a particularly riveting gubernatorial race, training their cameras on unforgettable teenagers like Ben, a Reagan-loving arch-conservative who brims with confidence despite personal setbacks, and Steven, a progressive-minded child of Mexican immigrants who stands by his convictions amidst the sea of red. In the process, they have created a complex portrait of contemporary American masculinity, as well as a microcosm of our often dispiriting national political divisions that nevertheless manages to plant seeds of hope. An Apple Original Films and A24 release. The film will be followed by a Q&A live stream featuring the film's directors Jesse Moss and Amanda McBaine moderated by RadioWest's Doug Fabrizio. This Through The Lens screening is presented in collaboration with RadioWest, KUER, and the Tanner Center For Human Rights.

When an alcohol-fueled hook up takes a violent and horrifying turn, three college athletes find themselves haunted by the very girl they left for dead. Their lives were privileged. Their crimes were unforgivable. Their punishment was unimaginable... MPAA rating: Not rated 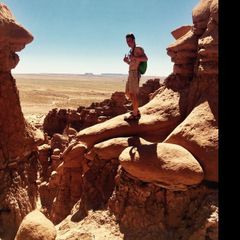 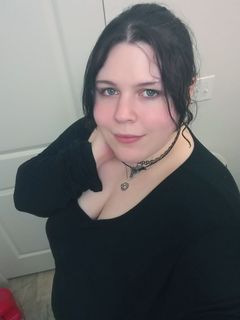 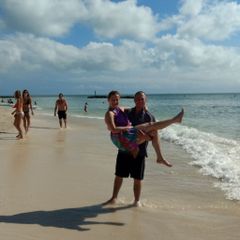 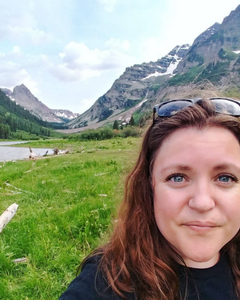 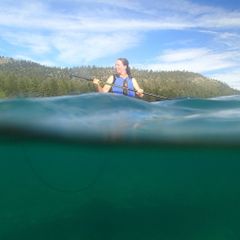 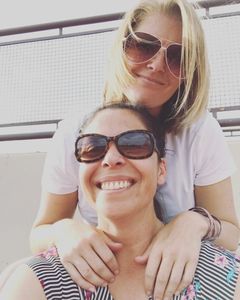 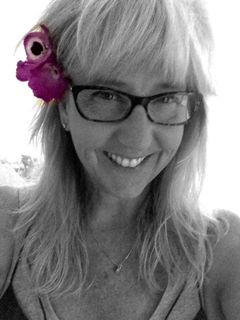 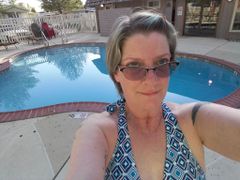 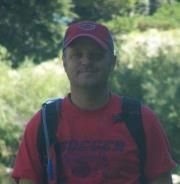 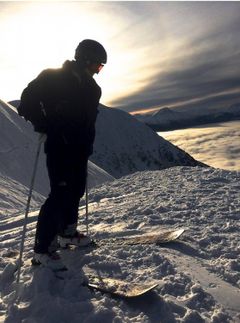 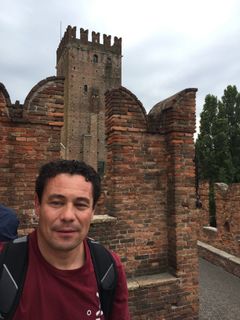 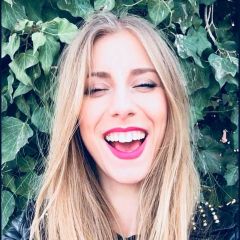 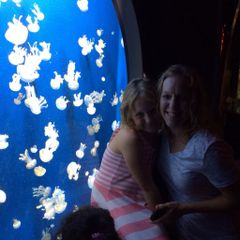 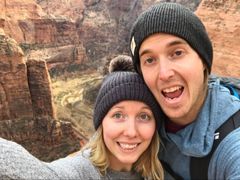