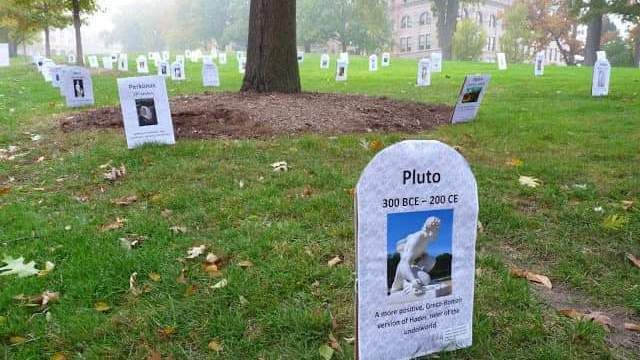 This month's movie is "Trumbo".

Through a focus on the life of Dalton Trumbo [masked]), this film examines the effects on individuals and families of a congressional pursuit of Hollywood Communists after World War II. Trumbo was one of several writers, directors, and actors who invoked the First Amendment in refusing to answer questions under oath. They were blacklisted and imprisoned. We follow Trumbo to prison, to exile in Mexico with his family, to poverty, to the public shunning of his children, to his writing under others' names, and to an eventual but incomplete vindication. Actors read his letters; his children and friends remember and comment. Archive photos, newsreels and interviews add texture.

Edit: A conflict caused a change to the date of the event this month.