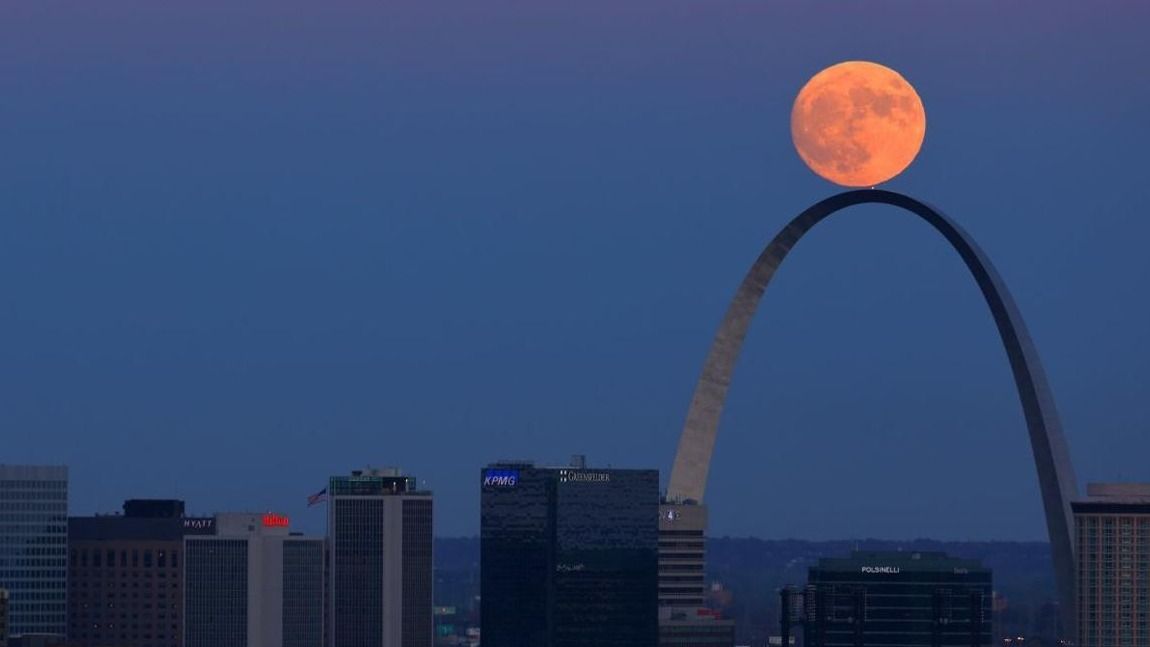 “Gravitational Waves: Astrophysics Final Frontier”, an illustrated presentation by Dr. Marco Gavaglia of the Missouri University of Science and Technology will be featured at the August meeting of the Saint Louis Astronomical Society. The meeting will begin at 7:30 PM Friday, August 16, in McDonnell Hall, Room 162, on the Washington University campus, Saint Louis, MO 63105. McDonnell Hall is accessible from Forsyth Boulevard via Tolman Way. Free yellow zone and garage parking spaces are available. The event, cosponsored by NASA's Missouri Space Grant Consortium at Washington University, is open to the public free of charge.

Dr. Marco Gavaglia is a Professor of Physics at Missouri University of Science and Technology in Rolla, MO. His research interests include both experimental and theoretical gravity physics. During his career, Dr. Cavaglia, has been awarded research grants totaling over $ 2.5 million dollars and has authored over 200 scientific publications.

The St. Louis Astronomical Society is an organization for individuals interested in astronomy and telescopes. The public is invited to attend its meetings, telescope observing sessions, and special events. For more information about Astronomical Society events, please visit www.slasonline.org .

Many members of St Louis Space Frontier are also members of St. Louis Astronomical Society and attend the SLAS monthly meetings on the Third Friday of each month. The monthly meeting is held in McDonnell Hall Room 162 at 7:30pm and begins with a formal presentation by an "out-of-this-world" speaker. A business meeting is held after the presentation but you don't have to stay for the meeting.

October - Claire Chandler, PhD, Super-Earths and the Formation of the Solar System, NRAO