Organized by Jon B.


Start making your app ideas into reality! Come break through whatever is holding you back.

This is a group for people who are dedicated and ready to turn their ideas into reality. We are really looking for those of you who are ready to make a commitment!

So how can we as a group help you achieve your goals?

We are likely ahead of you on the path, so come along for the journey and learn from those who have done it before. This path can be walked alone or together, and I think you already know which one sounds better as you're reading this. Do you want to get old one day and look back on those "crazy" dreams you once had about chasing your ideas and regret you did not pursue them? Nobody ever replies "ya I was really glad I gave up on my dreams on my deathbed!"

This is my app with 1,000+ monthly users (and growing every month!) I can teach you to make something real like this.

Together we'll crush your fears, and you'll emerge with way more confidence, wisdom, and excitement to share your creation with the world. Especially if you don't think you got it, well, you do got it.

This group requires accountability. Do not join if you are not ready to commit fully 100% to doing what you need to do. We are a group of Problem Solvers, not problem makers. If you cannot Google things and figure it out, then come ask for help, then this is not the group for you (yet). Come prepared to work hard and the hard work will reward you generously!

I run this group as a way to connect us fellow Creators and Founders who want to send a message to the universe HEY IM DOING THIS SHIT, ITS REAL, ITS GONNA WORK. We got you.

This group is for the dreamers and the doers, the aspirers, the developers, who launch and make mobile apps from the ground up. With accountability, planning, prioritization, cleverness, you can do this on a relatively small scale, either by yourself or with a small team.

The mobile app "scape" is always changing, always calling new faces, evolving so fast that plenty of space opens up for new generations of developers and creators. It's an undertaking, make no mistake, but it is often more achievable than you realize. Do not be scared by the sheer number of apps out there today, there is much abundance amongst the chaos. One might even fancy to call yourself an "App Entrepreneur".

If you read this far, congrats! Your reward is a short story.

:: My Short Story :: A few years ago, life took a rather sudden turn and instead of living the life of buying homes and having families, my wife and I got thrown down the dark path of fighting chronic illnesses, depression, and barely scraping by due to overwhelming debt from healthcare costs in this day and age. Out of all that darkness we had two choices: live, or quite literally, die. I think you can tell which one we chose (or we'd not be here having this story), and thus, I decided to stop waiting around for things. This group is one of my dreams I had and it came after I already spent many years on the path of entrepreneurship. I realized that we shouldn't be trying to tough it alone when there's so much support out there.

I wear a lot of hats ... software engineer / designer / artist / writer / founder / inspirer / teacher. You may end up doing the same, and it can be overwhelming at first, but it gets better I swear! I have a relatively successful self-created mindfulness app called "Affirm Me" with over 1,000 users and it's been beautiful watching it grow and seeing where it will go next! Along the way I discovered I love teaching how to build mobile apps and helping others achieve the same sorts of things.

Meeting other people on the journey inspires confidence in each of us to other take the steps to making this happen.

This weekly group meets for a couple hours to share projects / goals / accountability. Come on by and don't let your dreams sit by any longer!

Some group testimonials from the 2019 members of the group

“I got so much advice and feedback in building and publishing my app. Everyone in this group has their own unique skillset to help each other out in creating and marketing apps. This meetup helped steer me in the right direction and motivated me to build and publish a skateboarding app called ShredSpots.” - Luis C.

"SD Solo App Founders is the best thing ever!! I joined when I was brand new to programming and 5 months later I had my first app on the iOS store (Can YOU Music?). As a new developer trying to learn fast, this meetup was on a list of several I checked out hoping to find a group of knowledgeable people to help bridge the gap between myself and internet resources. I kept coming back week after week because the crew is so supportive and eager to share knowledge and insight. Highly recommend!" - Matt P.

"Before I had no community to keep me grounded. I was someone that coded things for no one and showed no one. It didn’t it feel real. I also felt terribly incompetent because I compared myself to internet celebrities (like Sam Soffes).

Now I’m more confident. It’s like I never really believed I could write software until I joined this community. I would write side projects, but I could never show them to people, so I might have not written them in the first place.I’ve seen people carry their side projects to completion. I know it's possible to have an idea, iterate on it and eventually release it.I was able to host my own chapter in Carlsbad. The people that come to it are my friends now." - AJ 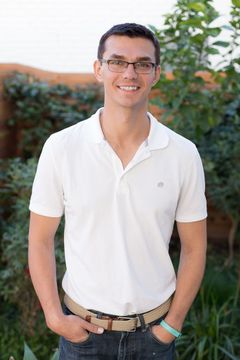 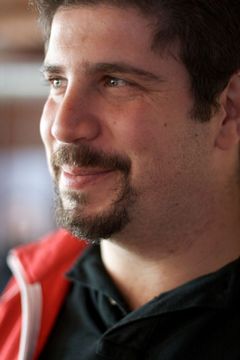 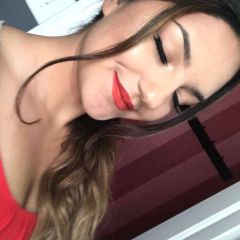 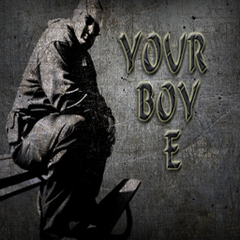 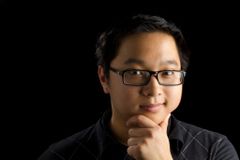 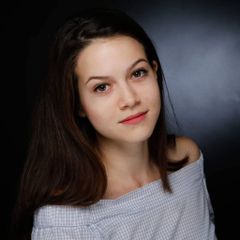 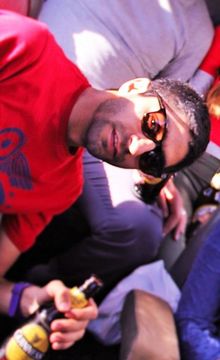 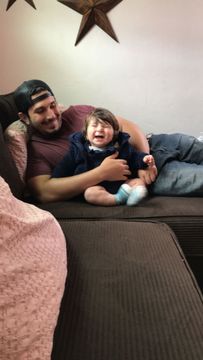 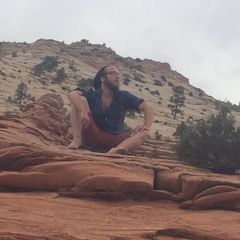 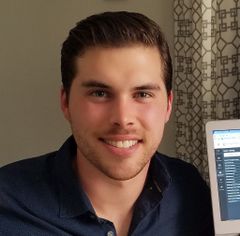 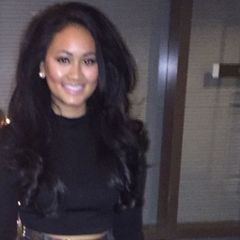 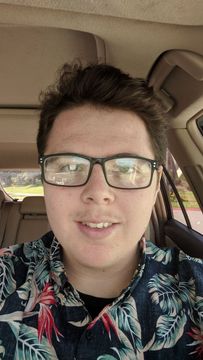 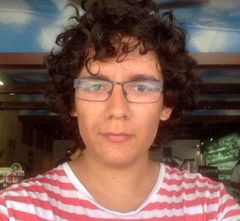 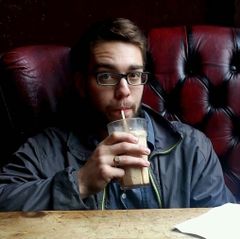