Our mission is to foster feminist community in San Diego primarily via a shared love of books, but also through a shared love of movies, plays, speaker series, food, drink, and whatever other shared loves we discover. We're a social group open to people of all identities who consider themselves feminist and want to expand their feminist network and knowledge.

A $2-3 donation is requested at all of our events, but definitely not required. This group is a labor of love for me, and it's important to me that our events remain free and accessible to as many people as possible. That said, my time is valuable, and organizing is work, so if I collect any money over what is needed to pay the Meetup fees, I keep it. To pay me for the work I do here, you can give in person, or through PayPal (https://www.paypal.me/SanDiegoFeminist) or Venmo (@Jessica-Cole-100)

San Diego Feminist Book Group was founded in January 2009 by Keely Hyslop. It has since been organized by Jess Reliford, Rainey Reitman, Angela Thelan, and Christine Grisham, before Jessica Cole took over organizing duties in July 2015. The following is its original description, written by Keely Hyslop, which still holds pretty true, though our ballots are pretty casual so I don't know that they can truly be called secret.

We will read promiscuously from a variety of feminist camps like 2nd wave, 3rd wave, pro-sex feminism, anti-porn feminism, Black feminism (or womanism as coined by Alice Walker), lesbian feminism, MTF/FTM transgender rights, riot grrrl movement, third world feminism, radical feminism, eco feminism, post-modernist feminism, women's suffrage, etc. We're going to look at feminism from a big picture perspective and then take a fine-tooth comb and look for the feminism that is hidden under a rock in the corner. No feminist subject will be taboo! The meetings will be a safe-space for open discussions of different viewpoints where everyone gets a fair chance to express their opinion and no one gets shouted down (unless they're using outright hate speech). Books will be selected democratically with a jury style discussion of book suggestions followed by a secret ballot, so think of a book or two you'd like the group to read and bring it up at the meeting.

We just chat for the first half hour or so, then we get into the book. Discussion typically lasts around an hour, maybe a bit more, and then we pick a future book. We will continue to be virtual for the foreseeable future. I will post the link here when it gets closer.

We chat for the first half hour or so, then get into discussing the book. Around 7:30 we talk about possible future books and vote. For now, I'm assuming we'll still be virtual. I'll post the link when it's closer.

We start by chatting amongst ourselves and move onto book discussion about 6:30. After an hour or so we vote for a future book. I think we'll still be virtual, and I will post that link when it gets closer. 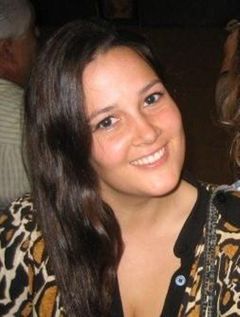 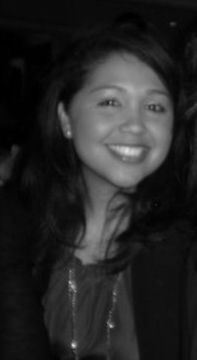 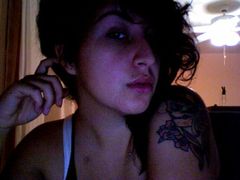 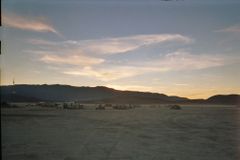 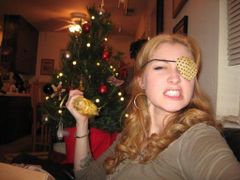 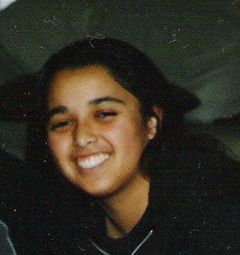 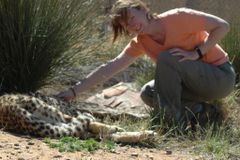 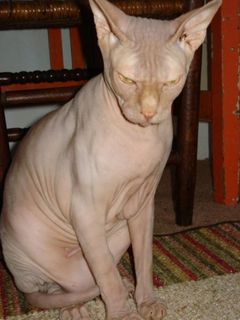 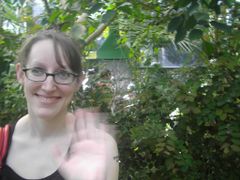 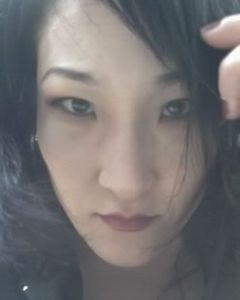 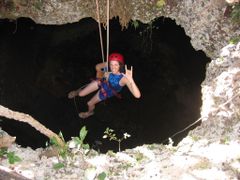 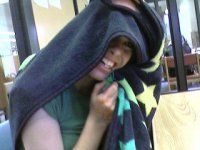