The 3 Biggest Challenges to Completing Your First Feature 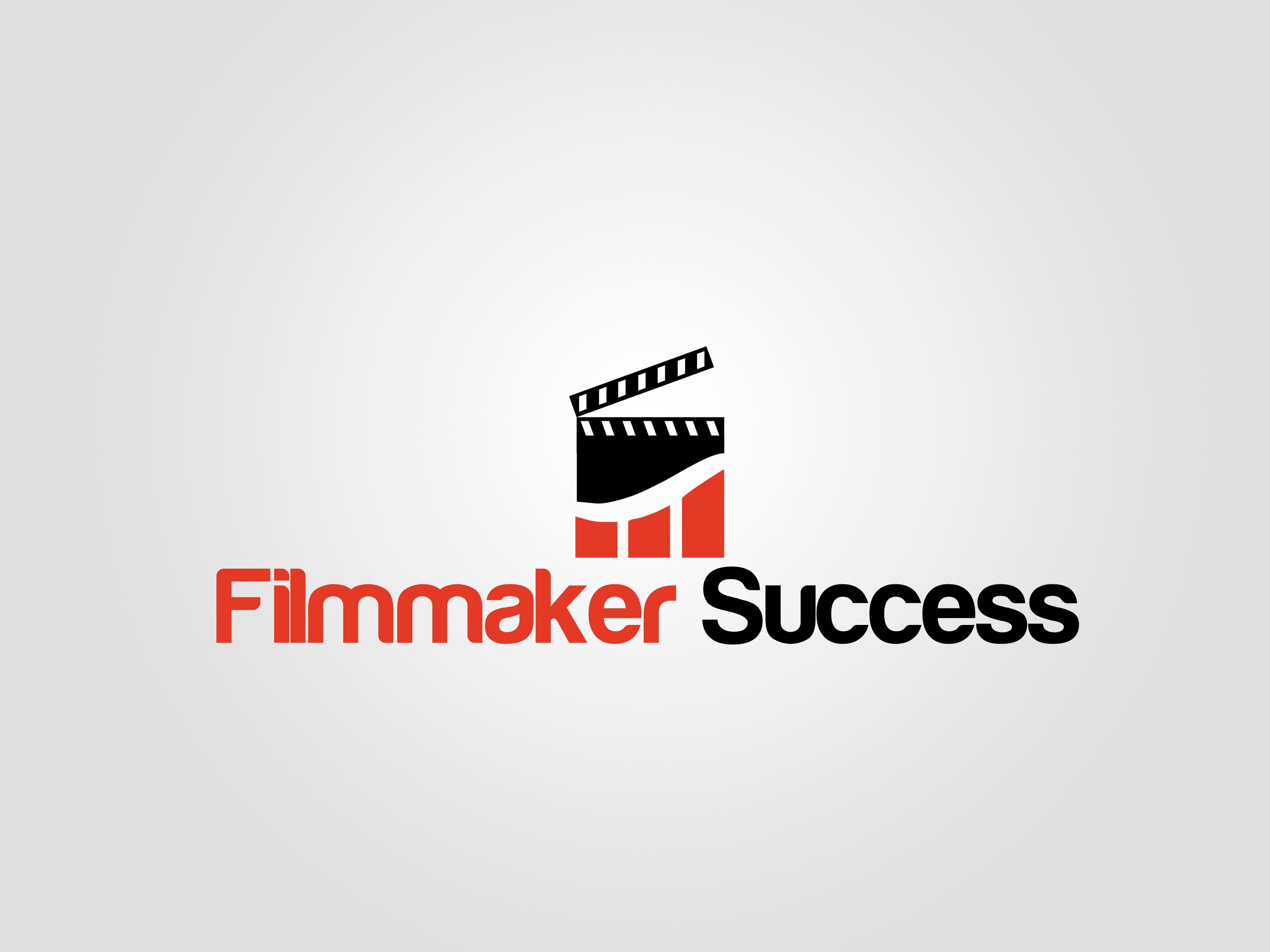 Joanne Butcher worked as a global marketing consultant for YouTube, eventually running their UK movie rental unit and collaborating with engineers and curatorial teams around the world.

Joanne has worked extensively with hundreds of filmmakers from the US, UK, Brazil, Cuba, the Caribbean and Latin America. She has been mentored by James Schamus (producer/screenwriter Ang Lee’s The Ice Storm, Crouching Tiger, HIdden Dragon); Ted Hope (producer, In the Bedroom, 21 Grams); Laura Bickford, (producer, Traffic), and Lucy and Luis Carlos Barreto who have made over 200 films in Brazil and produced 2 filmmaker sons who have both been nominated for Oscars.

Joanne was the former Director of the Alliance Cinema on Lincoln Road, Miami Beach, IFP/Miami and a founder of IFP/National (ifp.org). She created and spearheaded the Florida Statewide Film Competition that provided $200,000 cash and services to a feature film. She has taught film financing and screenwriting.

Currently, Joanne is currently coaching filmmaker clients with 24 features - fiction and documentaries - a PBS series, and several shorts. She writes regularly on filmmaking for Cinesource Magazine, and speaks and teaches internationally.