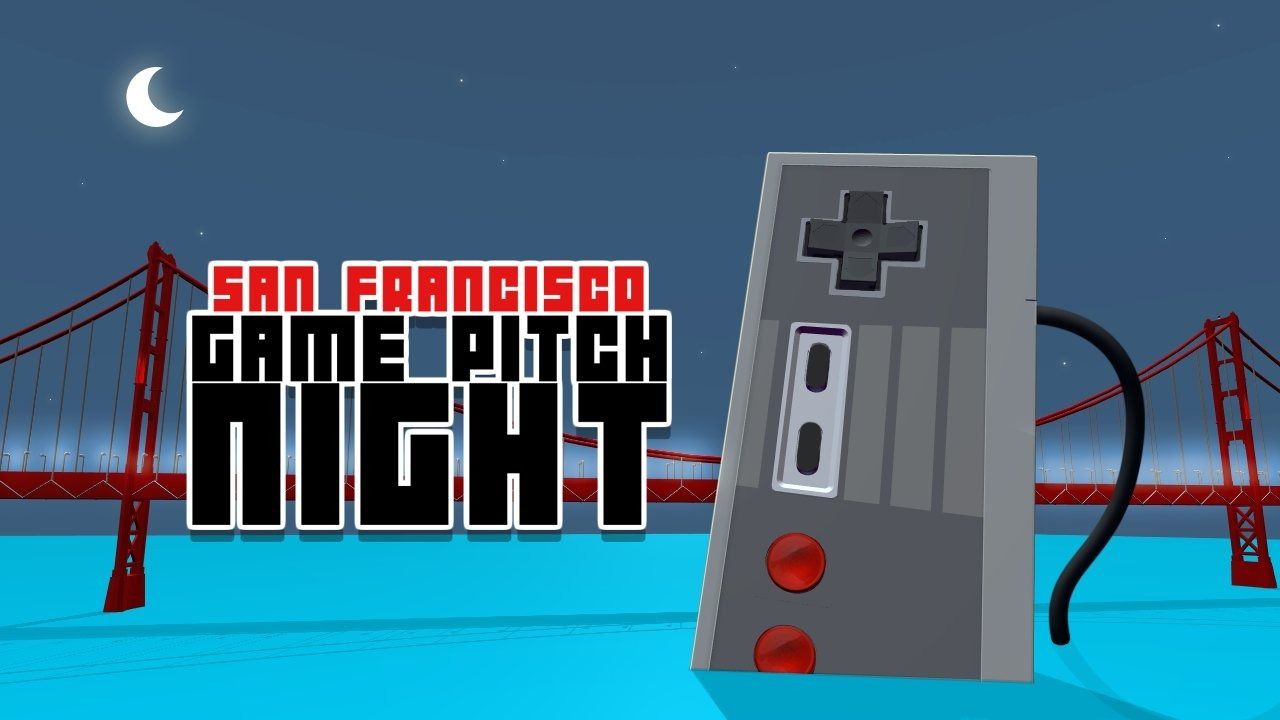 There are several businesses marked 814 Mission Street. The entrance to this event is at the "Bulletin Building" next to the deli.

After a very successful first run last month, we're back for round two!

Calling all game developers in the San Francisco area:

Got a VR game you've been working on? Just released your game on the App Store and want to get the word out? Designed a board game and want to promote it?

Come out to pitch your creations (complete or just works in progress) in front of an audience, get some constructive feedback and mingle with other people in the industry!

Whether you're a programmer, artist, game designer or even just a game enthusiast, come out to Thoughtworks at 814 Mission Street on 8/28 and see some games!

Don Daglow is a three-time Inc. 500™ CEO, a pioneering game designer and 2008 Technical Emmy® Award recipient whose career spans the history of Silicon Valley. Teams have shipped over $1 billion in games under his leadership.

Don advises both new and experienced game leaders and teams facing the challenges of team-building, studio management, software development, industry growth and competition. His book "Indie Games: From Dream to Delivery" was published in 2018.

***As a special feature, we will be holding a raffle to win a free paperback copy of Don's book "Indie Games: From Dream to Delivery". During the networking portion of the evening, copies of his book will be available for sale and signing by the author.

Zen Block is a calming match 3 puzzle game. Clear as many levels as possible before the timer runs out. Match 3 in a row to add more time to the timer. Use the Zen Block to Unlock power ups and bonuses. Unlock new levels with different puzzle personalities.

VR Jetpack Game is the ultimate aerial combat experience. Take part in VR that feels and controls like a real jetpack. Face off against your opponents in a massive multiplayer online VR arena.

How I Roll, a timing-based shape dodging challenge, is rolling onto your mobile device in 2018. The game features hundreds of hand-crafted levels that require laser fast reflexes. Easy to learn, difficult to master, and impossible to put down, How I Roll will have you leaping out of your seat when you make that final shot!

Blue Yonder Falls is a VR Twitch/Second Person Platform Shooter game, that focuses on intense hand coordination as you guide your rocketeer through waves of bullets. As you are a kid holding an action figure, you’re letting your imagination take control of the adventures that unfold before you.

Kitty Justice: Legal Claws is a virtual reality casual strategy shooter. Use your kitty cannon to bring the unicorns to justice! The copyright infringement takedown of the Narwhals clearly gives them all rights over horns. It is your job the set the matter straight and break through the defenses of these disgusting violators.

This event is completely free.