San Francisco Girl is a social network dedicated to empowering, inspiring and supporting 20 & 30-something women living in San Francisco. Expect coffee chats, drinks, gigs, cinema trips, aspirational panel events and more, helping you to find the friends that make this city feel even more like home.

Stay connected online too through our Facebook Group. (http://facebook.com/groups/sanfranciscogirl)

ABOUT THE CITY GIRL NETWORK

San Francisco Girl is the 7th community in the City Girl Network - a social network dedicated to empowering, inspiring and supporting twenty-something women to call their cities 'home'.

The idea was born from the success of Brighton Girl, which began as a local magazine and evolved into a fast-growing and powerful community in March 2016. In December 2016, the idea began to expand internationally, with the creation of Berlin Girl, Edinburgh Girl and Bristol Girl 6 months later - all becoming a part of what is now known as the City Girl Network. Manchester Girl came to life in July 2017 and Birmingham Girl opened in October 2017. And with more cities set to join us over the coming months, we're about to get even bigger. 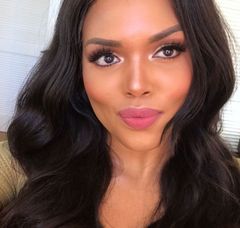 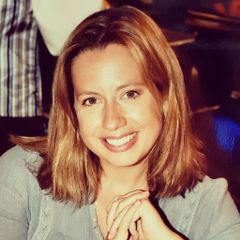 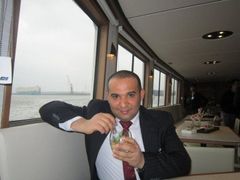 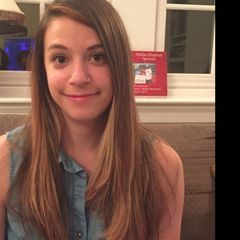 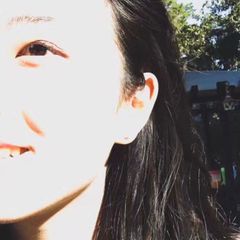 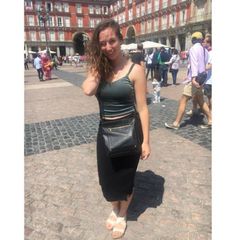 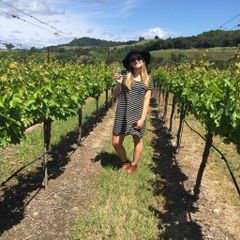 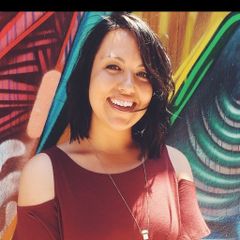 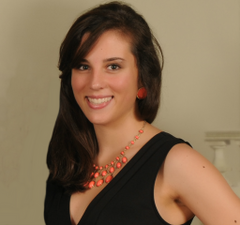 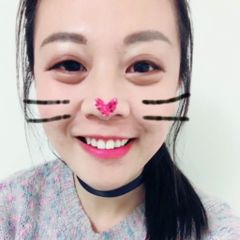 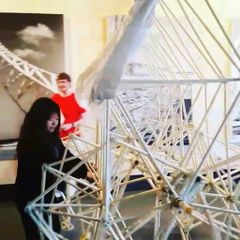 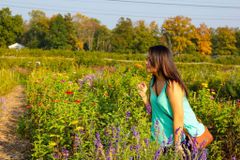 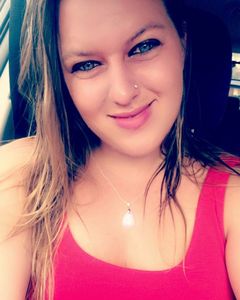 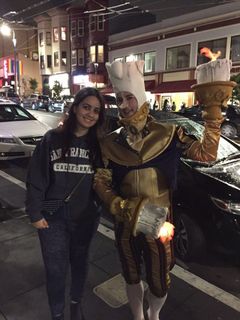