Hosted by
C and Michelle 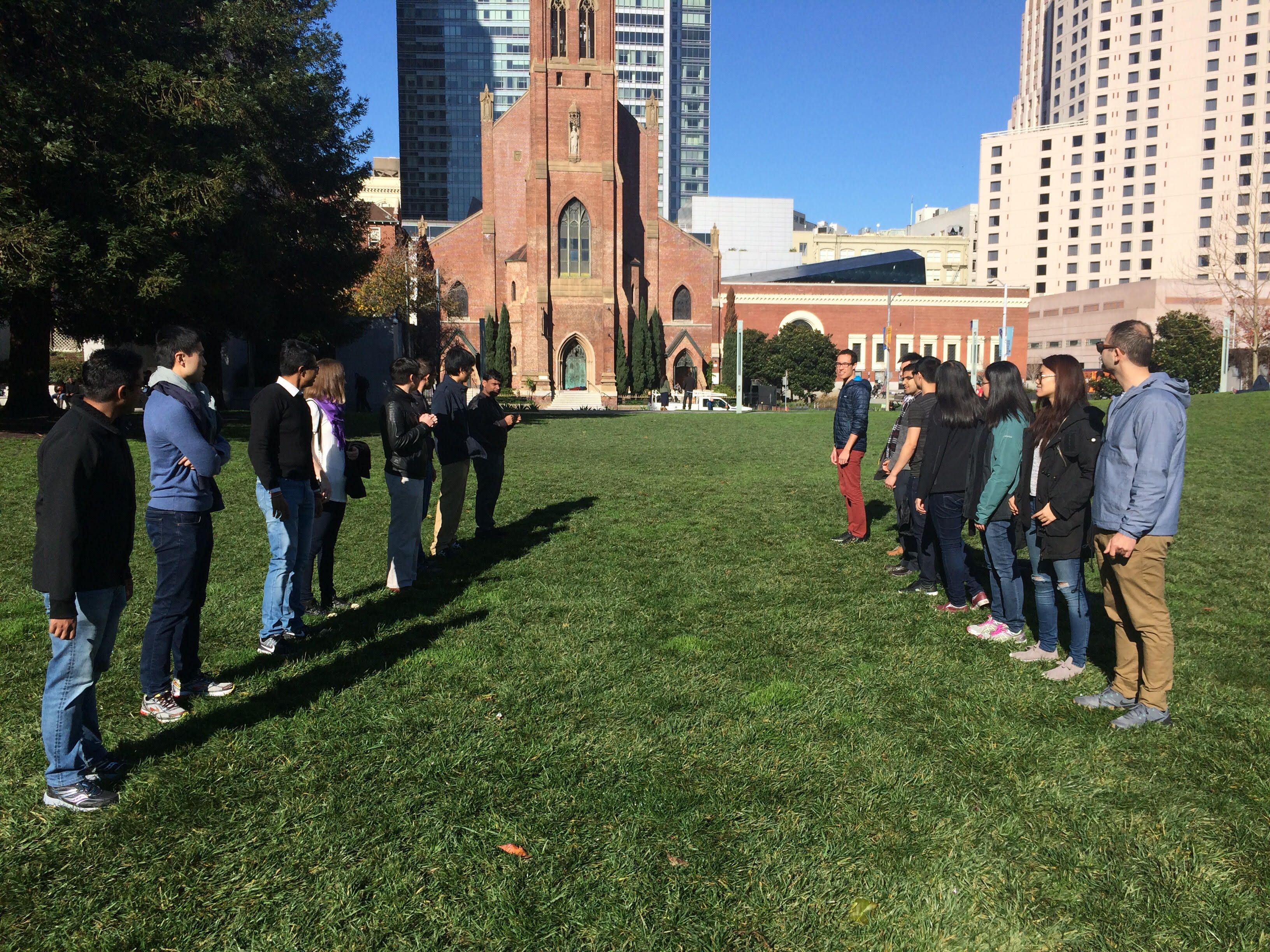 ***READ - IMPORTANT***: Since this is an annual recurring event, the date of the event will CHANGE on meetup as it gets closer to the event start time, but this event is NOT CANCELLED! That is why you should be RSVP'ed on facebook and on the main meetup link (which also lists more info with time schedule of games, drink specials, full event info): https://www.meetup.com/SanFranciscoHostel/events/267921156/

Bushfires Fundraiser Info: Australia is being ravaged by the worst wildfires seen in decades, with large swaths of the country devastated since the fire season began in late July. At the event, we'll have a giant Aussie-themed photo booth accessible to those who donate directly online to an Australian bushfires/wildlife relief fund. Make an online donation directly to a relief fund of your choice – then grab an Aussie-themed prop (or put on an Aussie flag unitard) and print free photo strips. Share your Aussie-themed photos with friends and encourage others to donate online to relief funds: https://www.nytimes.com/2020/01/06/world/australia/help-australia-fires.html

Plus compete for your country in Aussie-themed Beer/Wine/Spirit Olympics tournament games (ie: 'Down Under' Beer Pong). Try a Tim Tam Slam, eat some Fairy bread, participate in the 'Hey Hey It's Saturday' Drinking Challenge, sip on 'Kath & Kim' Shots and Australian beers - all while listening to TRIPLE J's HOTTEST 100 (streaming LIVE). Compete in the Best Dressed Aussie Bogan Contest, build the tallest Didgeridoo (aka: Wizard Staff) out of beer cans, eat some Snags or some Vegemite on Toast, and find some Sheilas. Fair dinkum, mate.

FREE to play in the Games! FREE ENTRY with RSVP *AND* $10 towards Beer/Wine/Spirit/Shot Special Purchase. Beer/Wine/Spirit/Shot Special: Get 10 coupons for $1 each at the check-in point. Use coupons before 5:30PM to pay: $1 for WINES, $2 for BEERS, $3 for WELL SPIRITS, $3 for 'KATH & KIM' SHOT SPECIALS (all night). After 5:30PM, use coupons to pay $3 for WINES/BEERS & $5 for WELL SPIRITS. Additional coupons are free when you show proof that you're making an online donation directly to any official Australian bushfires/wildlife relief fund during the event.

Aussie-themed games include: 'Down Under' Beer Pong, Two-Up, Aussie Thong Slide, Boomerang Flip, Ayers Rock Paper Scissors, and Build the tallest Beer Can Didgeridoo (aka: Wizard Staff). Win Prizes! FREE to play in the games. Meet & compete against travelers, locals, au pairs and students! Everyone's placed on a team based on their country (to make it easy to meet people). Teams compete in Australian-themed games. Play -or- just watch, drink cheap beer/wine/spirits and be social.

NOTE: Tournament sign ups for Aussie-themed Drinking Games are from 9-9:30PM. You must arrive by 9:30PM to compete in the Aussie-themed Beer/Wine/Spirit Olympics tournament and be placed on a team.

TIME: Doors open and Triple J's Hottest 100 starts streaming LIVE from Australia at 5pm. Be sure to arrive by 9:30PM to play in the tournament games.