"Join if you understand that the universe isn't here to make you feel better about yourself."

I started this group to nurture a community of people interested in coming to a robust understanding of what science is (and isn't) and why it matters that we define science such that it is unique among all other human activities.

Science, as a rational observation-based knowledge system, has always suffered attack from religion, mysticism, occult, and self help advocates. Now however, there is a new threat to science, a far more potent threat. Belief-based threats have always been easy to spot, external threats. The new threat is more potent as it is a threat from within, a mimic's threat, a cancer that survives and thrives by mimicking real science.

I speak of course of the way that wild technological projections that catalyze interest in science fiction fantasies have become more and more popular among a population increasingly surrounded by personal tech that has the tendency to make us feel that we are accelerating towards a future where all of our existential fears are squashed and all of our existential desires are satisfied… where death and pain are eliminated, where our individual power over physical limits has been in every way concurred.

If these existential distractions seem familiar, they should, they are the same deep wants and fears that have always motivated our obsessions with religion, mysticism, spirituality, occult, and transcendence in every form. The difference this time is that we are looking to a fantastical projection of technological advancements as a path towards the solving of the same ageless human hubris.

This set of shared wants and fears is the noise science alone sets out to filter. The noise does not and will not go away. It is a constant and haunts not just human minds, but any evolved entity, and is the simple result of locality, of having a specific vantage, of occupying a unique place and time. Where all other human approaches to the world amplify the noise of vantage, seek to make us feel better about being us, science is powerful specifically because it seeks to accomplish the opposite. Science says, "OK, I am by default, a noise machine, so what am I going to have to do to minimize the noise I bring to any observation, to any formalization, such that I might see what is despite what I might fear or want is to be?"

Science, by admitting self-noise, and then going about designing methods of filtering that noise, has been a uniquely powerful a tool for mapping our universe and how it all works.

So the pumps of noise are primed against us. Evolution has made us into purpose made resonators of ideas and ways of thinking that have helped our ancestors successfully navigate the gauntlet of extinction specifically by selfishly paying attention to what matters to us as a species, and as individuals, and by actively ignoring everything else. We are as a result of evolution's hard course, each of us, exactly the projection machines that makes science so necessary if we are ever going to see "what matters to THE future" and how that will necessarily be different from the more familiar "what matters to My future".

When we use projections of technological rapture (escape) the same way that we used projections of religious, mystical, or spiritual rapture, we are amplifying our existential noise, the noise we bring, the noise we can not help but to bring to observation, but we do so in a way that unlike religion, is easily confused with science. Such cargo-cultings of sciency ephemera are becoming more and more common in popular culture and have made significant inroads into mainstream science thinking and science institutions. This is especially true of the Silicon Valley region in which Santa Cruz is situated. It is not uncommon here for geeky tech rapture to be popularized through "visionary" institutes and popular movements of which Google's "Singularity University", various "Transhumanist" human preservation, and augmentation organizations, Star Trek inspired "Space Exploration: and Space Settlement" groups, and the always present "Artificial Intelligence as Path To Practical Omnipotence" are just examples. Pro-tech terms like "rocket science" and "STEM" are tossed about to legitimatize and add authority to this newly technological path to existential escape and emotional distraction obsession.

The resulting confusion might not be such a problem for those steeped in science, for those who eat, breath, and shit science like anyone who might join a science meetup, but unfortunately, the future of humanity isn't much dependent upon what we few science freaks think, how we few science freaks vote. The future of science in fact has way more to do with what the average person, the lay person thinks about what science is and what science does. It is for this reason that it matters that we in the inner circle get good and clear about what science is and what science isn't and how to communicate that definition in a way that is both robustly accurate and cognatively available to EVERYONE.

This is why I have started this group.

See all
Jeff R.
David A. 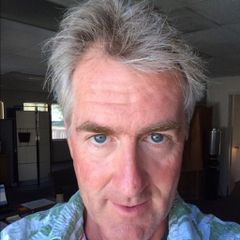 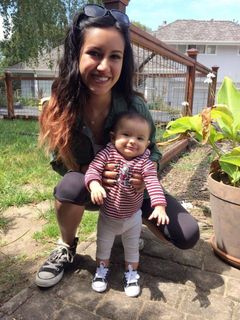 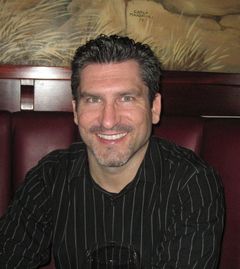 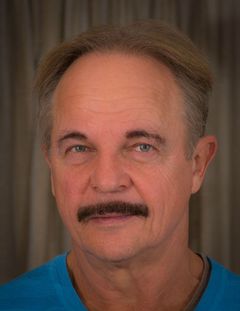 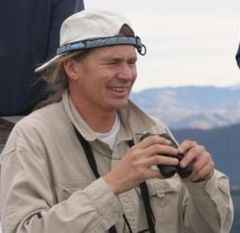 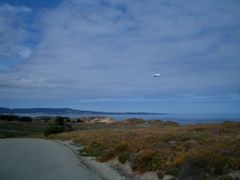 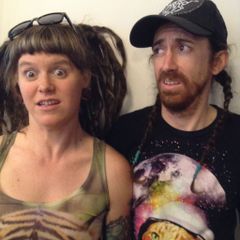 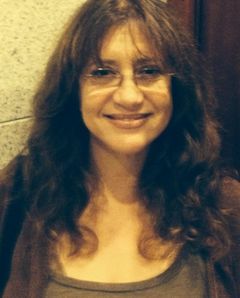 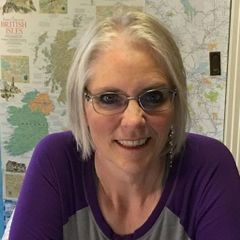 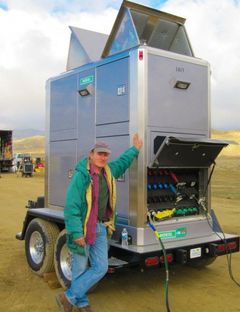 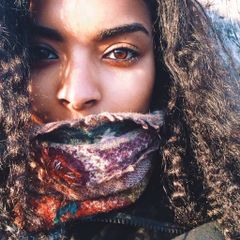