I run BATTLETECH and PATHFINDER Games.

When we have openings I'm looking for adult players (18 and over). Civilian and military.

I usually do one Battletech game per month for the campaign but I can also do the occasional adhoc lance on lance slug fest just for fun.

For D&D Pathfinder it's at least once per month for the campaign. We will on occasion play twice if we get everyone's calendars to line up. All games occur on Saturday and occasionally holidays if everyone agrees.

I have 1100 sq feet of space for the games. I'm not a big fan of crowding around a kitchen table.

D&D PATHFINDER - This group uses Pathfinder rules but some D&D 3.5 and most D20 support books are incorporated.

We use actual terrain, miniatures, and buildings on a 14 x 4 foot battle table with plexiglass overlay and 1 inch square grid. I have enough hills, trees, and buildings to fill the entire table several times over. We use tape measure for anything that doesn't have grids. 1 inch = 5 feet. I have plenty of miniatures. I do offer to help paint peoples character minis if they bring one for their own character.

The maps are the entire Forgotten Realms map software using CC3 to update the unfinished continents. We have a full world map displayed with a ceiling mounted projector and an 8 ft x 6 ft screen. Codex Alera and some Wheel of time cultures and races were added for game play on the Western continents that Forgotten Realms had left undone.

Historical cultures such as Vikings, Egyptians, Greeks, Celts, Gauls, and Romans were added using the "Lost Legion" and "Portal" excuse and many centuries of settling here for their presence.

Same as above. We use actual terrain and buildings on a separate 14 x 6 foot battle table. I have enough hills, trees, city buildings, and even modular terrain to fill the entire table several times over.

I also have a wall mounted magnetic star map with plenty of ship and terrain miniatures. There is also a very large space mat for space borne activities on tabletop. Mechs- I have more than enough painted Mechs, Tanks, Infantry stands, and VTOLs so you are not required to bring anything for the game except your own pilot character sheets as needed. 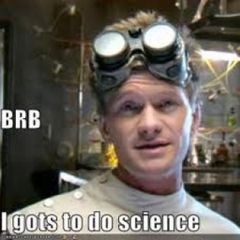 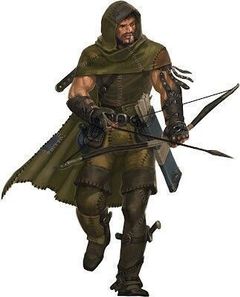 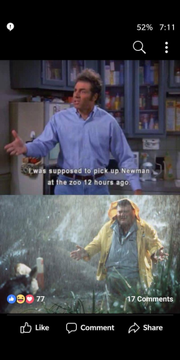 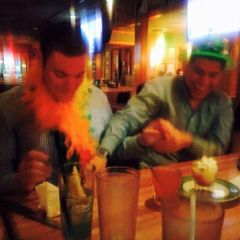 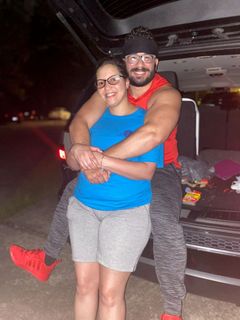 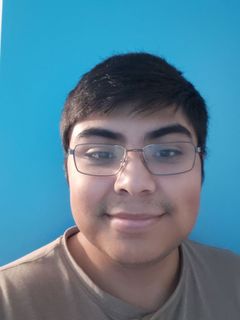