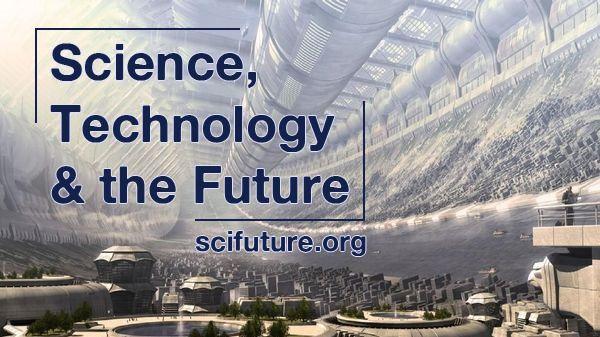 Upstairs in the Function Room

In the age of the chimera, uncertainty and ambivalence generate unexpected anxieties. The dead, the near-dead, the brain dead, the yet to be born, the partially living and synthetic life all now share a material and proximal existence, with other living bodies, microbial life, operational machines and executable and viral code. Digital objects proliferate, contaminating the human biome. Bodies become end effectors for other bodies in other places and for machines elsewhere, generating interactive loops and recursive choreographies. There was always a ghost in the machine, but not as a vital force that animates but rather as a fading attestation of the human.

Stelarc experiments with alternative anatomical architectures. His performances incorporate Prosthetics, Robotics, VR and Biotechnology. He is presently surgically constructing and augmenting an ear on his arm. In 1996 he was made an Honorary Professor of Art and Robotics,
Carnegie Mellon University and in 2002 was awarded an Honorary Doctorate of Laws by Monash University. In 2010 he was awarded the Ars Electronica Hybrid Arts Prize. In 2015 he received the Australia Council’s Emerging and Experimental Arts Award. In 2016 he was awarded an Honorary Doctorate from the Ionian University, Corfu. His artwork is represented by Scott Livesey Galleries, Melbourne. http://www.stelarc.org

Stelarc will give a talk on Friday the 4th of October at around 6pm onwards.