Scottish People in Berlin and Friends


All about the banter : This group is a place for Scottish people & their friends, please feel get in touch if you would like to be an event organiser, this is all about networking and drinking beer, you don't even need to be Scottish.

Monthly Drinks & Comedy Meetup in a lovely little theatre in Neukölln 9pm - 10pm : Pre-Drinks & Conversation 10pm - 11.59pm : Showtime Then afterward we can all go to a great local bar for a few drinks and some optional dancing (UBahn is 24 hours this night, nearest station is U8 Schönleinstraße) Join our "Berlin Social" Telegram chat group: http://bit.ly/berlinsocialchat Discounted 12€ entry (normally 14€) for the comedy show when you mention MEETUP at the bar when you arrive. Reserve tickets in advance: http://ilkino.de/movie-program/ ★★★★★ THE COMEDIANS ★★★★★ Aine Gallagher (IRE) Oliver Sotra (UK) Lena Stolby (RUS) ★★★★★ ABOUT AINE ★★★★★ Áine Gallagher ‘the queen of the offbeat.’ Áine Gallagher is a gifted performer with skills in stand up comedy, acting, hosting events and performing bilingual comedy. In addition to this, she is one of the co-producers of Bright Club Ireland, the ‘variety night for lateral minds’ where academic research is shared through the guise of comedy. Her comedy guarantees audiences a divinely awkward experience as she uses her deadpan style to introduce fun and often complex themes, through the naïve and innocent view point portrayed by her character. This novel and brave approach, creates numerous opportunities for hilarious misunderstandings and pure comedy genius. https://ainegallagher.com/ ★★★★★ ABOUT OLIVER ★★★★★ Oliver’s razor wit and hilarious manner is pulsing with explosive jokes, raucous humour and cultural awareness. Raised in London and a UK, US and European comedy scene regular for 11 years it’s now a global and distinctly pan-European, East meets West powerhouse and towering comedy presence. A Serbian father, an English mother and a global upbringing have led to smash hit after smash hit at venues all over the world. Eddie Izzard comments personally at the skills of his local opening act in Belgrade on his world tour: “One of the few rare talents who was born to be a Standup; they don’t make them like this often.” Oliver Sotra’s comedy is signature act-out, accent filled and character driven comedy. “A wonderful and natural-born comic, an organic and fabulous entertainer.” Chortle “One of London’s top acts - it’s our loss he doesn’t live here anymore.” - Evening Standard Review “One of the few rare talents who was born to be a Standup; they don’t make them like this often.” - Eddie Izzard ★★★★★ ABOUT LENA ★★★★★ Lena Stolby is a Russian comedian who is good at talking and bad at life. She started sharing the stories of her failures years ago back in Moscow, but Russia was too small for her comedic talent, so she chose Germany instead (geography was never her strong side). She's been a part of Berlin's comedy scene since 2015, which is longer than she ever managed to maintain a relationship, but she will probably tell you about that. 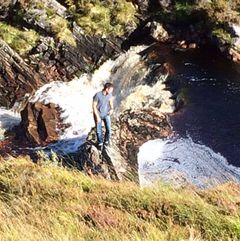 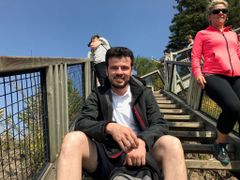 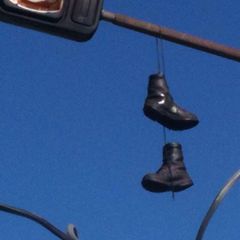 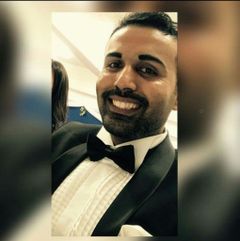 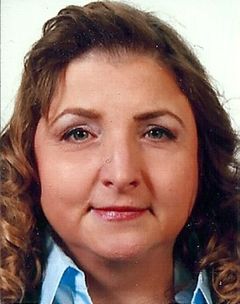 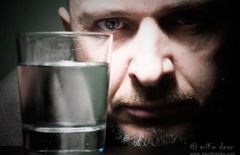 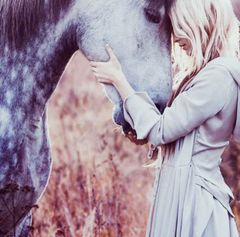 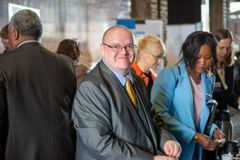 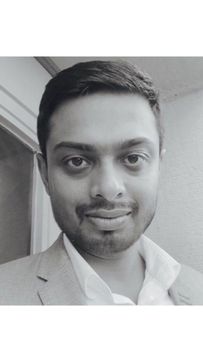 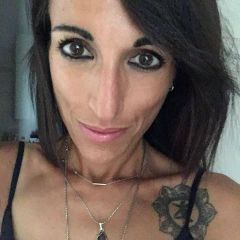 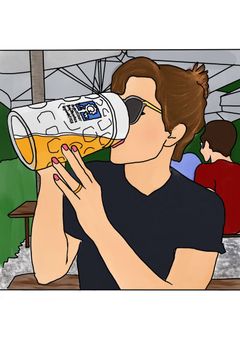 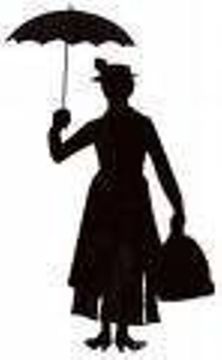 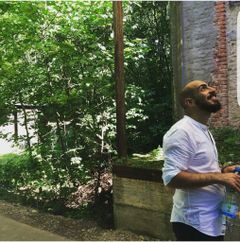 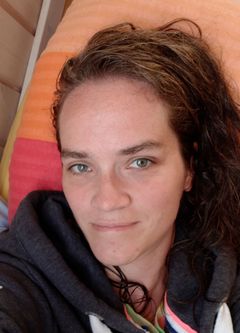