Kubernetes: Google on Containers and Aqua on Security

Hosted by
Matt B. 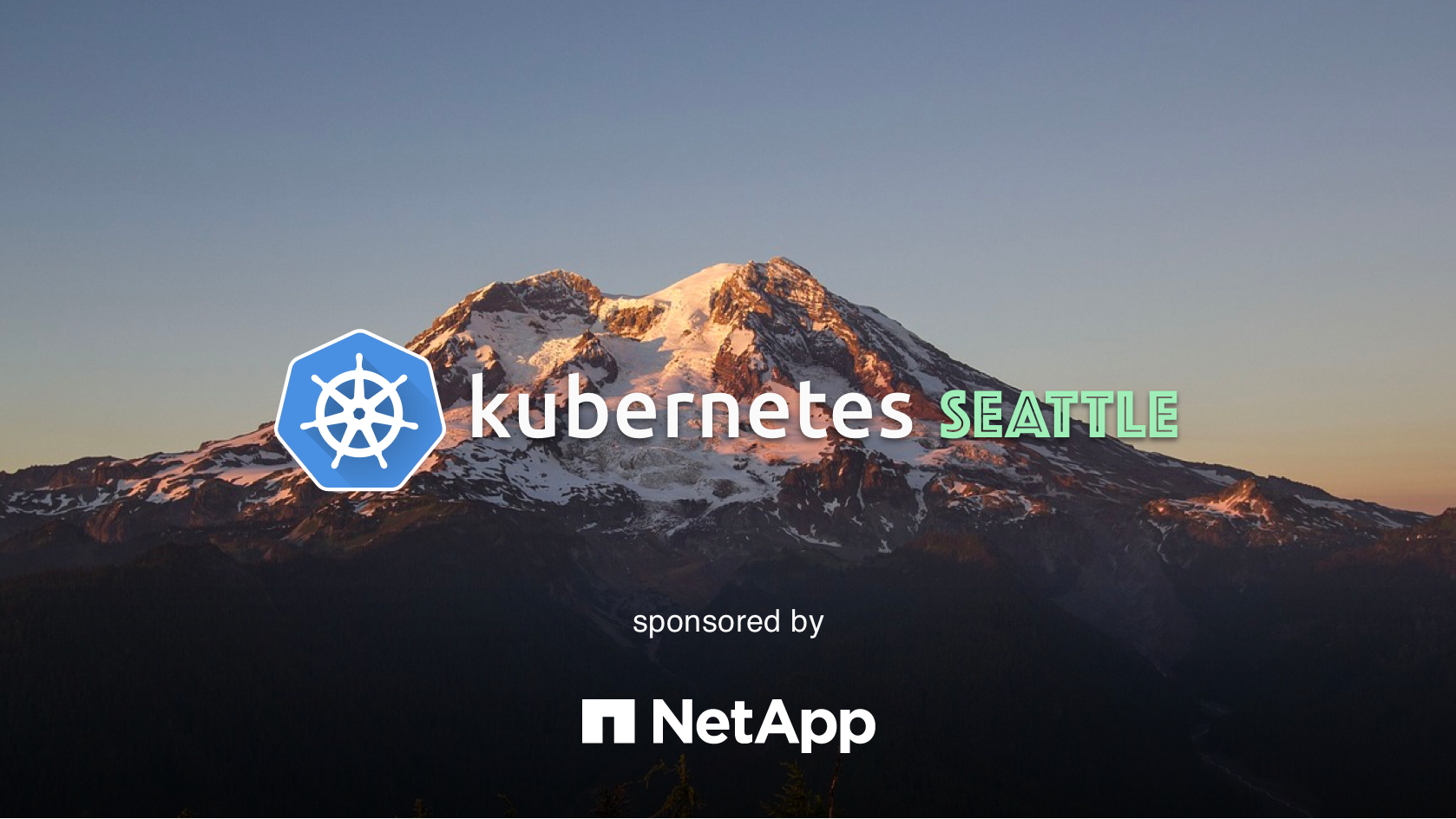 Come and celebrate the conclusion of DockerCon with Google's Brendan Burns and Aqua's (formerly Scalock) Michael Cherny, as we discuss Kubernetes and Security.

8:30 - 9:00 - Euan Kemp - Blasting off with rktnetes -- Running rkt containers on your Kubernetes cluster

Michael Cherny is Head of Security Research at Aqua (formerly Scalock). He has more than 20 years of experience in the software industry, specializing in security products. Prior to Scalock, he has held senior security research positions at Microsoft, Aorato and Imperva. Michael is a regular speaker at security conferences, among them, BlackHat Europe, RSA Europe and Virus Bulleting.

Euan Kemp works on rkt, Kubernetes, and their intersection at CoreOS. Prior to CoreOS, he helped create the Amazon EC2 Container Service. For him, it already is the year of the Linux desktop.

Thanks to our friends at Google and Apcera for their support and making the space, food, and beverages for this upcoming event possible.

You'll want to enter the building from the side facing PCC.

Parking:
This is Fremont which has street parking only.