Welcome. This group runs social and other activities in and around Hall Green and Shirley (West Midlands). For example, we have pub nights, dining, spoken word, comedy, music and mindfulness.

Come along for a chat , table booked for 6 for food or drinks only at this ember inns chain of pubs situated on Haslucks green road in shirley. Hope to see you there.

Come along and celebrate with me for my birthday at this chain of Italian restaurants. We could meet for a drink before and/or after the meal at Yates or O'Neill's and carry on the celebrations.

Come along and celebrate with me for my birthday at this chain of Italian restaurants. We could meet for a drink before and/or after the meal at Yates or O'Neill's and carry on the celebrations.

Details "Alvin Davis has performed as a session player for a number of popular acts including Maxi Priest, Edwin Starr, The Foundations, Neville Staples (Specials & Fun Boy Three), Alton Ellis, Ken Booth, Dennis Alcapone, Macka B and Dennis Bovell. After years spent gigging across the UK, Alvin was finally able to take center stage himself in 1992 with the release of his first studio album Let It Blow, a soul-baring debut that showcased a mixture of thumping beats and sensual notes. Let It Blow earned immediate critical acclaim on both sides of the pond, reaching number 3 on American Adult Contemporary Charts. The album also drew plaudits from a number of stateside admirers such as Bill Clinton, Arsenio Hall and none other than Prince himself. " Come and listen to a quality musician at Akamba. Entry is free but I will need to pre book a table. The expectation is that we will order food. There is a selection of dishes available including fish and vegetarian dish. The average price of a meal is £10 or £12. Temperature checks, social distancing and Track and Trace is in place at Akamba. The event starts at 5pm and ends at 8pm. Free carparking on site. There is a train station within walking distance, Whitlocks End. 6 people at a table. Please don't put down that you're attending unless sure that you can because it just waste a place if you don't turn up. 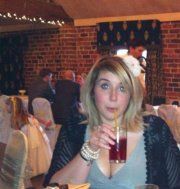 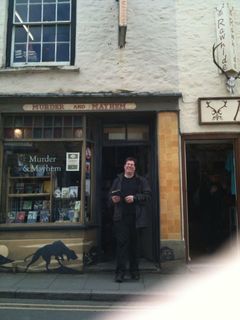 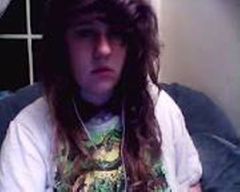 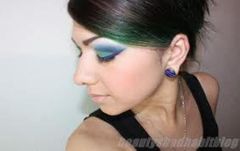 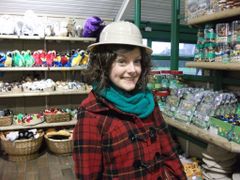 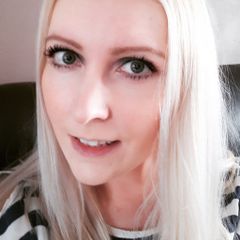 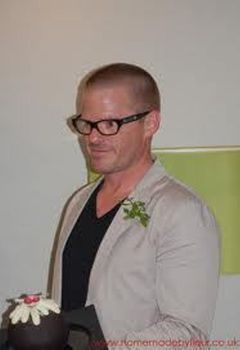 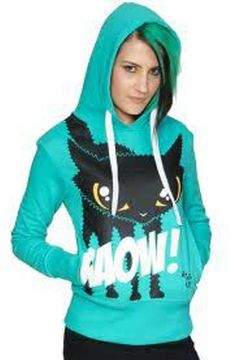 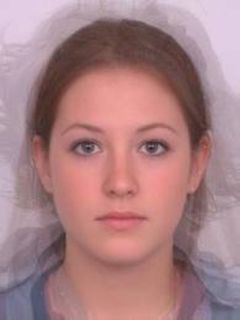 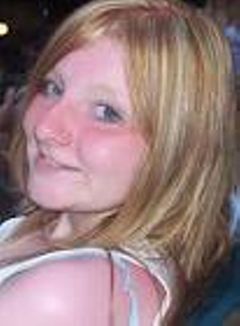 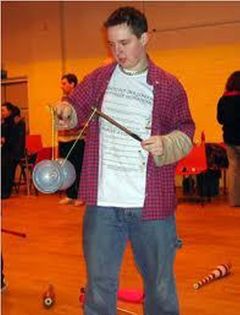 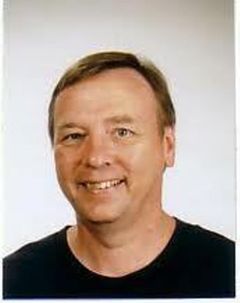 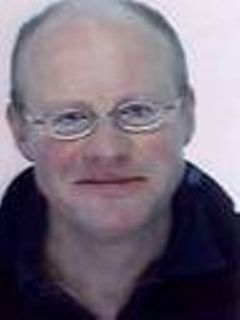 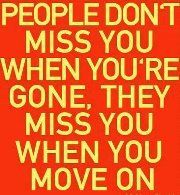 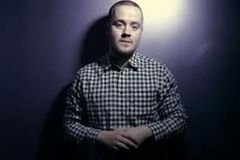