The authors of so many classics you know and love were blind drunk when writing them*, it seems fair game to have had a few when discussing them.

# Bring your own book to read to each session

# Once a book has been finished, optionally summarise it for other people

# Optionally exchange completed books with others

# We are based in Shoreditch and will meet weekly to read, drink and discuss.

* drunk authors:
-Aeschylus has the honour of being the first recorded alcoholic writer in history, circa 525 B.C.
-Fitzgerald drank himself to death at around age forty.
-Hemingway’s favorite drink was a daiquiri. He later shot himself.
- Edgar Allan Poe was discovered on the streets of Baltimore, drunk, disheveled, starving, freezing, and wearing clothes that were not his own. “ He died several days later.
-Sinclair Lewis would be so desperate for a drink he would drink anything containing alcohol, like hair tonic.

I could go on.

See all
Rhiannon B. 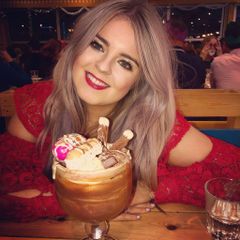 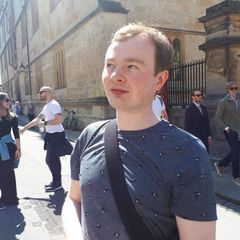 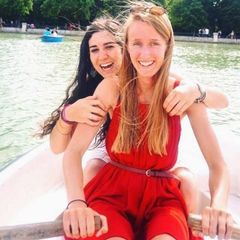 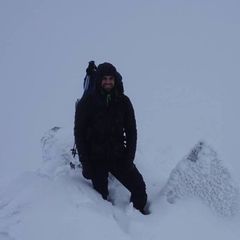 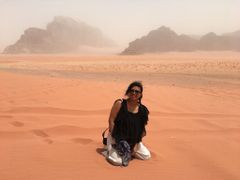 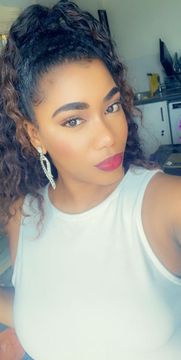 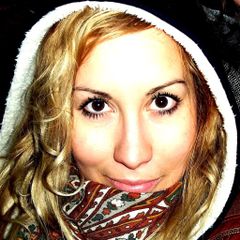 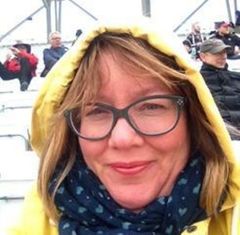 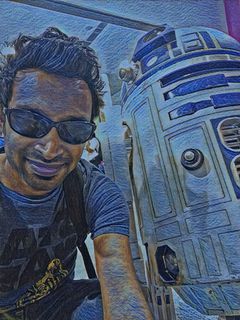 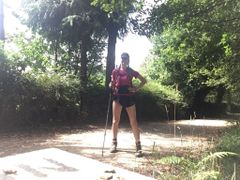 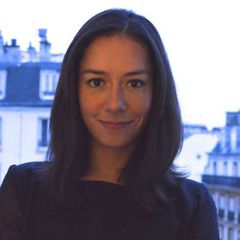 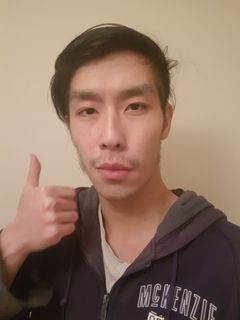 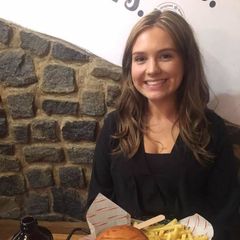 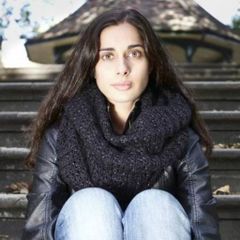