The Silicon Valley LA Film Collective is a group of volunteer filmmakers who produce short films (3-5 minutes each) on an ongoing basis, with the goal of perfecting skills, sharing cross-functional knowledge and producing quality final projects. The group is modeled after Dawn Fields’ LA Film Collective and was created by members of that original organization. As such, an additional goal of the collective is share people and knowledge between LA and Silicon Valley, to grow a strong and lasting core of film makers, writers, actors, production personnel and ultimately indie investors from both regions. We always need actors, writers (and scripts), directors, producers, DPs, editors, composers and all other crew positions. We also need ongoing access to all kinds of resources: locations, props, wardrobe, meals, equipment, etc. as well as mentors for our less experienced members. Our finished projects may qualify for IMDB credits and may qualify for film festivals or as Web TV trailers. They may also be showcased here on Meetup as well as the group's Facebook Page. The writer of each script will maintain the underlying rights to the material and will give the group the license to showcase it. Once a writer, director and producer select and agree upon a "final" script from our library of available scripts, they will recruite a cast and crew for the project from our current member roster. If there is no suitable member for any one position, the project leaders may bring in mentors to assist an existing member, or bring in an outside person for that position. However, it is recommended that those people join the group as well. Our goal is to get enough people to join this group so we'll have access to plenty of resources so we can do these workshops more frequently in a relaxed and nurturing environment. 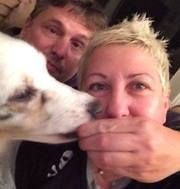 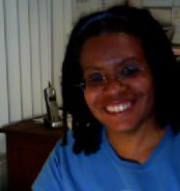 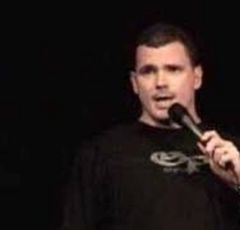 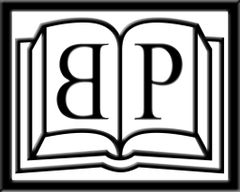 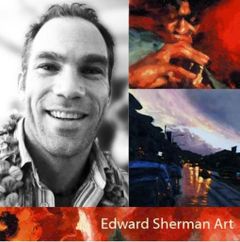 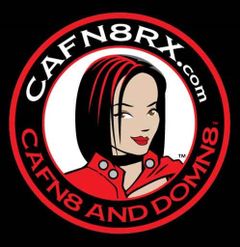 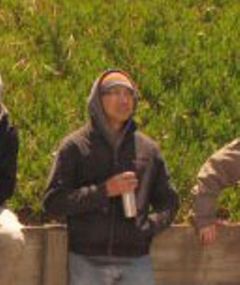 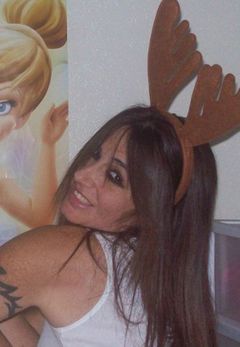 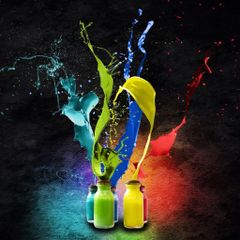 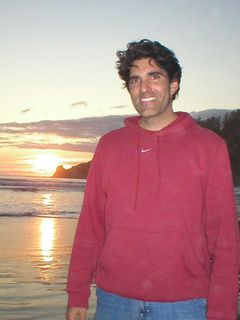 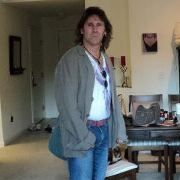 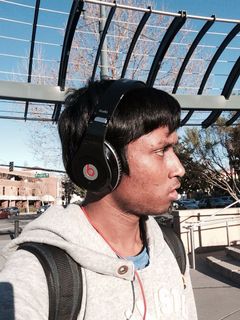