The Singapore World International Film Festival (SWIFF) group aims to curate and showcase the best independent films from across the world.

It's a community for film makers to film lovers alike, to enjoy, appreciate and learn from the diversity of films through a series of annual film exhibitions, seminars, workshops and alternative screening events (outdoor, rooftop, pop-ups).

For this year, SWIFF will be screening a curated selection of 7 Award-Winning films at our upcoming Singapore World International Film Festival.

In partnership with the Singapore Film Society and Golden Village, the festival will be hosted at GV Vivocity on 9th and 10th April 2016. 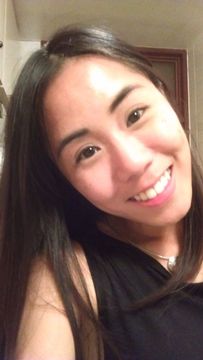 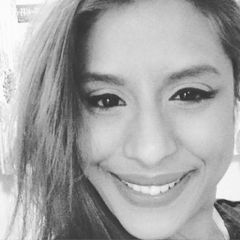 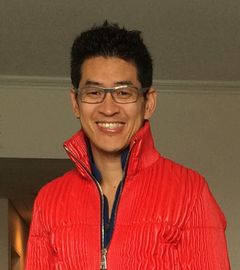 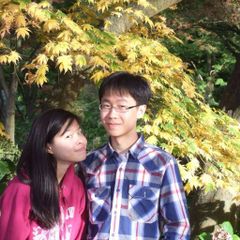 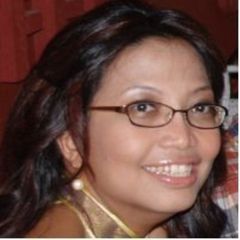 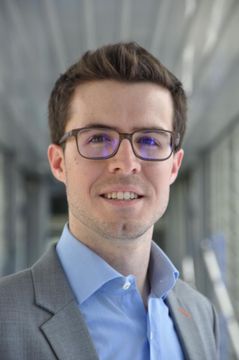 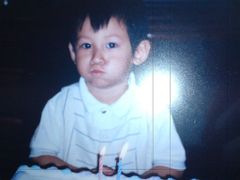 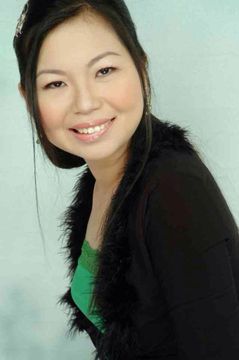 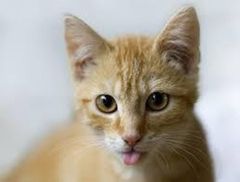 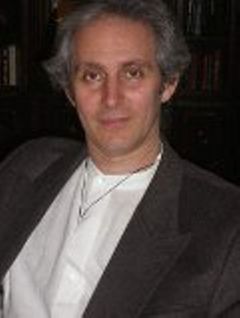 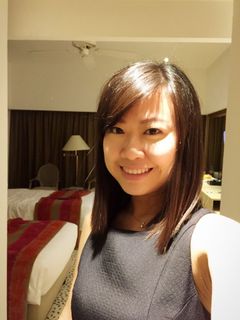 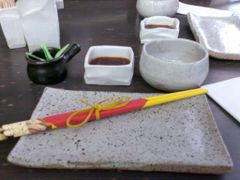 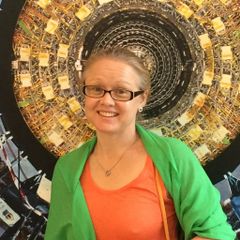 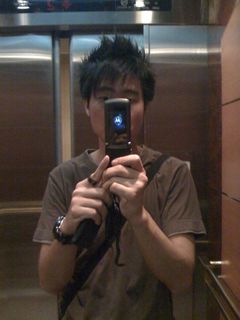