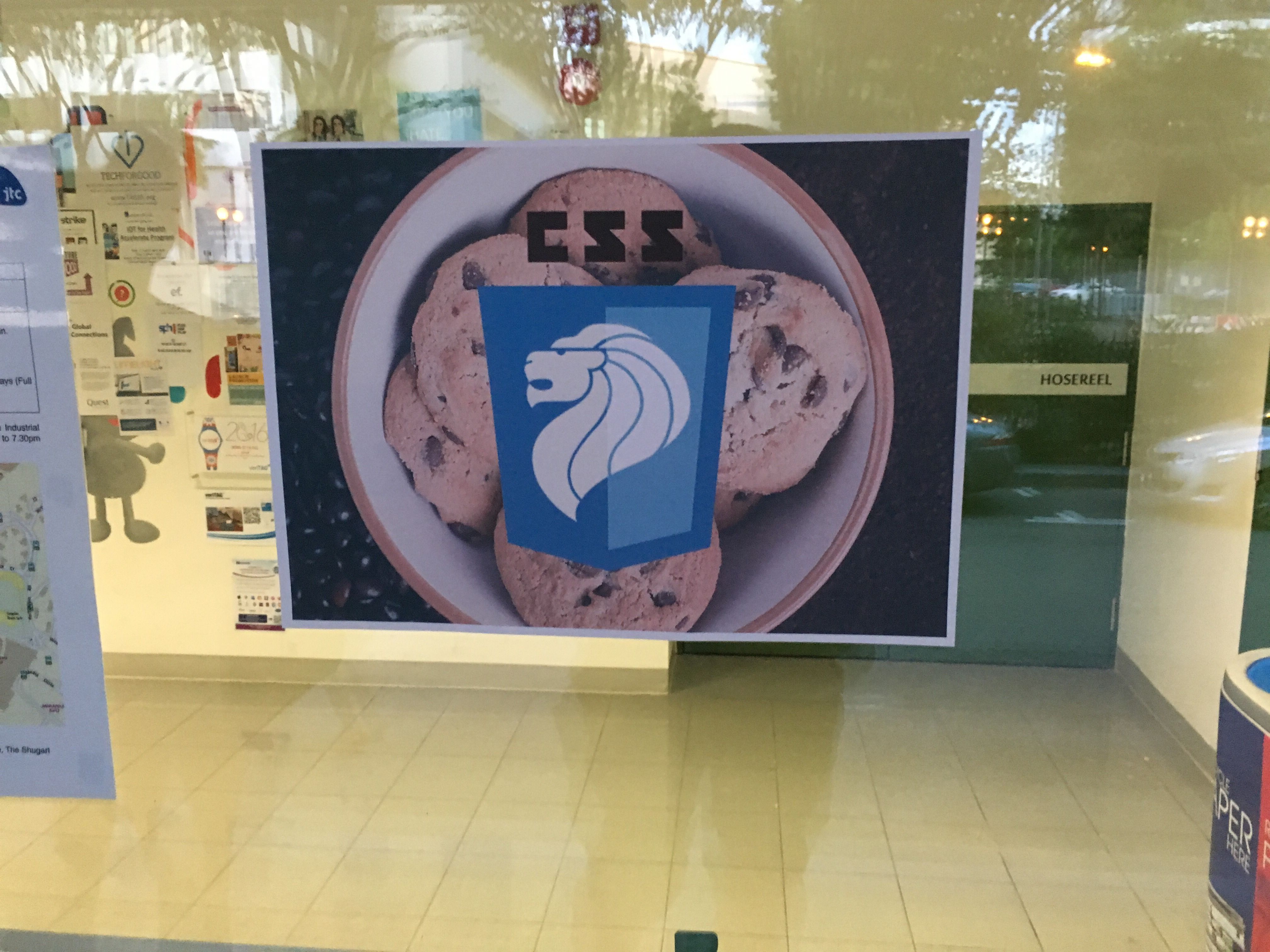 Join us for our first Talk.CSS!

Because we're new, we don't have a food sponsor so please get a bite to eat before you arrive. We'll try to keep our timing tight to make sure you arrive close to the start time. Use the hash tag #SingaporeCSS whenever the urge comes.

Hui Jing played basketball for Malaysia for 6 years and before realising that CSS was better than all that physical activity. She is a senior developer at Publicis Singapore.

Zell has the wrong qualifications and shouldn't be here. Fortunately no one told him and he went and became a freelance web developer anyway.

Chris also has the wrong qualifications and shouldn't be here. No one told him either and, despite not wanting to work with computers, he became a web developer anyway. After too many years in the industry, he's currently working for insurance broker JLT.