Sioux Falls Free Thinkers is Home for Atheists, Agnostics, Humanists, Scientists, Feminists, and all others of Free Thought with Open Minds! This group includes Atheists, Agnostics and Humanists, Feminists and those wanting to help abused women, those interested in science and Scientists, those who love animals and Zoologists, but all others with open minds are welcome. Free Thinkers are those that want a world without rules and controls on thought, without mental borders and boundaries. A world where anything is possible.

The one thing the writers of the Freethinker definition seem to have forgotten is the idea of having an Open Mind, the basic concept behind what made Freethinking possible in the first place. We at Sioux Falls Free Thinkers reject this closed-minded rigidity of thought, so, even though we agree with and endorse much of the Freethinking definition, we took the word Freethinking back to its original roots and call ourselves "Free Thinkers" to symbolize Open Minds, Free Thoughts, and true Free Thinking once again.

This group will never have any dues. Membership is not required to attend our meetups. This group will probably never have any formal rules except treating other members and their opinions with respect and giving everyone equal time to speak. This group will never purge members for expressing their opinions or for forming their own group of open-minded people. The only loose requirement is that members, and those attending our meetups, have an interest in one of the subjects of our five websites.

Sioux Falls Free Thinkers: Home for Atheists, Agnostics, Humanists, Scientists, Feminists, and all others of Free Thought with Open Minds!

Sioux Falls Feminists: Focused on Support for Domestically Abused and Sexually Abused Women. Presents news articles and statistics exposing the magnitude of these problems in the United States as well as in the US military and in the rest of the world. Presents sources for help, support, therapy and protection of women. Also presents courses and books on the workings of the human mind.

Links to all these websites can be found on the first page of this meetup group under pages. 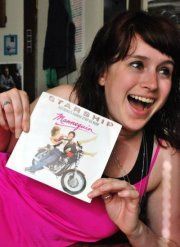 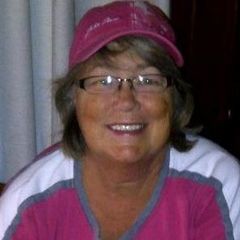 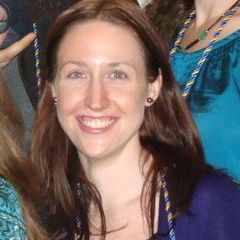 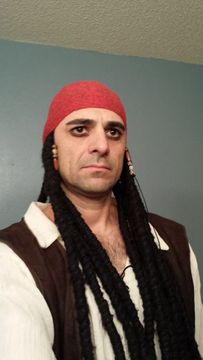 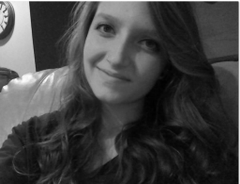 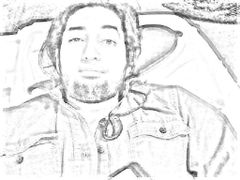