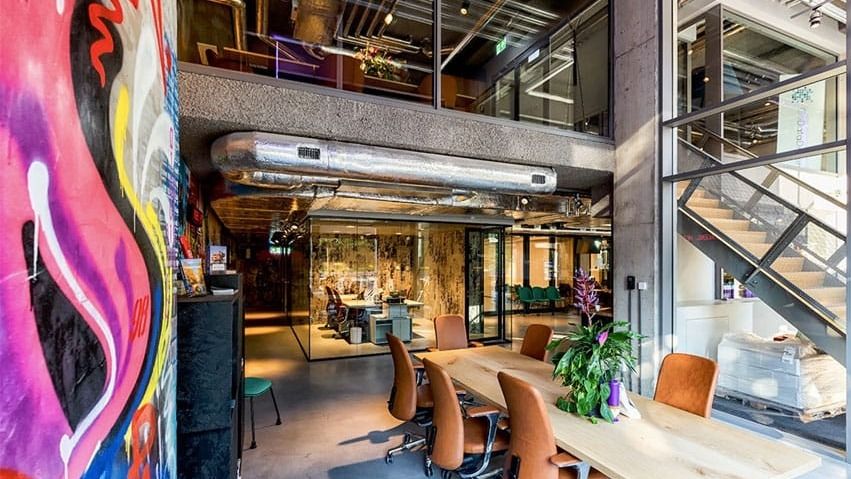 Happy New Year! Let's get together for the first Meetup of 2020. We are happy and proud to welcome Seth Vargo to this event.

Seth Vargo is an engineer at Google Cloud. Previously he worked at HashiCorp, Chef Software, CustomInk, and some Pittsburgh-based startups. He is the author of Learning Chef and is passionate about reducing inequality in technology. When he is not writing, working on open source, teaching, or speaking at conferences, Seth advises non-profits.

DevOps vs SRE:
Google has been practicing Site Reliability Engineering (SRE) since the early 2000’s but only recently began speaking about it publicly. Some have called SRE “DevOps 2.0”, while others view it as a competing standard. Is SRE the new DevOps? Or is SRE something only large companies can benefit from? Come to this talk to learn about the differences and similarities between DevOps and SRE.

SRE Ask-me-Anything with Xebia consultants:
Xebia's SRE experts will answer all your SRE questions this evening.