Hosted by
Danielle C and 2 others 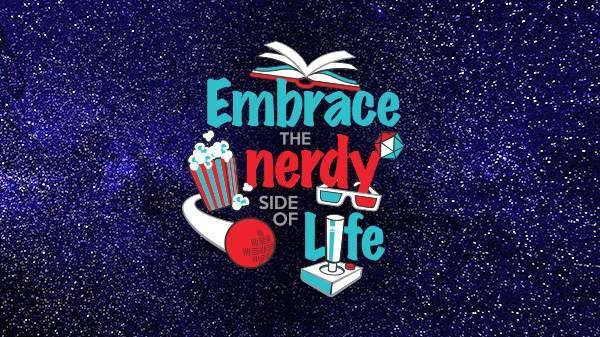 Nerds with pizza and beer.

For the first Epic book club of the Book Year, we're reading the Wayfarers trilogy, by Becky Chambers: We will be discussing:
1. The Long Way to a Small, Angry, Planet
2. A Closed and Common Orbit
3. Record of a Spaceborn Few

Content warning: Murder, Death of a Loved One, PTSD, Grief, Blood, War, Child Abuse, Animal Abuse. Details not given here to avoid spoilers. Contact an organizer if you have concerns about the book's content.

In the future, humanity explores the far reaches of the stars and finds community. Whether they find it with aliens or among themselves, this Hugo award-winning series explores the many meanings of learning to be "human."

We will be meeting at Long Island Mike's pizza so bring your appetite.