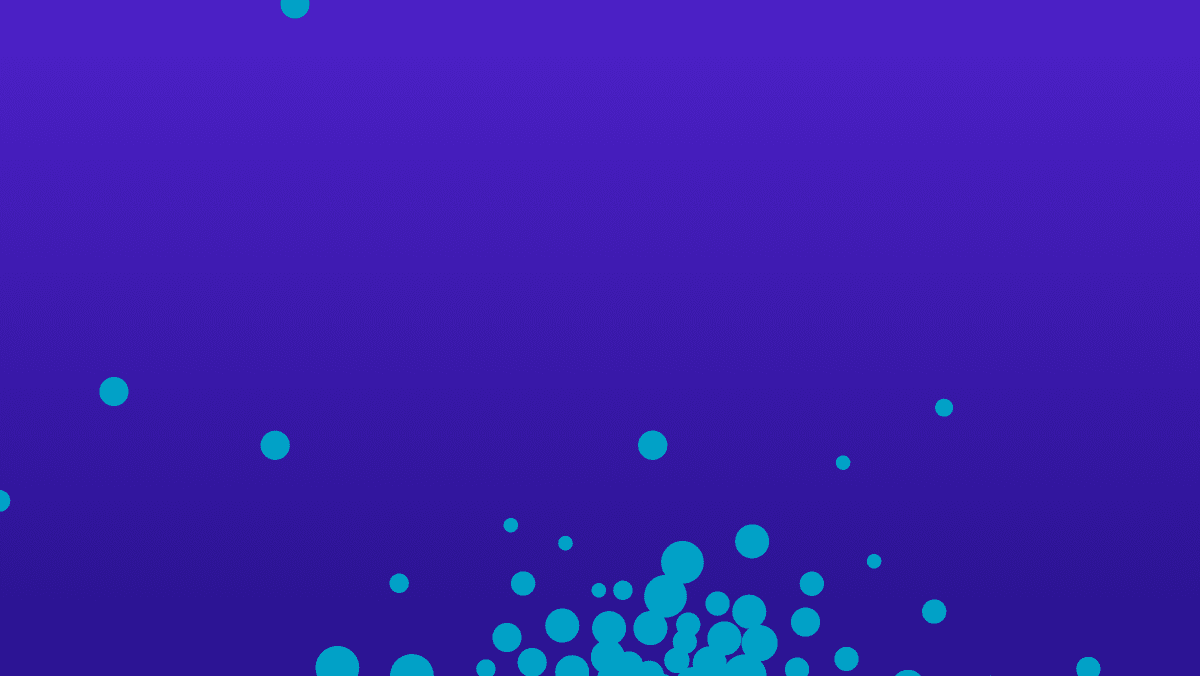 “We hold these truths to be self-evident”, wrote Thomas Jefferson in the Declaration of Independence, “That all men are created equal, and are endowed by their creator with certain inalienable rights…”. The word inalienable is usually taken to mean “can’t be taken away from”, but dictionaries also include a second meaning – that they can’t even be given away by the possessor. In this view, governments may not recognize a person’s rights, but they would still exist. The government would only be limiting their expression. John Locke argued that even if a people chose to surrender freedom for safety and security, for example, it would still be wrong for the government to deny them. They are considered natural rights, and are part of natural law.

A contrasting theory would be that of Thomas Hobbes. In his view, before governments, humans had a right to everything, even to cannibalize each other. Because this would be chaotic and dangerous, humans agreed to surrender their rights to a government so that they could live and survive together. But this raises questions – does this then mean that a society is never wrong in denying a particular right, if the society agrees to surrender it? What if a sizable majority agrees to surrender or deny a right, but a minority disagrees. Does the minority still possess the right, but simply is being repressively denied of it?

Socrates Cafe - "The unexamined life is not worth living"