Solar Austin works to accelerate the transition to clean, renewable energy in Central Texas and expand access to the benefits of solar to everyone to build a healthy community and strong local economy. We promote renewable energy, energy efficiency, and smart energy technologies, as well as transportation solutions that support healthy communities. Solar Austin encourages policies and programs that advance the use of renewable energy and assure that clean energy options are available to people at all income levels. Solar Austin holds regular public happy hours and participates in events designed to educate and engage the public in support of clean energy policies.

RSVP to get the Zoom link: https://www.eventbrite.com/e/solar-austin-happy-hour-featuring-treefolks-the-local-solution-to-climate-tickets-129958753129?aff=Media Solar Austin’s last happy hour of the year is dedicated to...trees! Just as solar panels help decarbonize our planet, trees capture CO2 to keep Austin’s air breathable and sidewalks cool. Trees are also key to our city’s fight against climate change, thanks in large part to the efforts to a longtime local leader: TreeFolks. TreeFolks spent much of its 30 year history rehoming individual trees to Austinites, until disaster relief work propelled them into the reforestation game and their capacity as an organization expanded tremendously. After helping communities in Central Texas reforest and heal in the wake of fire and flood, TreeFolks began to focus on preserving heritage and strengthening community resilience before disaster could strike. Identifying climate change as the next largest upheaval facing Central Texas, TreeFolks partnered with City Forest Credits and various branches of the City of Austin to develop carbon capture projects, planting native trees first in local greenways, then in privately-owned parcels across Eastern Travis County. As they enter their second year of large-scale reforestation to reduce carbon concentrations in the atmosphere, TreeFolks continues to plant and adopt out thousands of trees annually because every tree counts in the fight against climate change! Please join us on December 8th for a chance to win a Texas Walnut sapling and to hear how one tree at a time, TreeFolks is turning the tide on deforestation in Central Texas!

I just became aware of this program check it out at solarizetexas.org 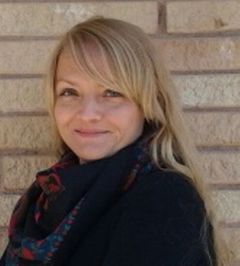 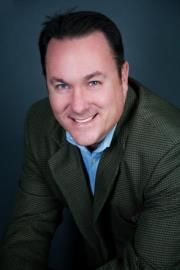 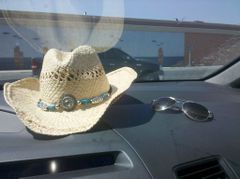 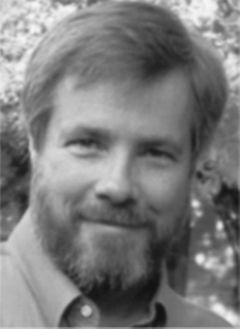 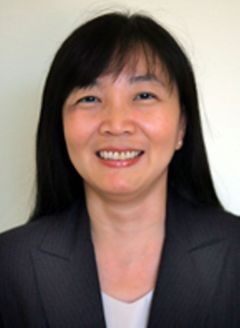 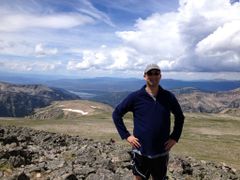 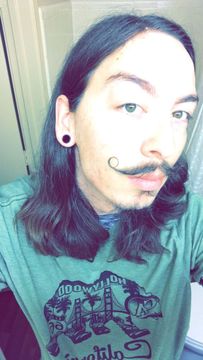 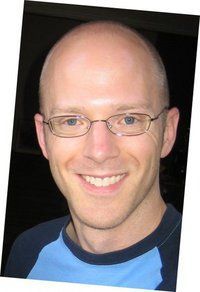 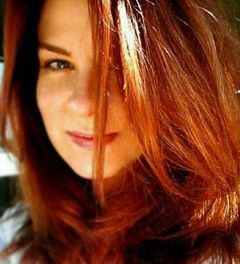 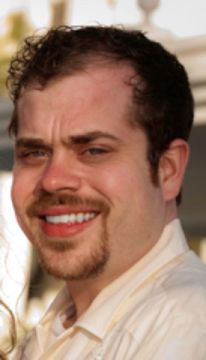 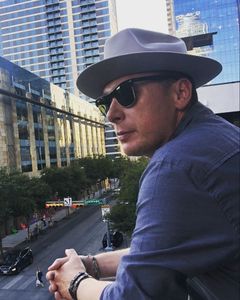 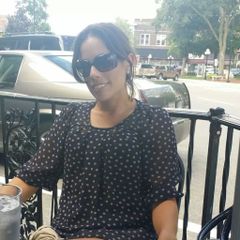 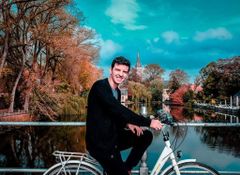