South Of The River Book Group

Organized by Stephanie B.


Its July 2020 and this group has been running for over 8 years, which is unbelievable! When our founder-organizer Lainie first set up this group she had just moved to South London and having lived either North or East for much of her life wanted to get to know the area and make new friends.

After 7 years of moving from pub to pub and trying out loads of different venues we have finally found a home at the wonderful Selkirk in Tooting Broadway. However, on occasion we do sometimes meet in other South London venues - having crawled down the Northern Line we have scoped quite a few out!

Over the years we've read books that have become firm favorites, books to recommend to everyone (Middlesex, A Tale for the Time Being, Americanah to name just three) and we have read some truly terrible books that have led to heated debates and nights full of laughter and wine.

We keep a list of books that have been requested as future reads and regular members get a say in what we read next. This year has of course thrown us more than its fair share of challenges, including morphing into an online avatar and then back again, and we are proud to have been able to keep the home fires burning!

A shedload of thanks to our regulars, and a warm and hearty welcome to anyone who wishes to join and see what we are all about!

Thanks for the recommendation Manuel! Looking forward to discussing this in October.

Here’s hoping we meet face to face in November- and looking forward to it! Steph and Ani In A Brief History of Seven Killings, Marlon James combines masterful storytelling with his unrivaled skill at characterization and his meticulous eye for detail to forge a novel of dazzling ambition and scope. On December 3, 1976, just before the Jamaican general election and two days before Bob Marley was to play the Smile Jamaica Concert to ease political tensions in Kingston, seven unnamed gunmen stormed the singer’s house, machine guns blazing. The attack wounded Marley, his wife, and his manager, and injured several others. Little was officially released about the gunmen, but rumors abounded regarding the assassins’ fates. A Brief History of Seven Killings is James’s fictional exploration of that dangerous and unstable time in Jamaica’s history and beyond.

Hello all, Every January and July we like to have a book group swap where each person brings along a book they enjoyed (or didn't!) so someone else can enjoy it. Hope to see you there! Please do not bring a book that you care about seeing again! Thanks Steph and Ani

Hoping to ring in a much happier 2021 with the bundle of laughter that is this book! Steph and Ani “The temptation when reviewing a David Sedaris book is simply to quote liberally, and enviously, from his endless stock of pithy one-liners. A humorist par excellence, he can make Woody Allen appear ham-tongued, Oscar Wilde a drag.“ https://www.theguardian.com/books/2001/feb/04/biography.davidvincent 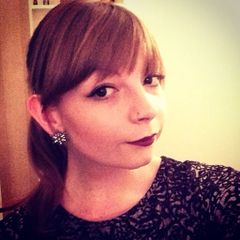 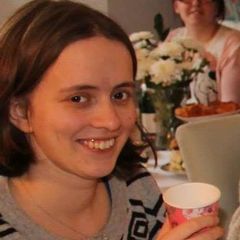 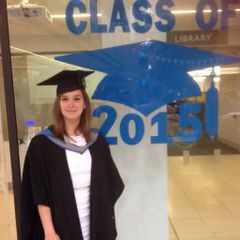 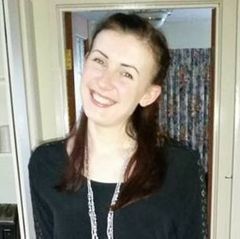 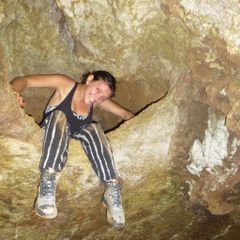 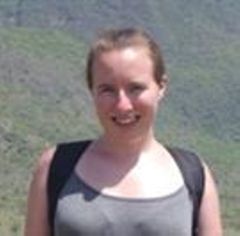 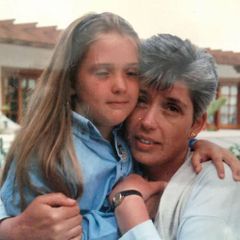 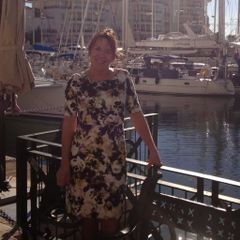 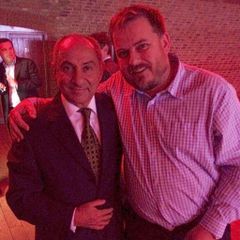 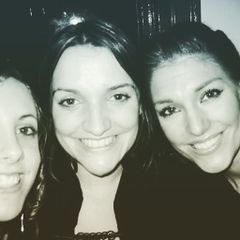 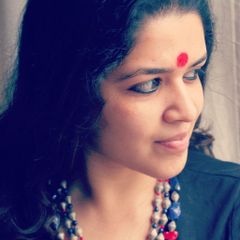 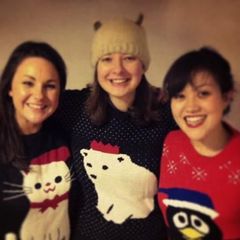 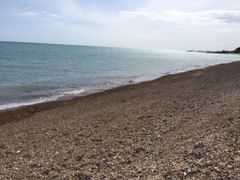 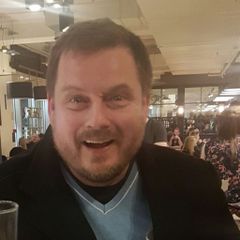