Organized by Evelyn A.


This is a group for lovers of Korean drama and culture (television and movies). Would love to meet with others who watch K-drama series/films for discussion. Would also like to experience the cuisine by visiting local Korean restaurants for bibimbap and barbecue. Also attending the occasional Korean cultural event would be fun. Trip to Seoul anyone?

Let's watch the first episode of the new Netflix K-Drama "Zombie Detective." Trailer: https://v.mydramalist.com/b14/b142673328a0419db9725adb9db18123.mp4 The drama is a “human comedy” about a zombie in his second year of resurrection who becomes a detective in pursuit of his past, all the while doing his best to coexist with humans. Choi Jin Hyuk will be playing Kim Moo Young, a handsome zombie with an incredible physique. It’s been two years since he resurrected as a zombie and lost his memory, and after incredible effort to correct his inarticulate speech and awkward gait, he finds a new beginning as a detective. Park Ju Hyun will be taking on the role of Gong Seon Ji, a writer of an investigative journalism program with unrivaled optimism, tenacity, and sense of justice. When a witness of a case she’s investigating is attacked by an unknown assailant, she leaves the industry in shock. She later encounters zombie detective Kim Moo Young and begins working at his office. Main Cast: Kim Moo Young, Park Too Hyun Support Cast: Lee Sung Rok, Wang Wey Ok, Ahn Se Ha, Hwang Bo Ra, Sung Min Jun, Kwon Hwa Woon, Park Dong Bi, Jung Chae Yool, Im Se Ju, Park Sang Myum, Ha Do Gwoon, Lee Ga Sub We will be using Google meet. I will send the invite before we start. https://apps.google.com/meet/

Join us for another virtual Meetup via Google Meet! The Google Meet info will be posted on this Meetup at about 5:45 p.m. on Friday, 10/16. During this Meetup we will have an informal chat about a book published in 2006 that weaves Korean history and lore into a time-travel fantasy. Sixth-grader Kevin is home alone in NY when an arrow flies through the air, pinning his baseball cap to the wall. Imagine his surprise to find a man claiming to be Koh Chu-mong, the Great Archer from a Korean kingdom in the first century B.C., in his bedroom. The need to get Archer back in time makes Kevin step up to the challenge. Kevin uses all his powers of reasoning and deduction to find the solution to Archer's quest to return home. *Credit to Amazon for this summary. You can buy this book on Amazon in Kindle, paperback, hardcover or Audible form here - https://www.amazon.com/dp/B003K16PJG/ref=dp-kindle-redirect?_encoding=UTF8&btkr=1 We will also of course have time to catch up on what K-Dramas we are all watching! We hope you can join us!

Gwang-Ho (Park Shin-Yang) is the trusted right-hand man for a powerful crime boss. One night, his rival attempts to take him out with a knife. Gwang-Ho saves his own life by grabbing the knife blade with his hand. Because of this, Gwang-Ho's fate line on his palm is changed. Gwang-Ho sleeps for 3 nights straight. When he wakes up, strange things begin happening to him. Gwang-Ho decides to visit a fortune teller for an exorcism. The fortune teller informs Gwang-Ho that he is possessed and to accept the ghost he must perform a ritual. Soon, Gwang-Ho begins a double life as a crime boss and a fortune teller. Meanwhile, his enemies attempt to reveal his double life. You can watch the trailer here - https://www.youtube.com/watch?v=Z91gw_Vc9Xo We will watch the film together on Google Meet. I'll post the link on this Meetup at around 6:45 pm on Saturday, 10/17. This film is hilarious, and we hope you can join us!

"Gumiho" is the mythical shape-shifting nine-tailed fox that can transform itself into a human being in its 1000th year if it eats a human being. The Fox family are indeed members of the mythical "gumiho" creatures. The Fox family works in a travelling circus in hopes of capturing human beings. A murder case then occurs and the Fox family find themselves in the middle of it. "The story in "The Fox Family" is about a family of foxes that have taken human form by means of a spell, and they have a once in a lifetime chance to become humans permanently as the moon aligns with the sun at the 1000th year. But in order to attain permanent human shape they have to eat the liver of a human being within the 30 minutes of the eclipse. Having set up a circus act in order to lure in humans, the family have to find 'volunteers' for this ghastly ordeal."(review) "Comedy, music, romance, action, suspense, fiction, Fox family is a movie where you can see from everything. I used to say to my friends that the only thing missing in this movie was a car chase but as I remind myself, there was one! It's not a masterpiece, but it's one of the most entertaining movie I've watched since a while."(review). Stars Joo Hyun, Ha Jung-woo, and Park Si-Yeon. 2006. Watch the trailer here(no English subs) - https://www.youtube.com/watch?v=7-bq9St9j8o&ab_channel=mimzZ89 Link will be provided 15 minutes before screening.

See all
Alexia B. 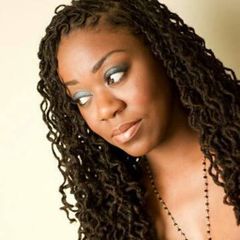 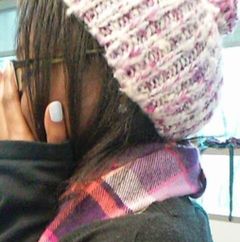 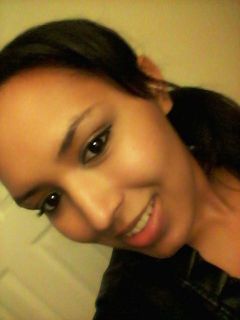 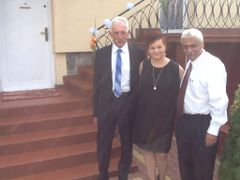 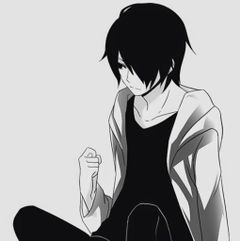 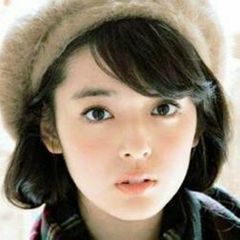 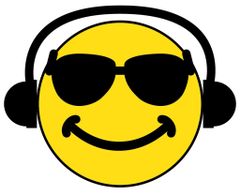 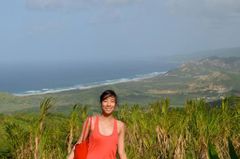 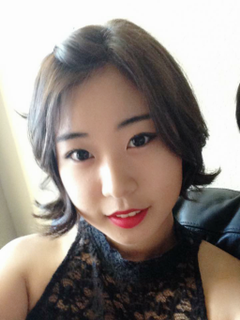 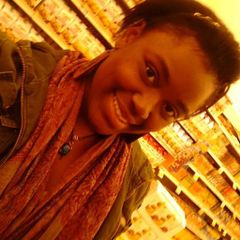 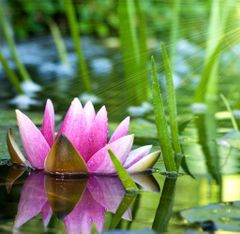 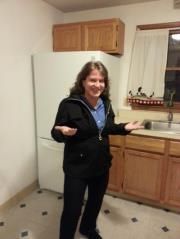 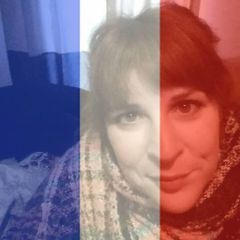