If you like French culture and would like to play/learn pétanque (the french version of Bocce), this group is for you. This is an extension of the Philadelphia Pétanque Club for people who would like to play in the Montgomery and Bucks counties area. The club meet every Sunday at Clark Park in Philly, and we are now starting to meet regularly around Doylestown as well. You can come to speak French, learn about the French culture while playing pétanque - for fun or in a competitive way. The club organizes a few tournaments throughout the year (FPUSA and non-FPUSA). This is family friendly for young hands who would like to throw boules as well, or just play on the nearby playground. We often organize picnics with awesome French food. Beginners can come to have fun, no skills required, we even have extra "boules" for you to play. The $25 annual fee to join the club is optional. 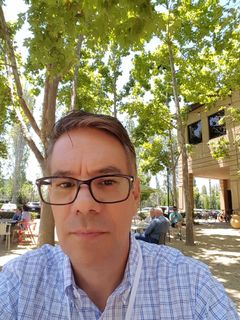 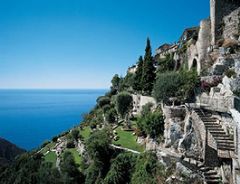 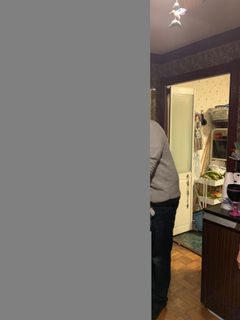 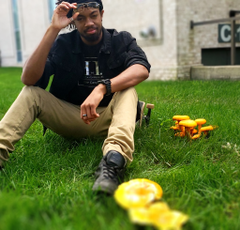 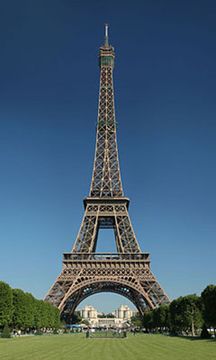 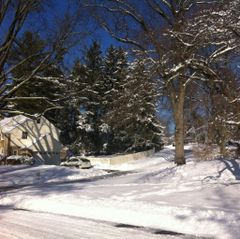 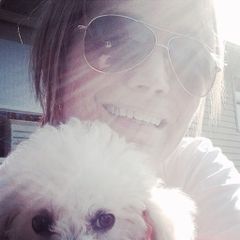 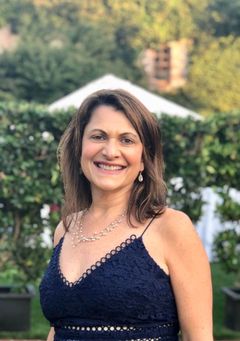 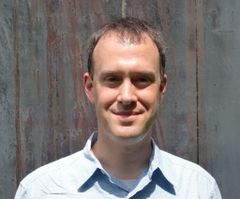 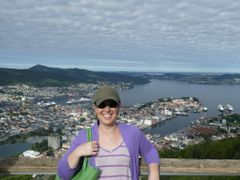 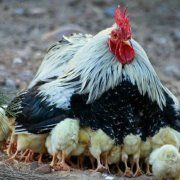 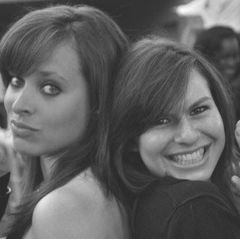 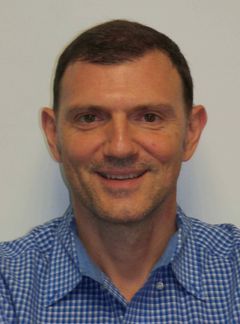