Hosted by
Russell and Kashmira P. 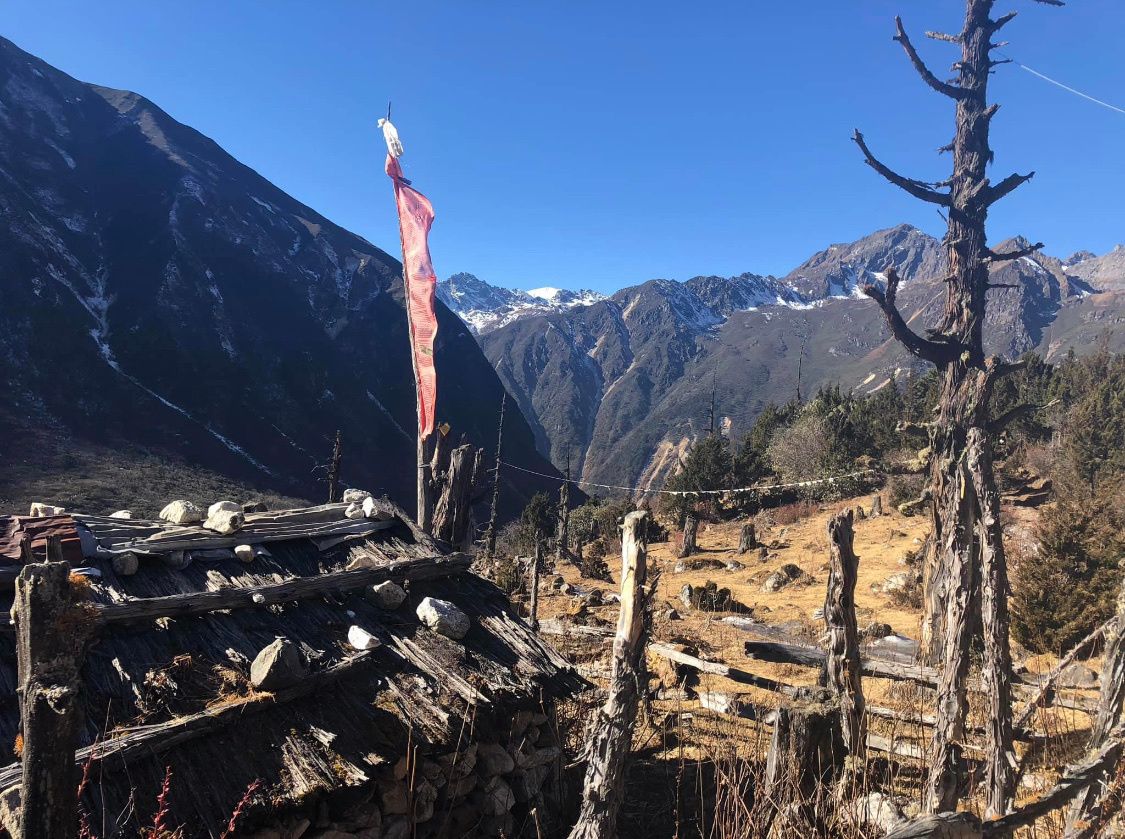 South Indian food has a flavour of its’ own. No heavy curries and spices, no stodgy naan breads, but healthy steamed rice cakes, with lightly spiced dhals/sambhar, chutneys and varieties of rice. Many other rice and lentil based dishes form a staple of most of the South Indian states.

Rice grown in the southern India is a small grain and pre-boiled rice is often used for their dishes. Kerala is famous for its’ red rice too. Fermentation of rice and lentil batters are mostly used for their pancakes, steamed idlis (cakes), and is a healthy way to eat rice as it is easy to digest.

My name is Kashmira Patel and I was not a real foodie as a teenager or when got married, although dabbled in my mum’s kitchen often and quite liked good food. Having lived in a joint family with fifteen of us, my mum and aunties were always cooking! It was not until I got married and lived in Brazil, a totally different country in terms of diet and culture, that I started realising that cooking would be my next big thing!

Decades have rolled on, and here I am happy with that next big thing and enjoying what I started as an experiment, turning into a passion. At home, I love cooking all sorts, traditional Indian dishes which are tried and tested, eastern fusion from my travels to the British fayre. For my cookery school students and friends, I concentrate on the traditional, regional Indian recipes, the ones which are not served in the so called ‘Indian restaurants’. I come from Western India, state of Gujarat, which is a predominantly vegetarian. Dishes range from the dhals , cereals and steamed dishes. Vegetables play a key role in the diet too, and importance on seasonal produce is still present.

You will have an opportunity to come and savour some of these dishes at my home, which will also include a presentation of photos of my travels in India early in the year. We crossed six states, and another country, Bhutan, from west coast to east coast, travelling in five trains and five flights to cover over 16,000 miles! It was an incredible journey, meeting people along the way, interacting with them to talk about their lifestyle, their cuisine and culture.