I want to try an experiment.

Imagine a typical weekday after a long day at work. You finally get home, collapse onto the couch, click on the television…and then you remember—you have a petting zoo meetup to go to in 45 minutes. Problem is you don’t want to go to the petting zoo. Sure, it seemed like it’d be a hoot when you signed up for it eight weeks ago, but dammit your feet are tired, and you just want to relax, and besides—the new episode of Space Commandos is on tonight. So regretfully you cancel. I know…you promised yourself you’d get out more often, meet exciting people, go on more adventures, but tonight just ain’t the night for it.

Two days later, you arrive home from work vibrant, with pep in your step and rocket fuel in your veins. You’re ready to party! Or at least do some karaoke, local trivia or a late night screening at the old-time movie theater. You’d even go to the petting zoo tonight, and pet those little animals like a champ. And look! There’s a cool meetup tonight at that awesome restaurant you’ve always wanted to…oh wait, the meetup’s full. No big deal, here’s another one at that hip bar you’ve heard about, Fantasia. Nope, that one filled up weeks ago. Here’s one that still has an opening, quite a few openings actually…My Little Pony playgroup? Not exactly what you had in mind. “Why can’t there be more spontaneous people like me”, you think to yourself as you settle in for another re-run of Space Commandos.

Sound familiar, or is it just me? My schedule is unpredictable, so it’s hard to know when I’ll be available next month. And, besides, I don’t know if I’m going to be in the mood for a petting zoo on the first Friday in October. Maybe I’ll be more in the mood for a whiskey and grilled cheese breakfast…or a My Little Pony party…I doubt it, but stranger things have happened. The point is I’d like to find out, and so my experiment: Spontaneous Fun.

The idea is for a more spontaneous meetup, one that will focus on scheduling things later that same day, maybe even two or three days in advance, but nothing greater than a week. Maybe you’ll get a meetup notice one afternoon for a get-together for drinks later that evening, or for a night at the drive-in theater tomorrow night. I’ll focus on things that interest me (obviously), and ask for ideas from you as well, things like: drinks after work, a drive-in movie tomorrow night, or maybe an explosion-laden action film at Jordan’s IMAX on Sunday, a cool restaurant in the area one or two days in advance, a True Blood marathon (don’t worry, it’s a show) or Game of Thrones season premier, a casual hike in the area, dog park meetup (we’d have to bring dogs, otherwise that’d be weird), things like that. I’m open to get-together’s in Boston, but there are already a million meetups in Boston/Cambridge; I’d like to see more stuff happening north of the city.

So, whether you’re the spontaneous type who prefers to follow your whims, or you simply forgot to pay your electric bill and now have nothing to do, come out and join us. 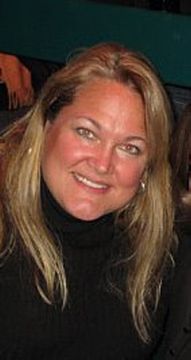 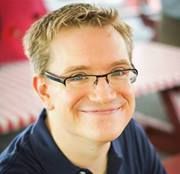 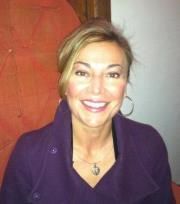 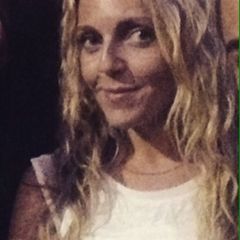 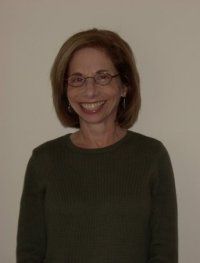 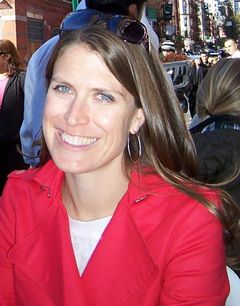 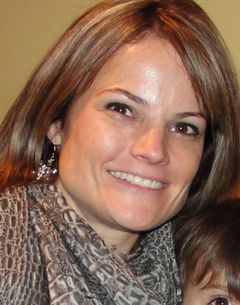 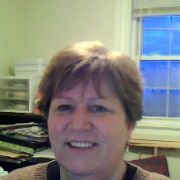 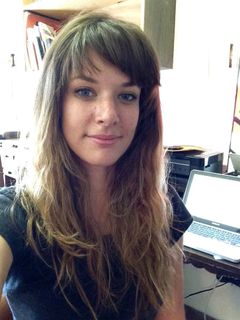 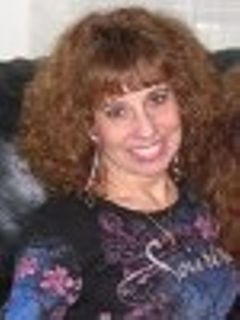 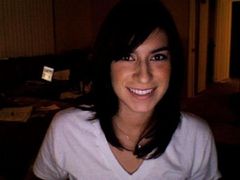