An opportunity for discussions and activities to explore being an INFJ. To discover, grow, and find meaning and acceptance of having a unique personality style. A way to connect, to listen, and to be truly heard. All ages are welcome, from teenagers learning about their identity, to those with a lifetime of experiences, questions, and wisdom.

Photo by Pixar - © 2013 Disney/Pixar. All Rights Reserved Inside Out (2015) Animation - Due to Release 19 June 2015 (USA) ##################################### The difference here is that the audience has now been primed and has taken the journey through an intricate mindscape to understand how Riley’s despair brought her growth and finally contentment. Perhaps this is one of the profound realizations of life, that we must savor our bliss for it gives us the composure to face greater struggles. By this thinking, Inside Out is merely Step 1 in a longer arc toward some emotional Zen. Yes, this movie is a staggering work of allegory, but that does not mean a larger purpose was necessarily fulfilled. We would never say, “Riley totally figured out being twelve, so she’s done growing up.” This is a story that appears to be projecting its logical course. http://www.huffingtonpost.com/tom-klein/disney-pixars-inside-out_b_8459130.html ##################################### A film told from the perspective of the emotions inside the mind of a teenager. **************** The Disney film trailer now may be viewed on YouTube. Search for "Inside Out - Official US Trailer" https://www.youtube.com/watch?v=yRUAzGQ3nSY **************** Director: Pete Docter Stars: Bill Hader, Amy Poehler, Mindy Kaling | See full cast and crew » http://www.imdb.com/title/tt2096673/?ref_=ttmd_md_nmInside_Out (2015) from an interview on National Public Radio: and his new movie called Inside Out, it's the next Pixar film, is one of the most original films we've ever made. It's set inside the head of a 13-year-old girl and the characters are her emotions. http://www.npr.org/2013/12/12/250199838/at-90-disney-animation-nowhere-near-drawing-to-a-close

Central Library has beautiful facilities to bring together a group to explore this new genre of video game. Let's plan a Saturday morning or afternoon, for about two hours, and explore the simulation by using the Library's projection video system. If we are eight or fewer, we will reserve one of the four computer pods. Or if we are 15-to-20, we will reserve a meeting room. For planning purposes, RSVP's will be REQUIRED for this event. *************** Tours of Central Library-free to public After ten years of planning and two-and-a-half years of construction, the $70 million restoration and renewal of the St. Louis Public Library’s historic Central Library reopened to the public on December 9, 2012, on time and under budget. More than 4000 excited visitors explored their Library on the first day alone. “The blend of old and new is simply masterful” *************** A review broadcast on Morning Edition at National Public Radio http://www.npr.org/blogs/alltechconsidered/2014/01/07/255247261/in-gaming-a-shift-from-enemies-to-emotions In Gaming, A Shift From Enemies To Emotions by Travis Larchuk on January 07, 2014 The game is actually a coming-of-age story about a fictional high school student, Samantha Greenbriar. The player walks around the house, opening drawers and closets, discovering letters and journals from Samantha and her parents. Each one reveals a little bit of his or her story — a drama about a daughter finding herself, and a family struggling to accept her. . . . *************** A review by All Tech Considered at National Pulbic Radio http://www.npr.org/blogs/alltechconsidered/2013/12/22/256345375/a-game-with-heart-gone-home-is-a-bold-step-in-storytelling A Game With Heart, Gone Home Is A Bold Step In Storytelling by Steve Mullis on December 26, 2013 Let me just get this out of the way: Gone Home (http://www.gonehomegame.com/) is one of the most deeply intimate and emotionally honest gaming experiences I've had in my more than 25 years of playing video games. . . . *************** Excerpts from a review on gamespot.com http://www.gamespot.com/articles/the-places-of-our-past-exploring-the-emotional-intimacy-of-gone-home/1100-6407989/ The Places of Our Past: Exploring the Emotional Intimacy of Gone Home Gone Home's remarkable sense of time and place frames a fascinating story waiting to be discovered in this upcoming exploration-based game. by Carolyn Petit (http://www.gamespot.com/profile/carolynmichelle/) on May 6, 2013 As I played through the demo for Gone Home, an upcoming game by The Fullbright Company, I experienced something extraordinary. The game wasn't just allowing me to be someone else; it was illuminating parts of myself. . . . Through Sam's journals, we come to understand how she feels like an outsider at her new school, and how she's never felt like she fit in with other girls. The way these journal entries are written, though, doesn't just dryly convey information about Sam's personality and struggles. It brings those struggles to such vivid life that they transported me back to my own teens, and will, I expect, strike a chord with anyone who ever felt like an outsider during adolescence. . . . But if that first act is any indication, Gone Home's story might be so well crafted that it will hit home not just with people who were in high school in the '90s, but with anyone who has ever felt like a bit of an outsider, anyone who has experienced the electric, slightly scary intimacy of really opening yourself up to another person for the first time. . . . What's remarkable about Gone Home isn't just its breathtaking richness of environmental detail, nor that it seems poised to be that rare game that tells a touching story about complex, believable characters. What's remarkable about it is that it demonstrates, with confidence and grace, that games can make exploring places that are believably rooted in our own world as rewarding as exploring any imagined realm, and that there's as much to be discovered in our own emotional histories as there is within the grandest fantasy kingdom. 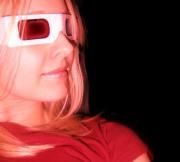 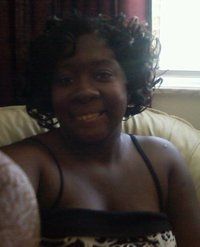 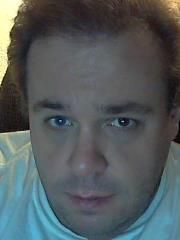 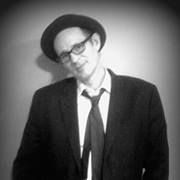 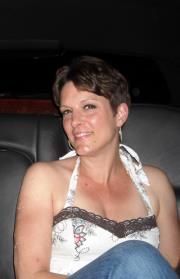 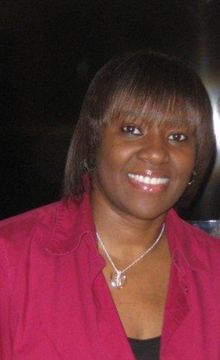 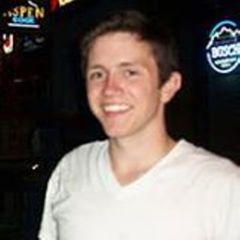 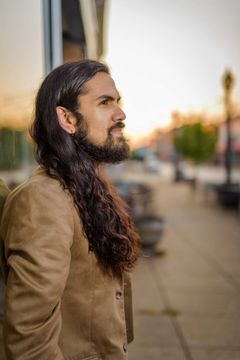 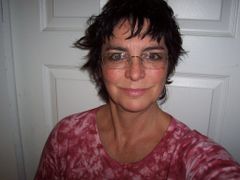 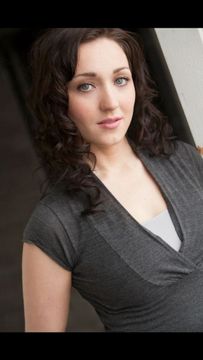 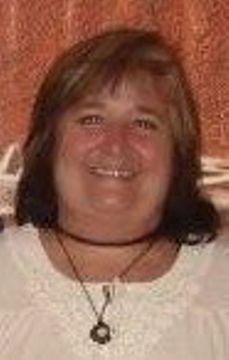 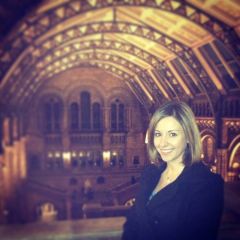