Hosted by
Ben R. and 2 others 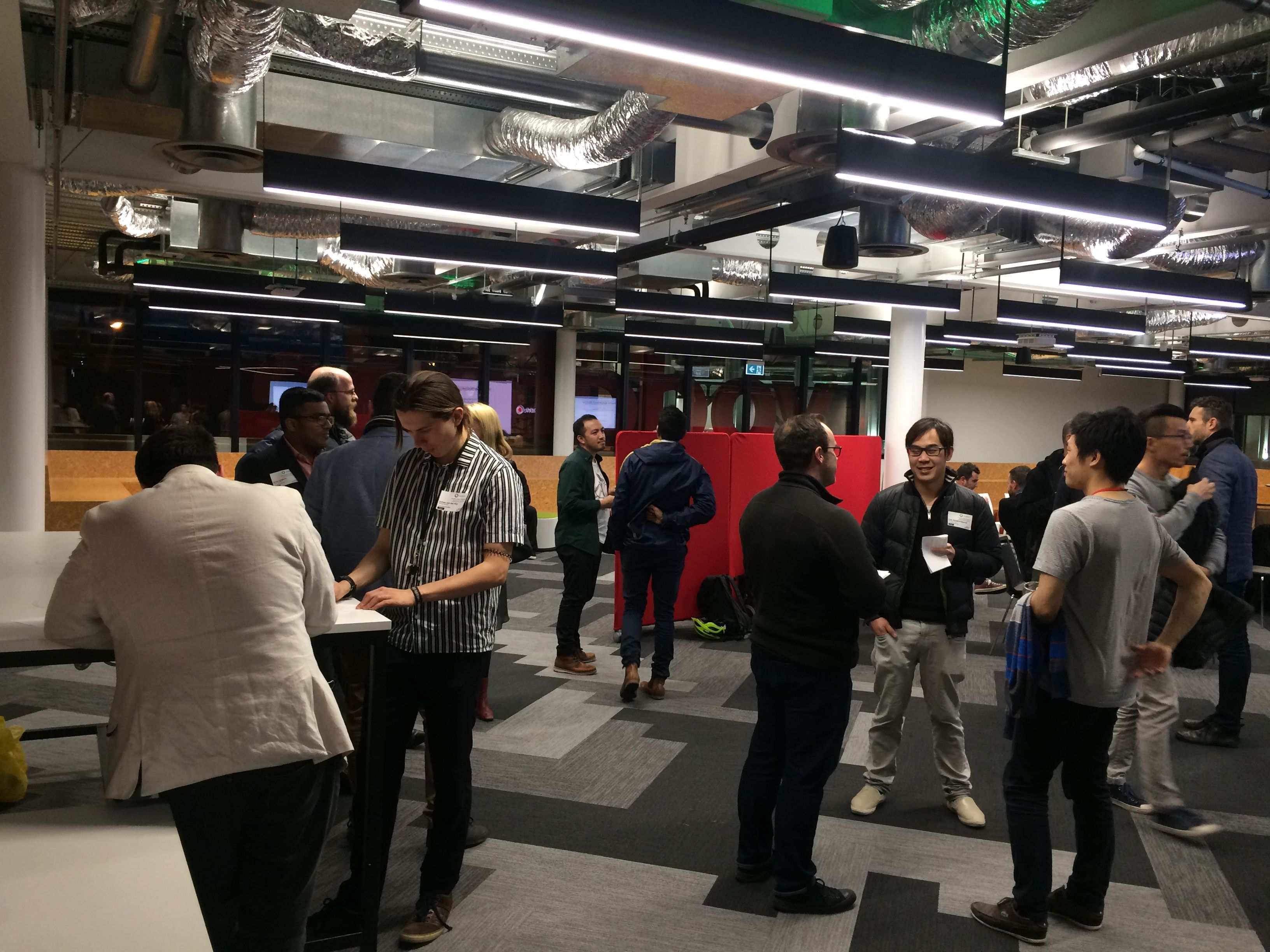 In the BNZ lounge in the centre of EPIC - opposite the open plan kitchen area.

Change of plan - for the first session of 2014 we have Ben Bodley, CEO of Auckland based miniature camera design company Teknique (http://teknique.com) down to share with us his recent Kickstarter (http://www.kickstarter.com) experiences - using crowdfunding to validate and finance exciting ventures from New Zealand.

Ben and co-founder Sam Lee are the brains behind meMini (http://www.kickstarter.com/projects/memini/memini-a-wearable-camera-with-the-gift-of-hindsigh) - a wearable camera which is currently at US$63K pledged of the $50k target, with around 3 weeks to run.

Previously Ben and Teknique partners at Blender Design ran a campaign for a multi-angle camera Quebee (http://www.kickstarter.com/projects/quebee/quebee-your-own-personal-cameraman) - which didn't reach its US$100k goal (hitting $74k). But, lessons clearly learned given the success of meMini.

Ben is a product development professional and has a wealth of knowledge aligned with the lean startup way of thinking, including using Kickstarter to rapidly validate your global market and iterate on your product, and actually get enough funding to get your venture off the ground...

Ben will be sharing his experiences, especially around the crowd funding model and using Kickstarter. And of course taking questions before we have some drinks and networking.