Steeler Nation of North Denver is Denver's largest and most active Steeler fan club! Founded in 2015, we have grown quickly. In addition to this meet-up site, we also maintain a mailing list of about 450 fans in the Denver area. WE ARE NOT A PLACE TO SOLICIT FOR YOUR BUSINESS PLEASE!

We host a draft day party in April, then meet weekly during the season through (hopefully) February. Every time that the Steelers play, an average of 100-180 (and more during playoffs) diehard fans descend upon Bender's Bar and Grill (our home) in Westminster, CO to catch the game. Benders (complete with our group photo) is now listed at a "Hangout" on Steeler Nation Unite. Benders is excited to be THE "Steelers Bar" in Denver.

For the playoffs of the 2017-18 season, we hosted 240 fans! News on our gatherings are spread by email, Evite, Meet-Up and word of mouth. Our Leadership Team is committed to building the group even bigger and making it a great experience for everyone!

So, are you ready to be a part of Steeler Nation of North Denver? Grab your jersey, good luck charms and your Terrible Towel and we'll see you at Bender's!

ABOUT BENDER’S BAR AND GRILL:

Benders is located in Westminster (next to the Westin) at the Ice Centre. They are the top sports bar on the Boulder Turnpike, with awards to prove it. Bender's won a Best of Broomfield as the No. 1 sports bar in the area, and was one of only a handful of suburban venues cited by Channel 7's A List as a Top 10 sports bar in the metro area.

Owner Jim Armstrong has owned Bender’s for 5+ years. Jim’s former life was as a Denver Post sports columnist for 27 years and talk-show host on ESPN radio and The Fan for 8 yrs. Since he’s a sports guy, Jim knows what fans like in a sports bar. He’s been to Steelers training camp several times. Two of the staff at Bender’s are Steelers fans!

Bender's has 28 HD big screens, including a signature 70-incher and seven 50-inchers above the bar, plus eight tables that overlook the Green rink in the Ice Centre. And the food is unbeatable, from wings, nachos, burgers, salads and pizza. There are 16 beers on tap, including several Colorado microbrews. The game room features two pool tables, various video games and Air Hockey.

There's lots of room to roam, with seating for 200-plus inside and 80 on the dog-friendly patio overlooking the Promenade Lake.

Monday through Thursday: 4pm to 2am Friday: 3pm to 2am

Saturday and Sunday: 9am to 2am (YES - we serve breakfast on weekends!)

WHY BENDER’S IS A GOOD PARTNER FOR STEELER NATION OF NORTH DENVER:

1. We are partnering directly with the owner who welcomes being known as a “Steelers Bar”

2. Capacity of 230+ all in the main area. We can keep Steeler fans together & grow our group further

3. Not a Broncos bar…Steeler Nation is the dominant NFL watch group

4. 28 viewing screens, all seats have line of sight to multiple screens

7. Owner has provided "giveaways" to help us raise the $ we need to pay our expenses of Meet-up, etc.

FOR MORE INFORMATION ON STEELER NATION OF NORTH DENVER:

If you would like to be added to our email list, please leave a message containing that address when you join 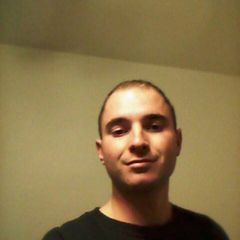 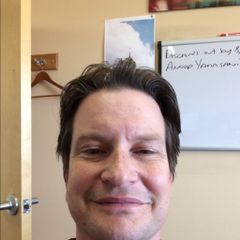 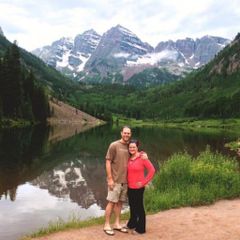 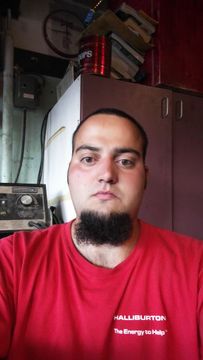 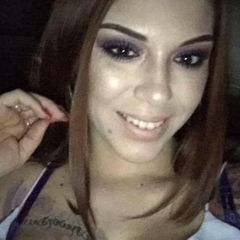 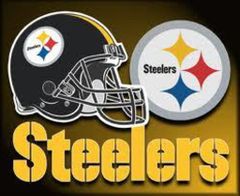 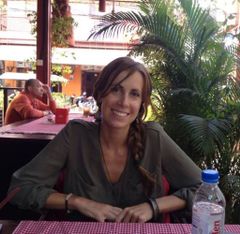 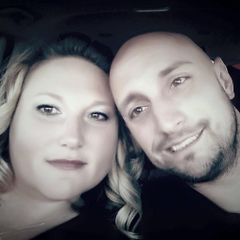 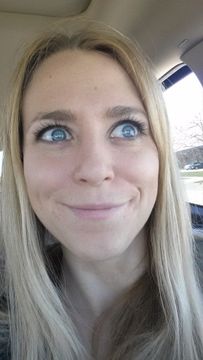 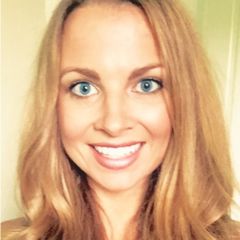