This Meetup group is hosted by IamtheEyeofGod Productions, an independent creative house mostly involved in Filming, Theater and other Artistic Creatives based in Stockholm, Sweden. We have been writing, shooting and performing independently for few years now as a closed unit but now wish to collaborate with a wider talent group.

This is a platform hosted for people interested in being part of all artistic endeavors linked to films and theater primarily in English Language. Other languages could be featured as relevant to the context of the work. You could play a role in acting, writing, costumes, camera, music, makeup, dancing, sketching, painting, production, design, travel, photography etc etc.

We will have a lot of fun in training, workshops, practice, rehearsals, shoot and shows as part of this group. If you have aspired to be part of film or theater, this will definitely take you much closer to that reality. 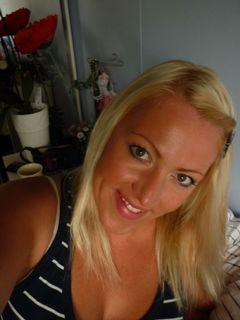 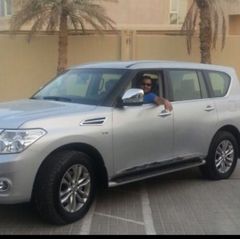 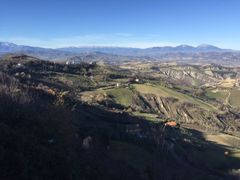 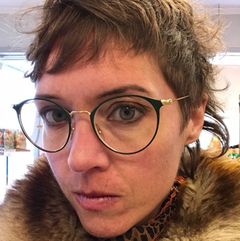 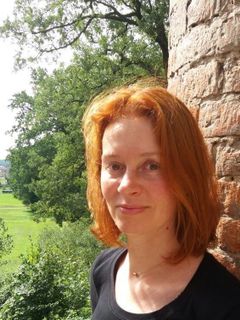 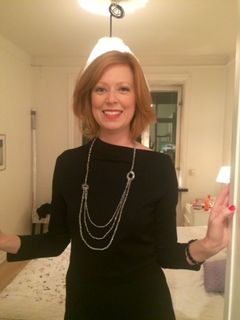 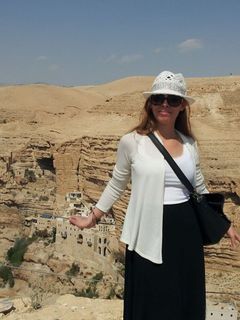 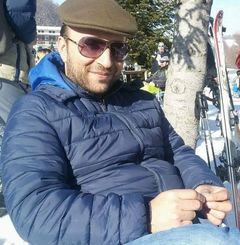 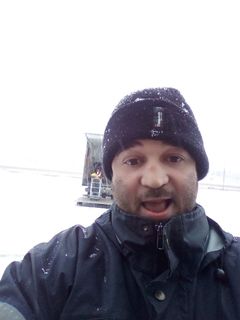 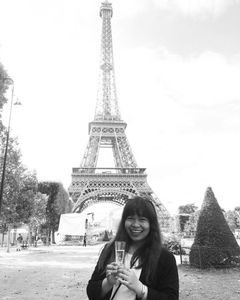 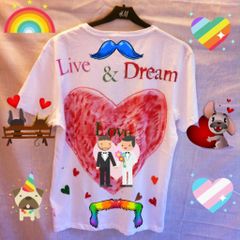 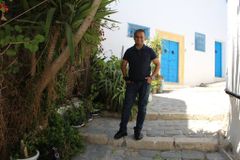 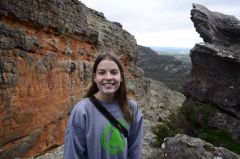 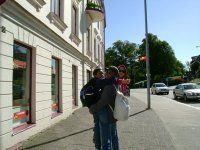