Hosted by Erlang Meet Up Stockholm 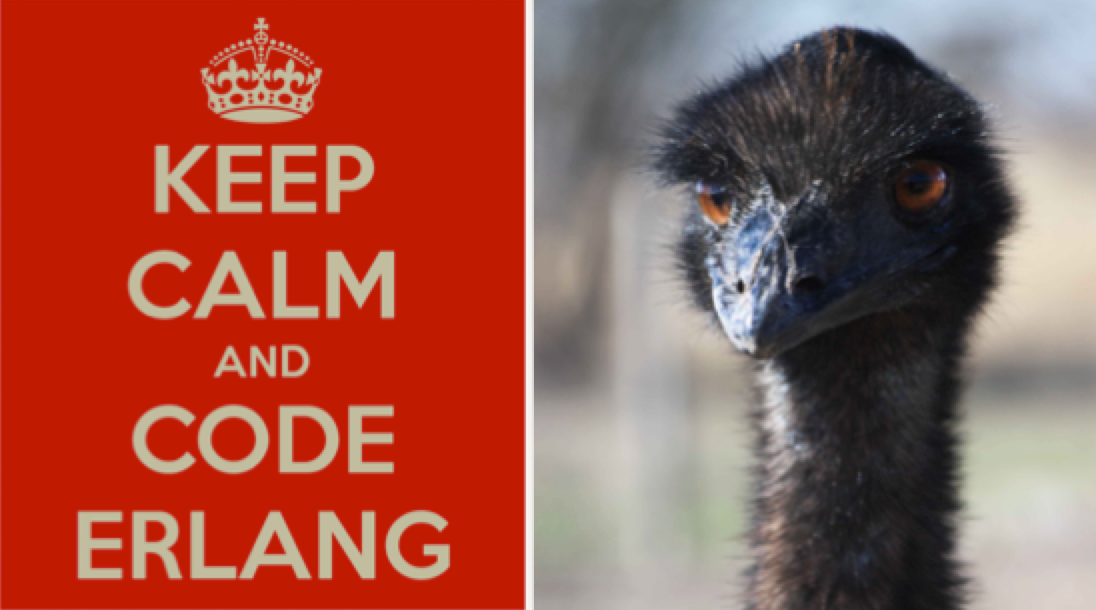 2018 is the 20th anniversary of Erlang going open-source! Ingela has been working with Erlang/OTP since that time, and will reflect on the profound impact of that decision.

Elixir is an exciting addition on the BEAM which is going to have a major influence on the future of the ecosystem. Simone will explain how they are teaching functional programming in Elixir, as they prepare the next wave of modern programmers.

To celebrate this anniversary, there will be door prizes, including a free ticket to Code BEAM STO.