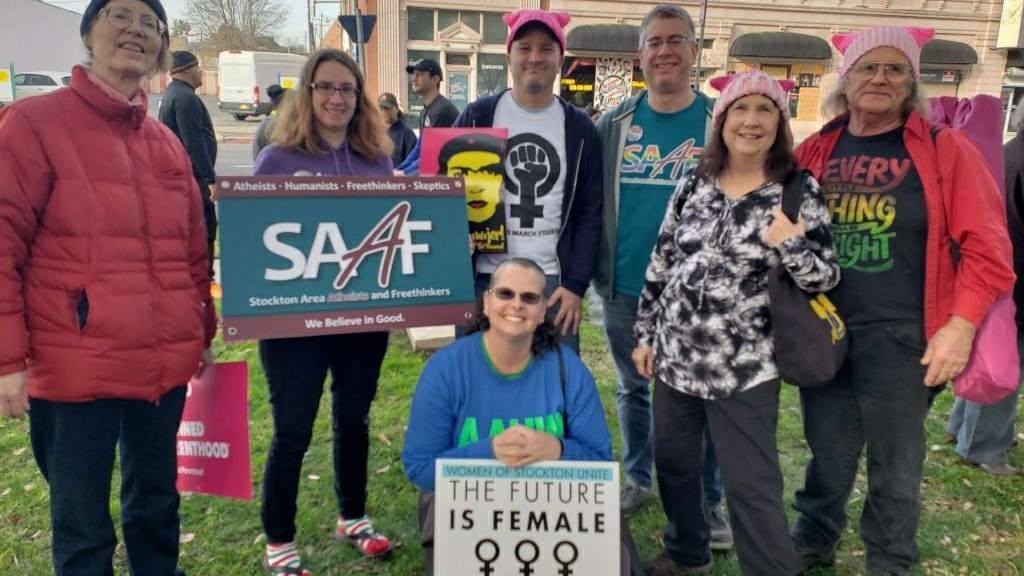 Jerry DeWitt became a non-believer after more than twenty-five years of Pentecostal ministry in his home state of Louisiana.

Jerry also holds the distinction of being the first graduate of The Clergy Project (http://clergyproject.org/), a private, invitation-only “safe house” community of current and former ministers who no longer hold the supernatural beliefs of their religious traditions, and the Executive Director of Recovering From Religion from[masked].

Stanislaus Skeptics has the honor of having Jerry on March 10th for an intimate talk about his new book, "Hope after Faith, an Ex Pastor's Journey from Belief to Atheism"

Please join us. Seating is limited to 96 so come early and stay for some good conversation and meet other local Skeptics and Freethinkers.