With the release of their first mantra-inspired album "Rise" in March of 2016, the rock band Sukha pioneered their own unique form of rock music that is inspired by Kundalini Yoga. "Rise" has become a creative and commercial success in yoga communities as well as with music lovers who enjoy lush, soaring vocals enriched by beautiful instrumentals. Sukha is a husband and wife team, Sukhmani and Sukhman, that has performed for more than 300 yoga events and classes in the last year alone! Sukha is often a unique part of Sukhmani's many Kundalini Yoga classes she teaches in Los Angeles and beyond. Sukha formed officially in 2011, however, they have been playing music together is different setting since they met in 1998. Their music has not only helped countless listeners enjoy and embrace Kundalini Yoga, but has also earned acclaim from important yoga figures and music critics. 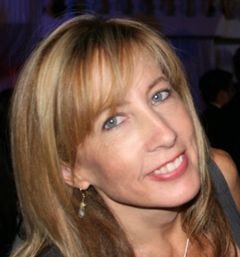 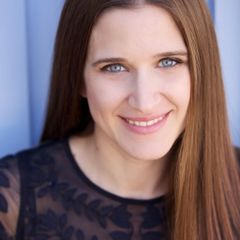 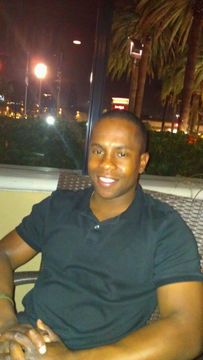 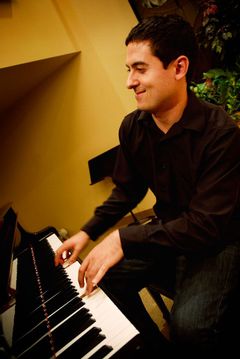 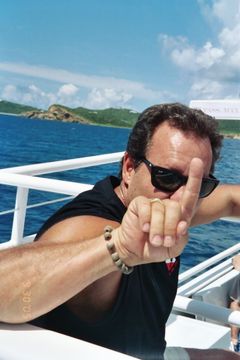 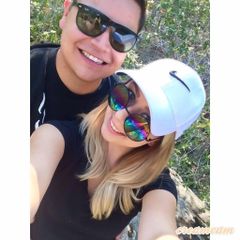 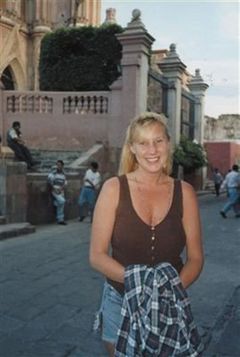 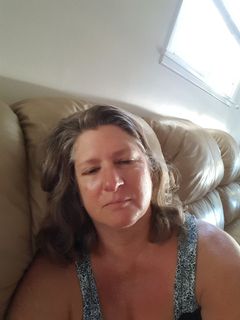 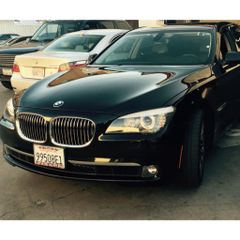 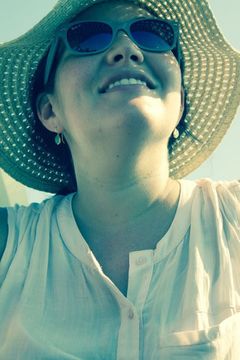 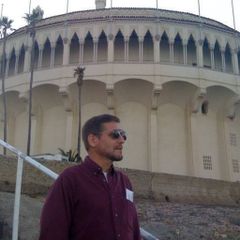 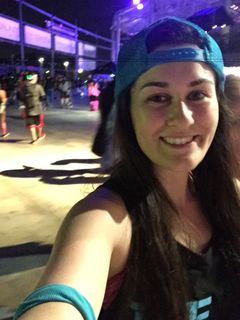 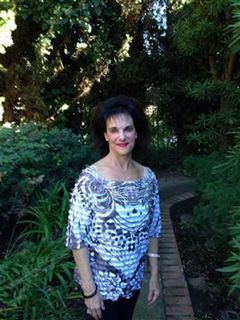