As the official Toronto chapter of Support Driven (https://supportdriven.com), we are part of a global community dedicated to giving Support professionals the opportunity to connect, share ideas, and lift one another up.

About the Speaker: Evan Stewart joined Vidyard almost 4 years ago, and has been in a support role for more than 10 years. He started at Vidyard as a Support Representative, and now oversees the internal and external Support teams and Professional Services function at Vidyard. In his spare time, he enjoys a number of sports including baseball, basketball, volleyball, and golf. For this event, Evan will be sharing his team’s journey in rolling out Solvvy to drive results- from the trial, to gaining Product and Engineering buy-in, to determining customers’ tendencies for Search, to reflecting on lessons learned and future steps moving forward. About the sponsor & host: TunnelBear brings the benefits of privacy to everyone with incredibly simple applications for PC, Mac, iOS, and Android. They believe that the Internet is a much better place when everyone can browse privately, and browse the same Internet as everyone else. TunnelBear’s highly accoladed applications have appeared on Lifehacker, TechCrunch, VentureBeat, PC World, TNW, Huffington Post and WSJ.com for making it easy for average users to avoid access restrictions and browse the internet privately. Founded in 2011 and headquartered in Toronto, Canada, TunnelBear is available everywhere. 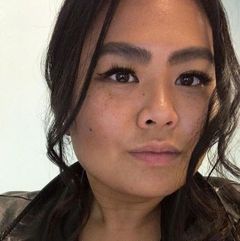 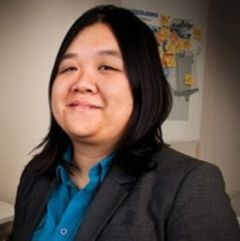 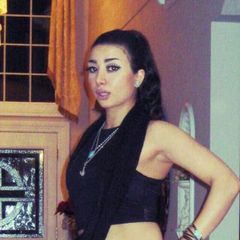 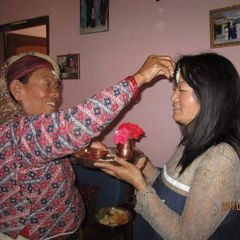 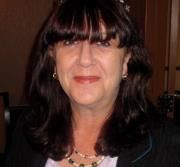 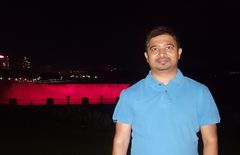 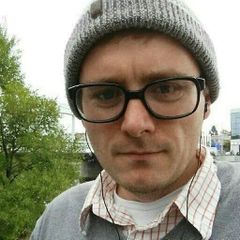 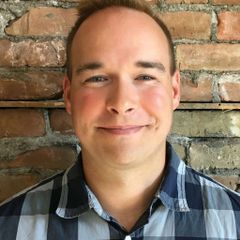 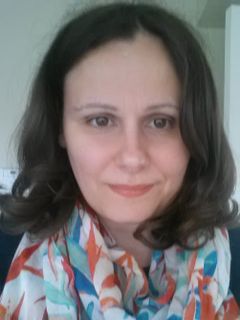 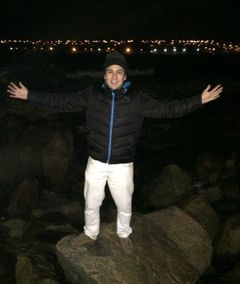