The Manchurian Candidate by Richard Condon 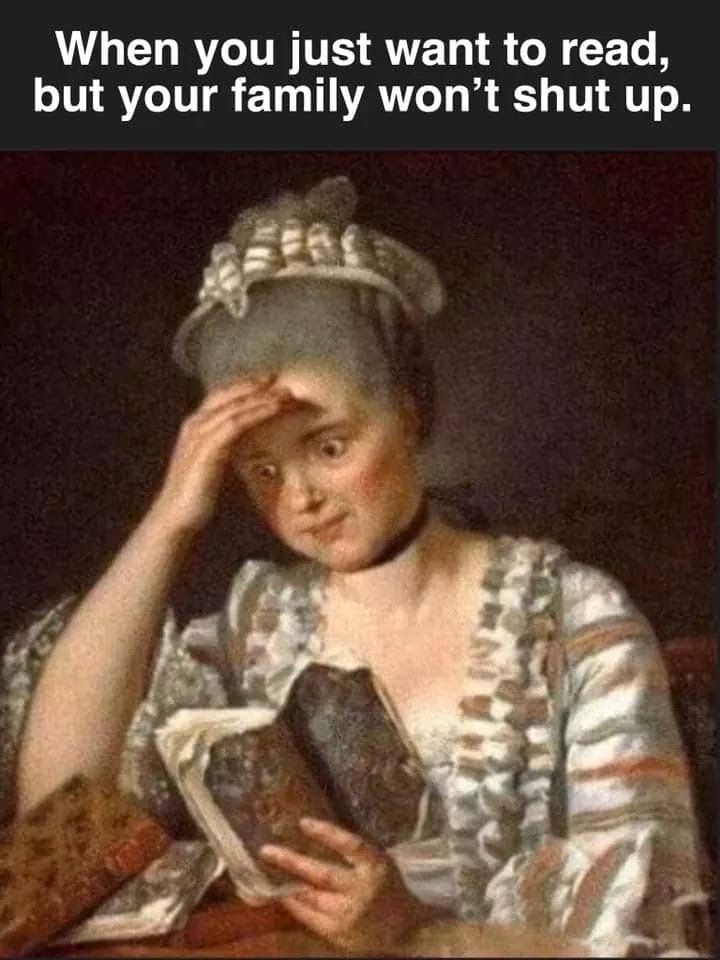 Years after the war, Marco, now back in the United States working as an intelligence officer, begins suffering a recurring nightmare. In the dreams that Major Marco was experiencing, the platoon were all together surrounded by what appeared to be sweet little old ladies, a part of their brainwashing. The platoon was seated together and one of the ladies tells Sergeant Shaw to murder two of his comrades from his platoon. The backdrop with the old ladies changes back and forth between them and Chinese and Soviet intelligence officials. When Marco learns that another soldier from the platoon has been suffering the same nightmare, he investigates why this is happening. When Marco discovers that there are other members of the platoon experiencing the same nightmare, he sets out to solve the mystery.

A Surprise Book Club with a Twist