Children come with training manuals… learn to read them?


Children come with training manuals … Would you like to learn to read them?

Learn the tools that a single parent used to raise a son from the time the son was 12- 18 years old and look at the results. Tools can be used by parents, grandparents or anybody interested in parenting.

Do the tools work? You judge …. The son is now 51. He is an Air Force Officer and an Air Force Pilot. He has acquired aBS Degree in Computer Science and an MS degree in Pollical Science for Purdue University. An MS degree in Geology for South Dakota State and a Ph.D. in Planetary Science from the University of Arizona.

Son’s present position … He is the team leader of determent the sample site for the spacecraft to land on am asteroid and bring a sample back to earth. It is called the OSIRIS-REx mission … Website: www.asteroidmission.org

NASA’s OSIRIS-REx mission that was launched in August 2018 – the spacecraft captured its first image of Bennu from a distance of about 1.2 million miles (two million km) – and will continue until March 2021 – when the spacecraft begins its return trip to Earth.

The spacecraft’s official Arrival at Bennu occurred on Dec. 3, 2018, when OSIRIS-Rex transitioned from flying toward Bennu to operating around Bennu. While at the asteroid, OSIRIS-REx will survey and map Bennu, navigate close to the asteroid, and ultimately touch the surface for five seconds to gather a sample of the asteroid.

A NASA spacecraft that will return a sample of a near-Earth asteroid named Bennu to Earth in 2023 made the first-ever close-up observations of particle plumes erupting from an asteroid’s surface.

Tools are described in the books … Children the Challenge and the 9 ways of working.

Join us and learn how to read the training manual your child came with. 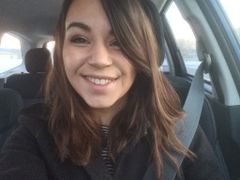 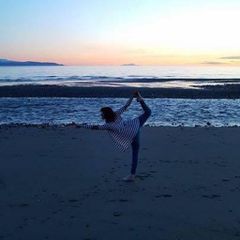 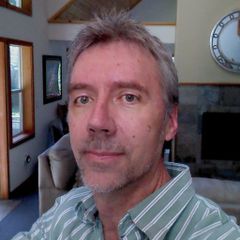 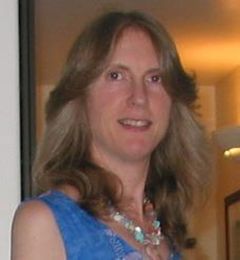 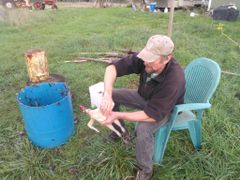 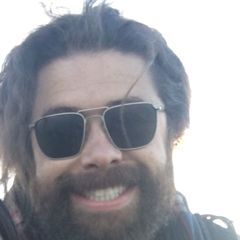 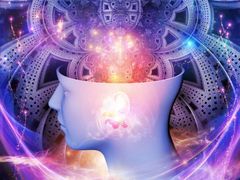 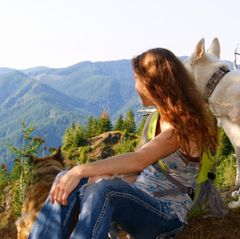 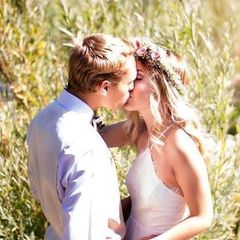 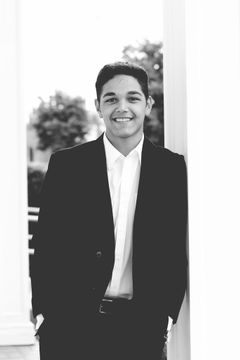 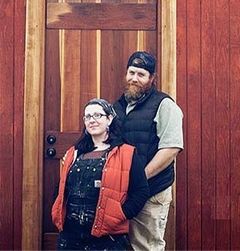 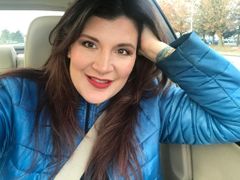 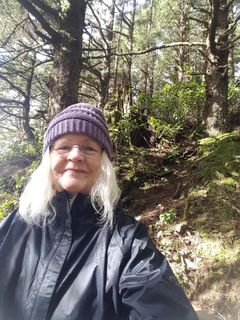