Virtual reality brings so many possibilities to different aspects of our lives, from gaming, work to education and much more. Just lately there's been an emergence of devices, like the Oculus Rift, that's finally bringing VR to the common person. Anyone interested in VR, be they hobbyists, developers, entrepreneurs, investors or just those curious, come along and lets discuss VR, show us what you're working on and share your ideas. We've got several devices in VR stereoscopic displays, motion/gesture tracking, brain-computer interfaces including the Oculus Rift, Leap Motion, Kinect, Razer Hydra, Emotiv EPOC and several more coming soon, including the MYO, S.T.E.M and Reactive Grip. Hopefully members will bring devices they own or even built themselves too. We're on the cusp of a massive technological revolution, opening up opportunities for those of us ready to explore this new (virtual) world. Come along and watch the future unfold. 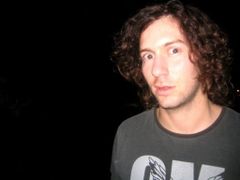 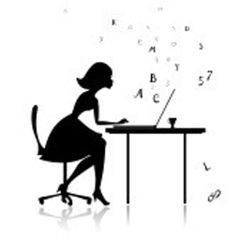 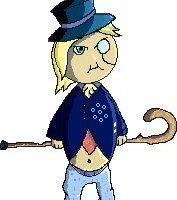 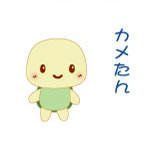 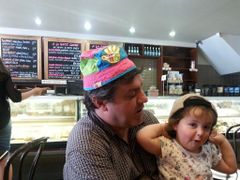 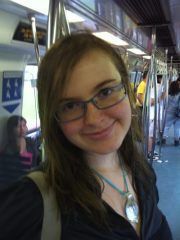 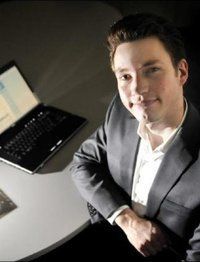 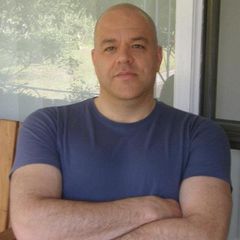 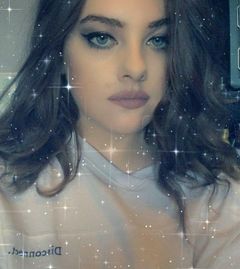 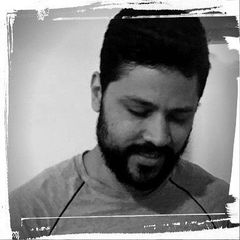 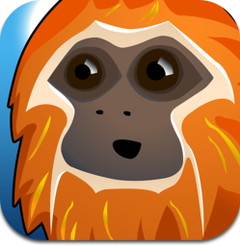 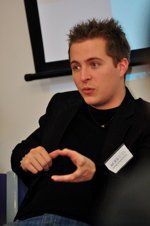 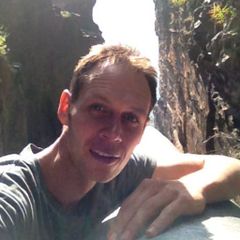