To Catch A Dollar


Who Is TCAD Seattle? On May 23, Muhammad Yunus spoke at Seattle Town Hall and showed a trailer for a inspirational documentary he's in, called "To Catch A Dollar (http://www.tocatchadollar.com/)," due out in September. Several attendees talked with Yunus, Gayle Ferraro, the film maker, and Kathleen Wells, the project director from Grameen Research. When we asked if we could help, they said yes. This volunteer group was formed in the days that followed, with a short term objective of building support for promotion of the movie's release and the public outreach & education campaign being developed to accompany it. We are a growing group of remarkable individuals, mostly from the Seattle area, excited about supporting this remarkable work. One benefit of being part of this group is the connections we're making with each other, coming together not just for the sake of networking, but with a shared sense of meaningful purpose: being part of an epic quest together. For more details about what TCAD Seattle has been up to since forming in May 2010, check out the TCAD Seattle So Far (http://groups.google.com/group/tcad-seattle/web/tcad-seattle-so-far?_done=%2Fgroup%2Ftcad-seattle%3F) page ~~~ Who is Muhammad Yunus? What is the Grameen Bank? What is microcredit lending? Professor Muhammad Yunus won the 2006 Nobel Peace Prize for his development of microcredit lending to the poor as a means of dramatically improving quality of life, originally in his home country, Bangladesh with Grameen Bank, and now around the world, through Grameen Foundation. Starting in 2008, Yunus helped launch Grameen America in Queens, New York. Fundamental to the success of the Grameen model is the use of small groups of people to provide mutual support and morally binding group guarantees (in lieu of the collateral required by conventional banks).

For more details, check out: More about Yunus & Grameen ~~~

How does the Grameen model fit into Washington State?

Washington CASH (http://www.washingtoncash.org/) was founded in 1995 by Peter Rose, a former Results.org (http://results.org/) member who had gone to Bangladesh, studied Grameen Bank up close, and felt sure that a similar program could work in the US. In adapting the Grameen model to the complexities of the US business environment, he added a business development training curriculum and additional support services. Since 1995 more than 2,800 people have graduated from Washington CASH courses, more than 925 businesses have been started or expanded, and 374 loans have been made totaling $788,753. Washington CASH is the only microcredit program using the peer lending model in the state of Washington. The TCAD Seattle project is very grateful to have Washington CASH acting as fiscal agent for all our fundraising activities.

Besides Washington CASH, a number of other organizations have begun their versions of support for microenterprise and microfinance, both for residents of Washington State and for people living in poverty around the world.

How can I help? We want to engage members of our communities (like you!) in the conversation, with hopes that you will join us in supporting this remarkable approach to reducing human poverty. Our immediate goal is to help raise money to support the promotion of the "To Catch a Dollar" documentary, its premiere event and its 2-year outreach campaign. We're working in small teams to pull together fundraising activities, including private pre-release screenings of the film, and we could use your help in a number of ways. Even if you have no time for volunteering right now, having you as a member of the group could help us expand our reach. For more specifics about how you can help and why you might want to, check out: Being Part of TCAD Seattle ~~~ (drafted 5 July 10 - mg) 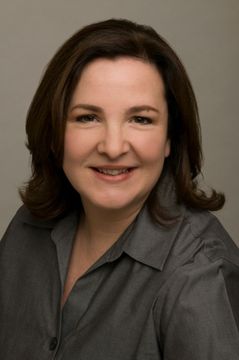 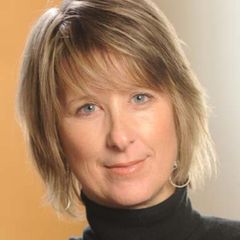 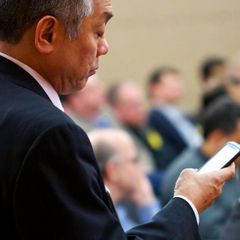 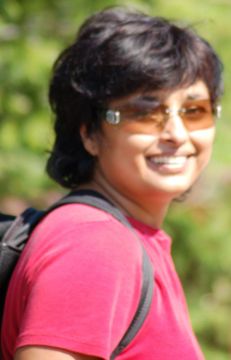 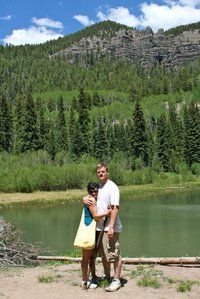 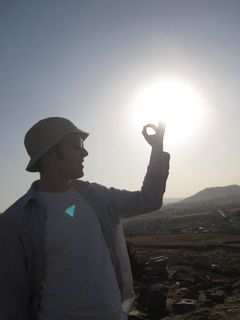 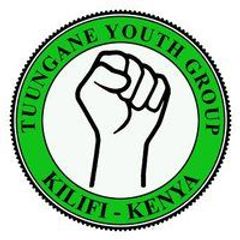 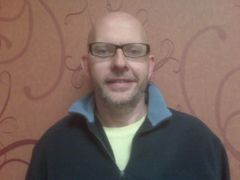 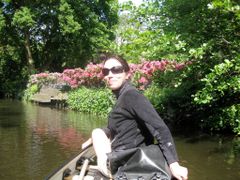 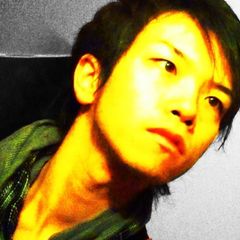 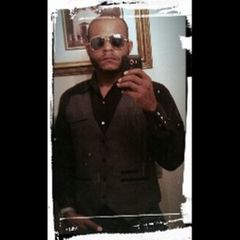 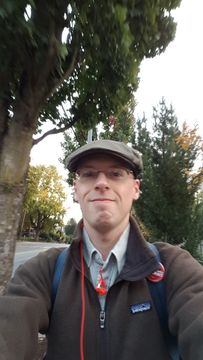