ABOUT TED and TEDx

TED is a nonprofit devoted to spreading ideas, usually in the form of short, powerful talks (18 minutes or less). TED began in 1984 as a conference where Technology, Entertainment and Design converged, and today covers almost all topics — from science to business to global issues — in more than 100 languages.

Meanwhile, independently run TEDx events help share ideas in communities around the world. The TEDx Youtube Channel features a community of over 13.6 million subscribers. By November 2012, TED Talks had been watched over one billion times worldwide

TEDx is a program of local, self-organized events that bring people together to share a TED-like experience. Our event is called TEDxMississauga, where x = independently organized TED event. At our TEDxMississauga event, TEDTalks video and live speakers will combine to spark deep discussion and connection in a small group. The TED Conference provides general guidance for the TEDx program, but individual TEDx events, including ours, are self-organized.

TEDxMississauga will take place on Saturday, January 19th, 2019 at the Mississauga Convention Centre.

This Meetup group exists to promote smaller and more informal opportunities for local TED enthusiasts in Mississauga to connect with each other. 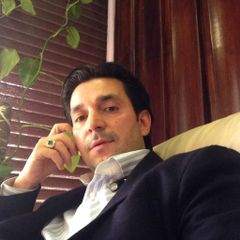 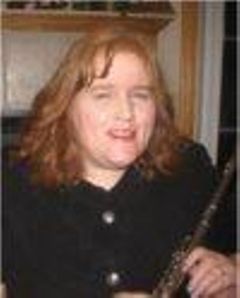 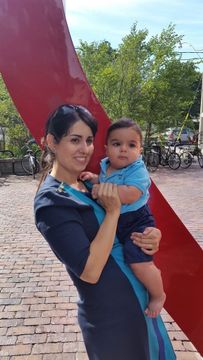 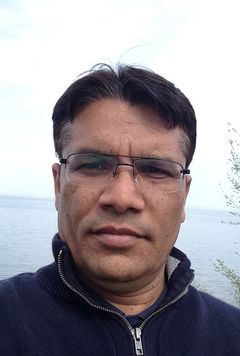