Organized by The Dream M.


We are a community of Cult fans and meet-up group that enjoy new and classic cult films and events. We organise activities, meet-ups and events in cinemas, venues, homes, pubs, your local Pet Sematary and weird places around London, especially coinciding with Halloween, Comic-Con and mainstream and international film festivals. We welcome your suggestions for future activities and please share our group with other like minded people so we can grow and be more awesome.

NO-NO'S AND GUIDELINES: (1) If you RSVPd and need to cancel please let us know by using the "Not Going" attendance option (2) Respect others, No discrimination & No bullying (4) No spam or sex sellers

NO-SHOW POLICY: Some of are events involve table bookings or reservations at establishments with strict booking policies. This can affect future reservations and the group's reputation. For this reason we have now established a strict (yet flexible) No-Show Policy. Members will have a limit of 2 "No-Show Flags" before not being able to attend future meetups. To avoid being Flagged please inform us prior to the meetup if can't or won't be attending. You can do this by moving your RSVP option from "Going" to "Not Going". You can also erase a flag status as long as it doesn't reach 2 times when you show up to the next event and informing the host.

PREVIOUSLY FLAGGED MEMBERS: If you have been previously flagged as "Not Showed" at previous meetup(s) please be aware that unfortunately you may be removed from the RSVP lists in favour for others members to go. This will only happen if a table has been reserved and if there are strict restaurant bar policies. You will still be able to join the meet-up on a Non-RSVP basis just compromising on what we can do on the day. Your Flagged status is normally removed once you showed up to any next event and informing the host.

THE MEET-UP Join us for this new mystery thriller on Netflix. We can chat while watching the film on a specially set up Whatsapp group or follow along in the comments below too. The whatsapp chat link will be given nearer to the time. WHERE TO WATCH THE FILM The film is available for free if you subscribe to Netflix. PREMISE It’s every parent’s worst nightmare. You are traveling in a strange area and suddenly your twelve-year-old daughter disappears. You’re in a strange place, you know no one there, you are on pins and needles wondering where she is and how you can help. It turns out that there is a homicidal escaped prisoner on the loose somewhere. Bodies are starting to pile up locally. And what’s the deal with the creepy guy who runs the RV park they are staying, which has only one other couple there. Also, a little suspicious is the park’s introverted assistant. This is the situation that Paul (Thomas Jane) and Wendy (Anne Heche) find themselves in. And yet, something is a little bit off about it. The couple have a fragile, fraying connection (the actors are a real-life couple and play off each other well) and yet many of the things they do don’t seem to make much sense. Which, I suppose, could have to do with the high-stress situation they find themselves in, but… I must admit one little odd tidbit about the family kind of stood out to me from the start, but I just assumed I was just reading a little too much into it. Later, it turned out that it was a big part of the surprise ending, so maybe I should have trusted my instincts a little bit more. The Vanished is the second film directed by actor Peter Facinelli (Twilight, Nurse Jackie) and the first one he has written and directed. (He also wrote a couple of earlier screenplays in 2011.) He also takes a supporting role as a local deputy. The Vanishing has a clean, hard b-movie grindhouse vibe, smartly put together but a bit far-fetched. It’s hard to say what someone would do in that kind of situation, but some of the couple’s actions are more than a little bit disturbed and disturbing. In the meantime, the local cops, led by stoic Sheriff Baker (Jason Patric) – who also has lost a child, though not to foul play, so he takes this case very personally – are trying to sort out what is happening. It’s a tense, smart idea for a movie, though the more we learn about what is happening, the more that the film slightly spins out of control. It has a true jaw-dropper of a surprise reveal, but I’m not sure I can 100% say it was a satisfying one. TRAILER https://www.youtube.com/watch?v=rLAVxKOfHaA SCHEDULE BREAKDOWN 08.15 - Refill your drink and join the whatsapp group 08.30 - Film

INTERNATIONAL HORROR Tired of the same old tropes, from the same boring Hollywood crowd. This joint LHFG/Hideout watch party will try to introduce you jaded freaks to new and original horror from around the world. Stuff to mash your brain, infiltrate your nightmares, and darken your soul. A WhatsApp group will be available for rambling, ranting and screaming. Come check out the rest of the details and RSVP on our sister group The London Horror Film Group https://www.meetup.com/The-London-Horror-Film-Group/events/275662794/

A special evening for fans of Westerns and Horror. We will screen two excellent examples of this rare genre mashup - Dead Birds and Bone Tomahawk. Come and check out the details at our sister group The London Horror Film Group https://www.meetup.com/The-London-Horror-Film-Group/events/275830981

WELCOME TO THIS WATCH PARTY Spend your Saturday night blowing off a bit of steam with a film, some like minded people, and a sprinkle of banter.. Join the WhatsApp group to chat and make friends whilst we simultaneously watch the movie together. THE MOVIE Parasite is a 2019 South Korean black comedy thriller, that needs no introduction. Bong Joon-ho's award winning film tells a story of a poor family who infiltrate a wealthy families home by posing as unrelated individuals seeking employment. TRAILER https://youtu.be/isOGD_7hNIY WHERE TO WATCH Available for free via Amazon Prime subscription. SCHEDULE BREAKDOWN 8.15 PM - Refill your drink and join the whatsapp group 8.30 PM - Film 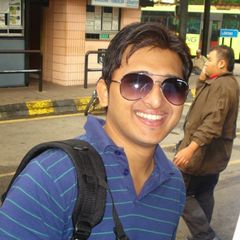 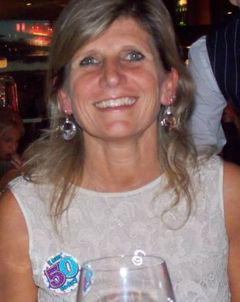 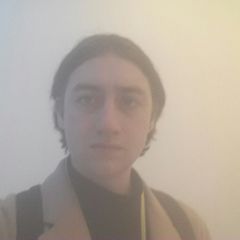 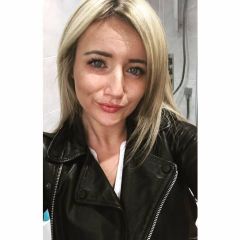 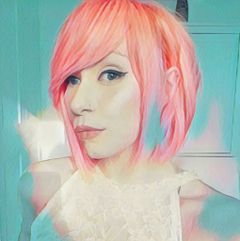 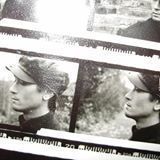 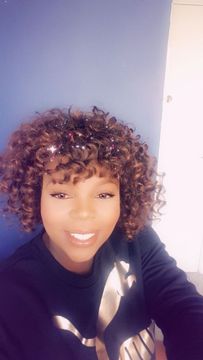 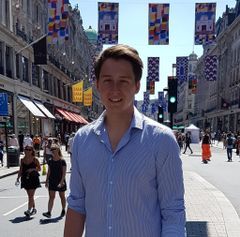 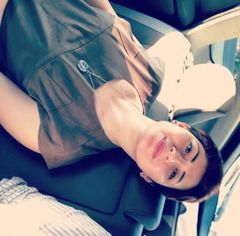 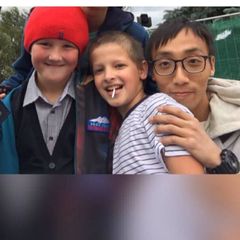 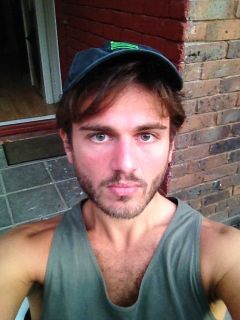 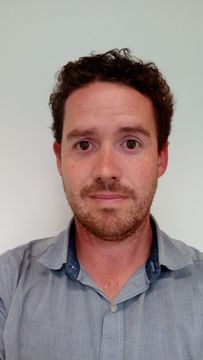 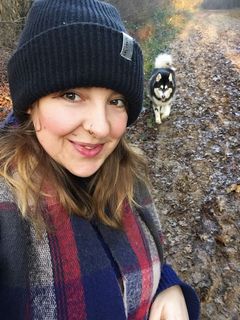 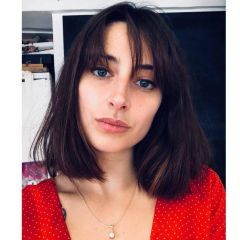