TZM, TVP, and RBE of the DMV


Welcome to the DMV chapter of The Zeitgeist Movement (TZM). The aim of this group is to connect like-minded individuals throughout the region and to meet to discuss actions we can take to raise awareness and facilitate transition towards a resource based economy (RBE). The Zeitgeist Movement ( http://www.thezeitgeistmovement.com/ ) promotes a global systematic change that will support humanity as a whole in a sustainable way. As part of that, our mission includes networking locally in the Washington, DC metro area with sustainability groups and community sharing organizations, raising awareness of the movement, and working to create change starting right here in the DMV.

The Zeitgeist Movement is a Sustainability Advocacy Organization which conducts community based activism and awareness actions through a network of Global/Regional Chapters, Project Teams, Annual Events, Media and Charity Work.

The Movement’s principle focus includes the recognition that the majority of the social problems which plague the human species at this time are not the sole result of institutional corruption, scarcity, a political policy, a flaw of “human nature” or other commonly held assumptions of causality in the activist community. Rather, The Movement recognizes that issues such as poverty, corruption, collapse, homelessness, war, starvation and the like appear to be “Symptoms” born out of an outdated social and economic structure.

While intermediate reform steps and temporal community support are of interest to The Movement, the defining goal here is the installation of a new socioeconomic model based upon technically responsible Resource Management, Allocation and Distribution through what would be considered The Scientific Method of reasoning problems and finding optimized solutions.

This “Resource-Based Economic Model” is about taking a direct technical approach to social management as opposed to a Monetary or even Political one. It is about updating the workings of society to the most advanced and proven methods Science has to offer, leaving behind the damaging consequences and limiting inhibitions which are generated by our current system of monetary exchange, profits, corporations and other structural and motivational components.

The Movement is loyal to a train of thought, not figures or institutions. In other words, the view held is that through the use of socially targeted research and tested understandings in Science and Technology, we are now able to logically arrive at societal applications which could be profoundly more effective in meeting the needs of the human population. In fact, so much so, that there is little reason to assume war, poverty, 95% of most crime and many other money-based scarcity effects common in our current model cannot be resolved over time.

The range of The Movement’s Activism & Awareness Campaigns extend from short to long term. The long term view, which is the transition into a Resource-Based Economic Model, is a constant pursuit and expression, as stated before. However, in the path to get there, The Movement also recognizes the need for transitional Reform techniques, along with direct Community Support.

For instance, while “Monetary Reform” itself is not an end solution proposed by The Movement, the merit of such legislative approaches are still considered valid in the context of transition and temporal integrity. Likewise, while food and clothes drives and other supportive projects to help those in need today is also not considered a long term solution, it is still also considered valid in the context of helping others in a time of need, while also drawing awareness to the principal goal.

The Zeitgeist Movement also has no allegiance to a country or traditional political platforms. It views the world as a single system and the human species as a single family and recognizes that all countries must disarm and learn to share resources and ideas if we expect to survive in the long run. Hence, the solutions arrived at and promoted are in the interest to help everyone on the planet Earth, not a select group. 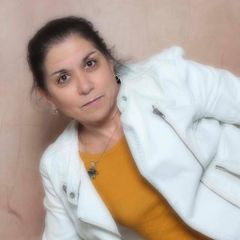 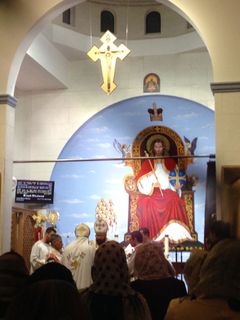 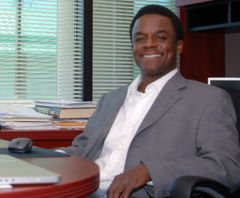 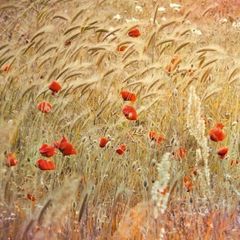 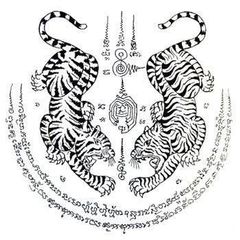 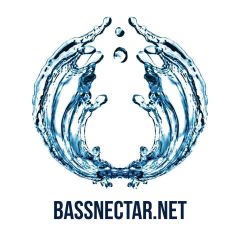 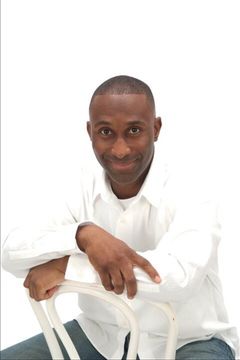 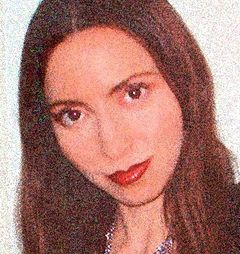