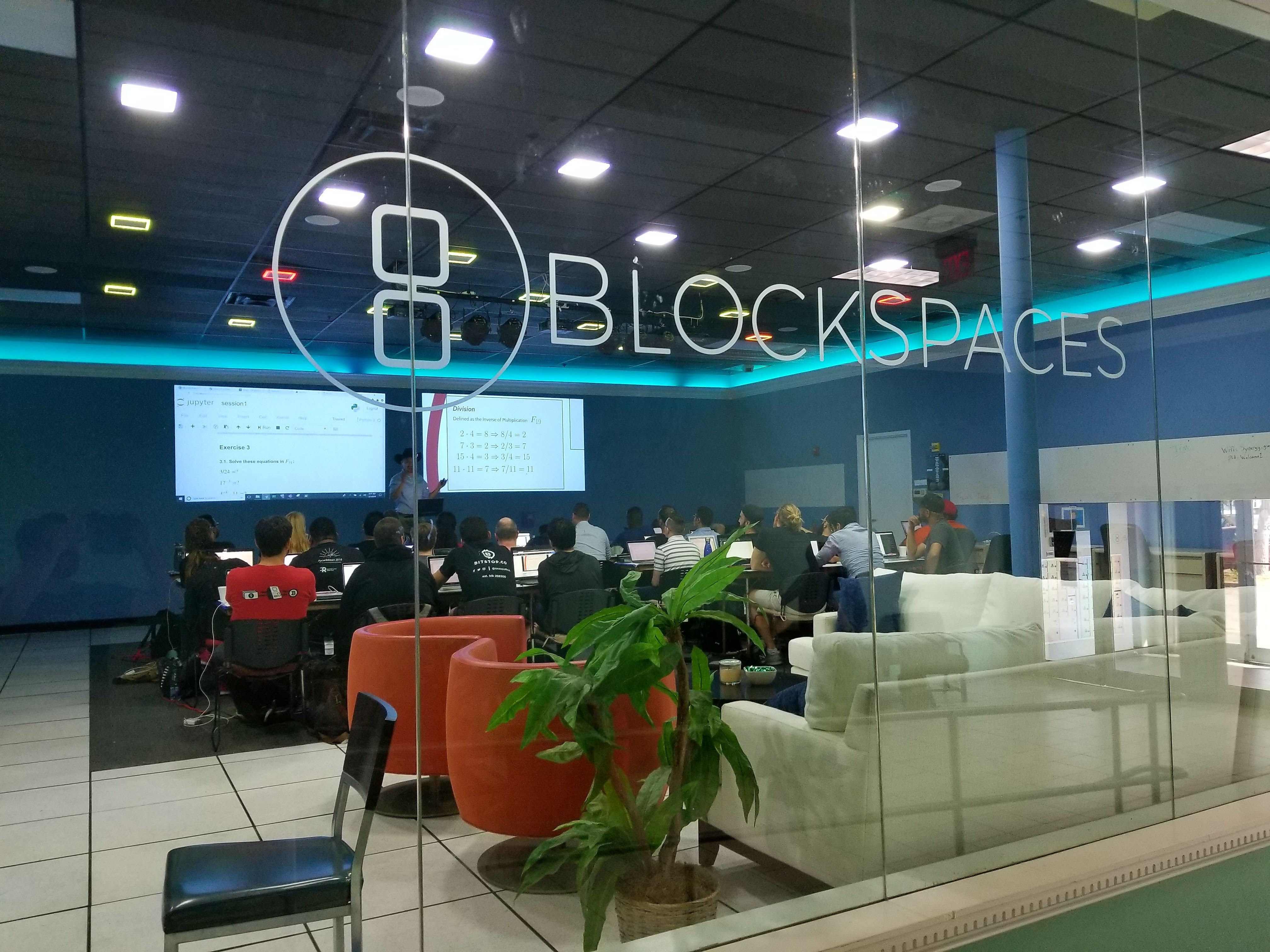 Join us for a panel discussion on precious metals and cryptocurrencies. We are bringing in experts on these topics from across Florida. Speaking on behalf of precious metals will be Russ Wood and Mark Tancer. Russ Wood is a 5th generation Floridian born in Tampa and moved Lakeland when he was 2 years old. He has lived in Lakeland most of his life.
Russ graduated from Lakeland Senior High School and attended Auburn University.
He is retired now, but worked for 45 years in industrial supplies , specializing in power transmission and material handling equipment, with emphasis on selection, design and quoting of screw conveyors for the phosphate and citrus industries.

Russ has been interested for some time in alternate money and currencies, with a focus on precious metals.

Speaking on behalf of cryptocurrencies will be Gabe Higgins and Rosa Shores.

Gabe Higgins and Rosa Shores have been in the bitcoin/blockchain sphere since 2013 and are co-founders of Clearvoter, a civic tech start-up with prospect plans to utilize blockchain technology for online voting. They are also working together to build a blockchain education center in Tampa Bay expected to open Fall 2017.

Rosa is a Google Analytics certified professional and is on the Digital Commerce team for entertainment, omni-channel, retail giant, HSN. Her understanding of and interest in cryptocurrency extends from payment processing to enterprise blockchain solutions for business. With strong knowledge of product lifecycle and civic technology, her focus is on supply chain and digital ID management and utilizing blockchain to improve systems of governance.

Gabe is the lead organizer of Tampa Bay Bitcoineers, a local bitcoin meetup he founded in 2014, an enthusiastic community that has grown to more than 350 members. He worked with bitcoin payment processor, Bitpay, to onboard local merchants leading up to the NCAA-sanctioned Bitcoin Bowl in 2014, and he is an ambassador for Airbitz, a single sign-on security platform for blockchain applications. He is a Certified Bitcoin Professional (Cryptocurrency Certification Consortium), and also holds certifications in Gamification and Digital Democracy. Gabe currently serves as the Treasurer of the Libertarian Party of Pinellas County.

The panel will be hosted by James M. Ray. James M. (or Jim, he goes by both) Ray is a long time fan of both Austrian Economics and money, so he's not a fan of central banking. When he first discovered the now-defunct e-gold system -- an unfortunately-centrally-controlled entity using physical gold as money by weight units online -- he instantly fell in love with it. Six months and a lot of sweet-talk later, he somehow-managed to get hired by it, before the founder even understood that e-gold was 2 businesses: a currency and a wholesale exchange-to-fiat system. He spent more than a decade trying to get people to use e-gold & trying to get e-gold users to use the stuff securely, but the US government finally attacked and killed that system due to its centralized weakness. He now says, "Bitcoin is karma for e-gold." The bad guys can't shut down "the Honey Badger of Money," and it's a beautiful thing. And he has slowly gotten used to the beautiful idea of a monetary experiment where DEflation is baked in to the brownie mix, so he now loves both Bitcoin and all the altcoins, too (to the limited extent he actually understands them!). His goal is the furtherance of monetary freedom for ALL the people of this world, even the very poorest & most-unbanked who have never heard of this stuff. This CAN BE DONE with the technology we have right now!!!

Please RSVP to let us know you will be coming. Bring a friend!

Join us at noon for lunch! There will be a talk at 11 am on 'Intro to Libertarian Philosophy.' You are welcome to attend that event as well.