Are you eligible for AARP, 50+? Then you're welcome to join this group of Baby Boomer looking to travel and getting the best value for the $$$. Make friends and travel with folks having the same interests as you.

A photo, clearly showing your face, is required for membership approval.

Jan 30, 2021 at 12 PM EST – Feb 7, 2021 at 5 PM EST Public · Hosted by Art Festival Beth-El and Temple Beth-El, St. Petersburg, FL Online Event http://www.ArtFestivalBethEl.com/ In our 48th year, we've had to make the difficult decision to move our beloved Art Festival Beth-El online for the first (and hopefully last!) time in our nearly half-century history. In January you'll have the opportunity to purchase the same high quality art you've come to expect, but in a fully virtual format. Join us and shop 60+ artist galleries online at www.ArtFestivalBethEl.com from Saturday, January 30th at noon through Sunday, February 7th at 5pm! See Less Art

TRAVEL BACK IN TIME!! Hailed as one of the most exciting acts in show business, The Golden Boys featuring Frankie Avalon, Fabian, and Bobby Rydell, return to Ruth Eckerd Hall! Frankie Avalon went from 50’s teen idol to a national and international star. His first song “De De Dinah” became a smash hit and his recording of “Venus” was one of the biggest selling hits of the era. His follow-up hits include “Bobbysocks to Stockings,” “Just Ask Your Heart,” and “A Boy Without a Girl.” With a series of performances on "Dick Clark’s American Bandstand", Fabian became one of the top teen idols of the late 1950’s. He enjoyed great success with the hits “Turn Me Loose,” “Hound Dog Man,” and the million-selling single “Tiger”. Another American Bandstand alum is Bobby Rydell, who had million selling singles with “Volare,” “Wild One,” and “We Got Love,” and additional success with “Swingin’ School,” “Kissin’ Time,” and “Forget Him.” This show is sure to bring back many a teenage memory. Tickets $52.75 (Portal 5&6) $78.75 (Portal 4) $125 Pre-show Party Packages are available and include a premium seat, access to party lounge including high-end appetizers, dessert & coffee, plus one beer, wine or soda, beginning 1 1/2 hours prior to show time. Artist does not appear at party. Send check by 3/15 to: Arlyne Popick, 6931 Stonesthrow Circle N., Unit 5207, St. Petersburg, FL 33710

SAVE the DATE!!!....More info to follow October 30, 2021 Ft. Lauderdale, FL Key West, FL, Cozumel, Costa Maya 2021 LINEUP GLADYS KNIGHT THE RIGHTEOUS BROTHERS JAY AND THE AMERICANS THE MIRACLES THE DUPREES MARY WILSON OF THE SUPREMES JAY SIEGEL’S TOKENS CHARLIE THOMAS' DRIFTERS THE TYMES THE COASTERS THE BROOKLYN REUNION starring THE MYSTICS, THE PASSIONS and THE CLASSICS BRONX WANDERERS RICKY NELSON REMEMBERED starring MATTHEW AND GUNNAR NELSON THE VOGUES THE ELEGANTS JAN AND DEAN'S BEACH PARTY starring DEAN TORRENCE ELVIS TRIBUTE ARTISTS If you, who have shown interest at our Travel Talk, are still interested...And I say that because I have not heard, contacts below, There are 20 Verandah cabins available Categories range from $3595 - $3775/person...Port charges, taxes & gov't fees are included Waitlst for single occupancy Once you are confirmed, a non-refundable deposit it required. $500 for Verandah, $400 for single occupancy. Travel Protection is recommended to protect your NON-REUNDABLE deposit. Monthly payment plan is available. Contact Arlyne[masked]/h[masked]-TRIP(8747)/c [masked] The following names are on my "Interested" list. Sharon & Ira Linda M Linda W Michelle Maria 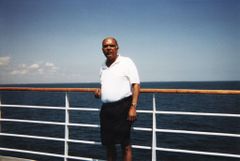 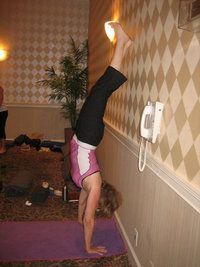 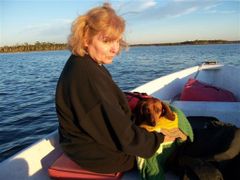 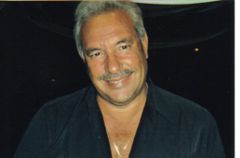 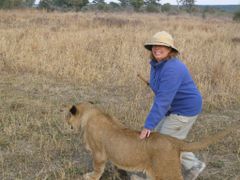 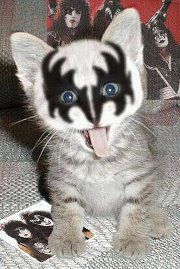 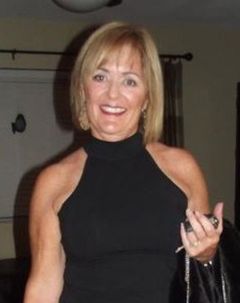 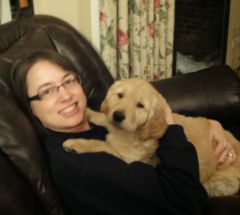 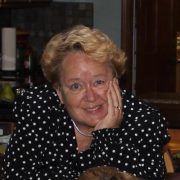 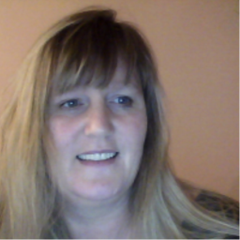 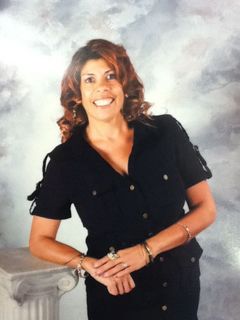 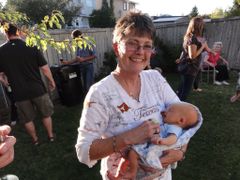 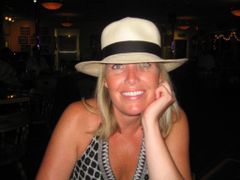