Hosted by
Nick B. and 2 others 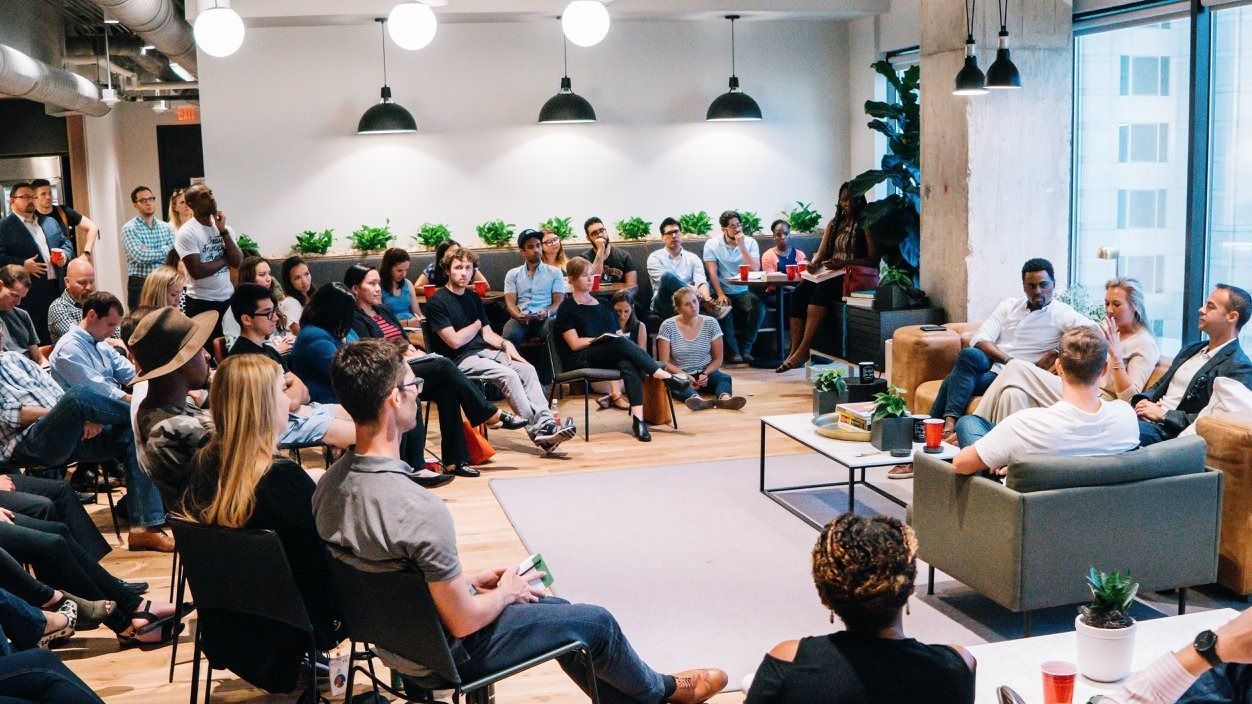 Our sincerest apologies, Chris Nakutis, has had to leave Austin to handle a critical issue that cannot be avoided.

We are working to reschedule Chris for a later date...

But we aren’t going to let you down!

We lined up an awesome DJ and will make this an amazing networking party.

Plan on coming out and enjoying the best of 90’s hip-hop, and some new stuff :), free food, and free booze.

The Speaker Series Is Back Yall!

Come learn from Chris as he discusses Uber & regulations in Austin.

And to kick things off, we have Uber Technologies GM Chris Nakutis!

You most likely know about Uber and how the sharing economy has changed the way we live forever.

But there's a struggle in Texas as some cities try to force old taxi regulations on this new technology.

Join us as Uber Technologies GM of the South speak's with us about Ideation, Innovation, and Validation .

• 7:30: More Drinks, Food & Fun, this is your chance to chat about your ideas, what you learned and meet amazing people.

Chris Nakutis is the General Manager of the South Region for Uber Technologies.

He joined Uber in early 2013 as one of the first employees in the Central Region after selling his own eCommerce startup.

Chris received his B.A. in Economics and Mathematics from Northwestern University and his M.B.A. in Entrepreneurial Management from The Wharton School at the University of Pennsylvania.

He lives in San Francisco with his wife, Elizabeth, though you (or she) can find him most nights at one of the Uber offices in Austin, Dallas, Houston, or Chicago.

Make sure to arrange a safe ride home!

Get your first ride free up to $20

If you haven't used uber Sign Up using the Promo Code TEAMAUSTIN at Uber.com/app

WeWork is a platform for creators. They provide the space, community, and services you need to create your life's work.

Come Join us for a night to learn from Chris, eat, drink, and network with great people who live to Pay It Forward!